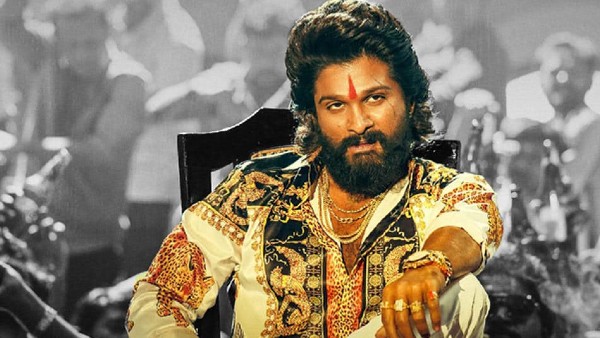 The audience of Allu Arjun and Rashmika Mandanna starrer film ‘Pushpa: The Rule’ is eagerly waiting. Director Sukumar’s film is on top of the blockbuster films to be released this year. The first part of this film ‘Pushpa: The Rise’ did record breaking business at the box office.

Director Prashant Neel’s film ‘Salar’ is at the second place in the list of blockbuster films this year. Shruti Haasan will be seen in the lead role alongside Prabhas in the film. The film is scheduled to release in March this year.

South’s superstar Pawan Kalyan’s upcoming film ‘Hari Hara Veer Mallu’ is going to release pan India. The audience has high expectations from this film and is eagerly waiting for it.

The film ‘Dasara’ is at the 5th place in the list of possible South Indian films to explode at the box office this year. Nani and Keerthy Suresh are going to be seen in the lead roles in this film. 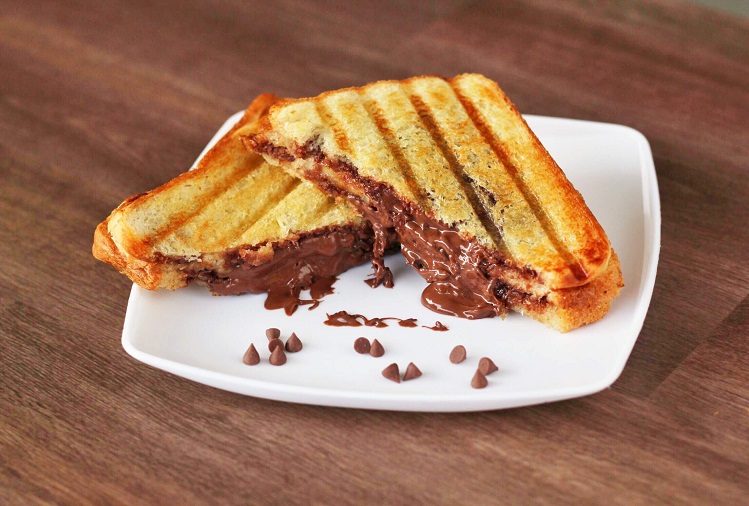