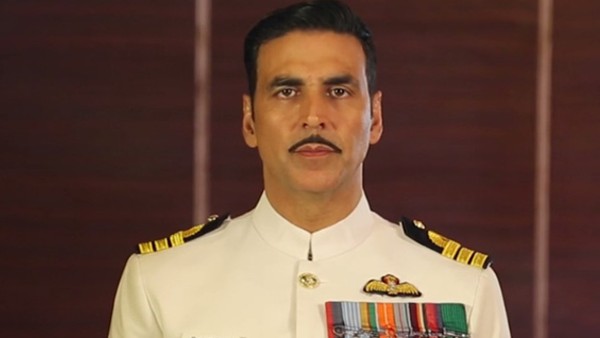 Bollywood player Kumar Akshay Kumar is called Bharat Kumar of the new era. There are many patriotic films in the name of Bollywood actor Akshay Kumar such as ‘Sainik’, ‘Baby’, ‘Rustom’, ‘Gold’, ‘Airlift’, ‘Holiday’, ‘Suryavanshi’, which are filled with the spirit of patriotism. Are prot.

How can Ajay Devgan’s name be missed in the list of films that evoke the spirit of patriotism? Ajay Devgan has worked in films like ‘The Legend of Bhagat Singh’, ‘Bhuj’, ‘Hindustan Ki Kasam’, ‘Major Sahab’, ‘Gangaajal’ and ‘Singham’.

Mr. Perfectionist Aamir Khan has worked in many brilliant films. The most popular of his patriotic films is ‘Sarfarosh’, which even today people like to watch on Independence and Republic Day. Apart from this, Aamir has worked in films like ‘Mangalpande’, ‘Rang De Basanti’ and ‘Lagaan’.

After his debut film ‘Student Of The Year’, the film that got Sidharth Malhotra the most popularity was ‘Sher Shah’. Based on the true incident, Siddharth played the role of an army officer in this film. Recently his film ‘Mission Majnu’ has been released, in which he plays the role of an Indian Army spy. 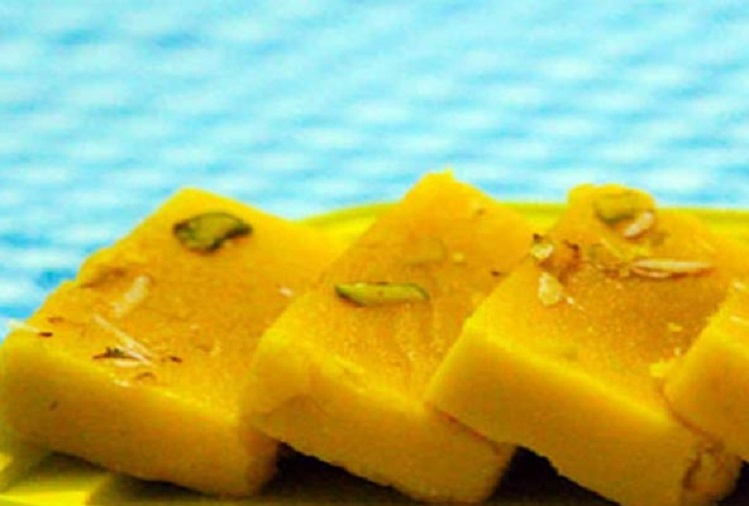 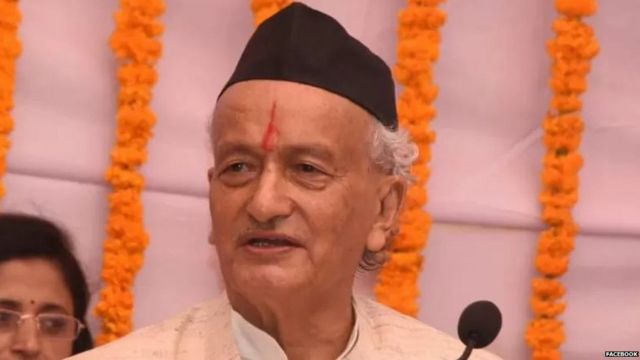