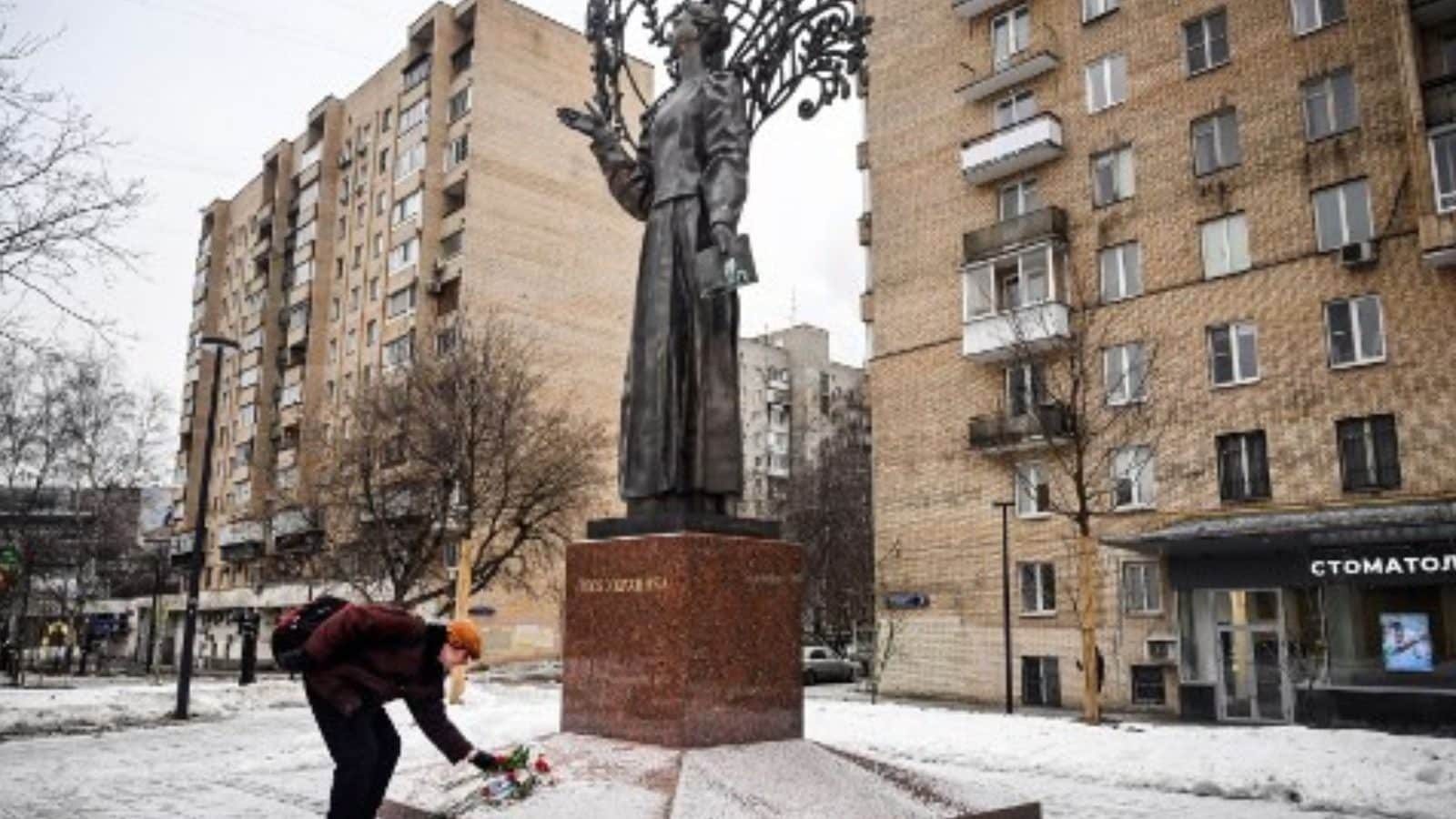 A man lays flowers in memory of those killed in a recent strike on a residential block in the Ukrainian city of Dnipro, at the monument to famous Ukrainian poetess Lesya Ukrainka in Moscow on January 23, 2023. (AFP)

Muscovites were braving the threat of arrest to lay flowers at an improvised memorial to victims of a missile attack in Ukraine’s central city of Dnipro, AFP journalists witnessed on Monday.

The rare criticism of Russia’s nearly year-long military campaign in Ukraine comes on the back of sweeping legislation that all but outlaws speaking out against the fighting.

Officials in Ukraine say at least 46 people were killed by a Russian attack on a residential building in Dnipro last week, in one of the deadliest attacks of Russia’s military campaign.

Flowers and children’s toys have already been cleared away several times at the base of a statue in Moscow to Ukrainian poet Lesya Ukrainka but local residents have continued to pay respects.

“How can I express how I feel about this tragedy. I want to express sympathy and offer condolences to the people who are suffering right now,” Elena Ivanova, a mathematician, told AFP.

“There is no other option. This is the only way to protest,” the 63-year-old said on Monday, laying flowers and crossing herself at the memorial.

The police monitoring rights group, OVD Info, says that around five people have been detained at the Moscow memorial.

Nearly 20,000 have been detained protesting the conflict since last February, the group says.

He said that as soon as he saw pictures of the memorial circulating online he was eager to come to “see with my own eyes that Muscovites sympathise, empathise.”

“That there is a memorial dedicated to the victims in Ukraine, Ukrainians and sympathy for them,” he said.

“I’ve got a lot of friends in Ukraine, offline friends, relatives, and friends on the internet,” he told AFP.

The Kremlin has denied striking residential areas in Ukraine. 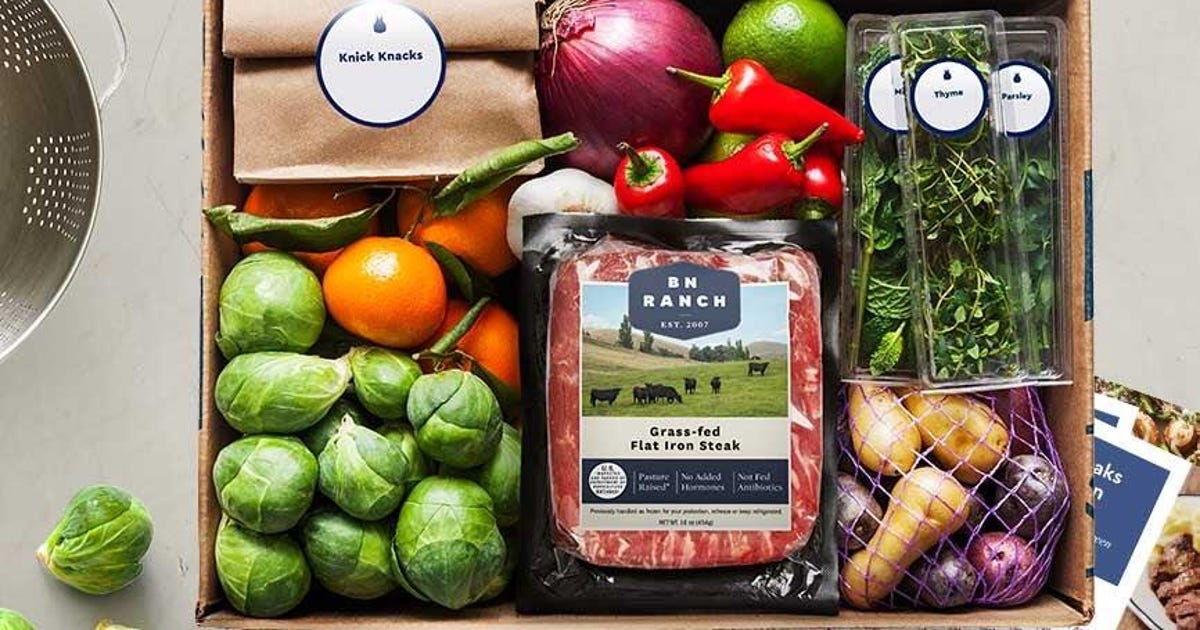 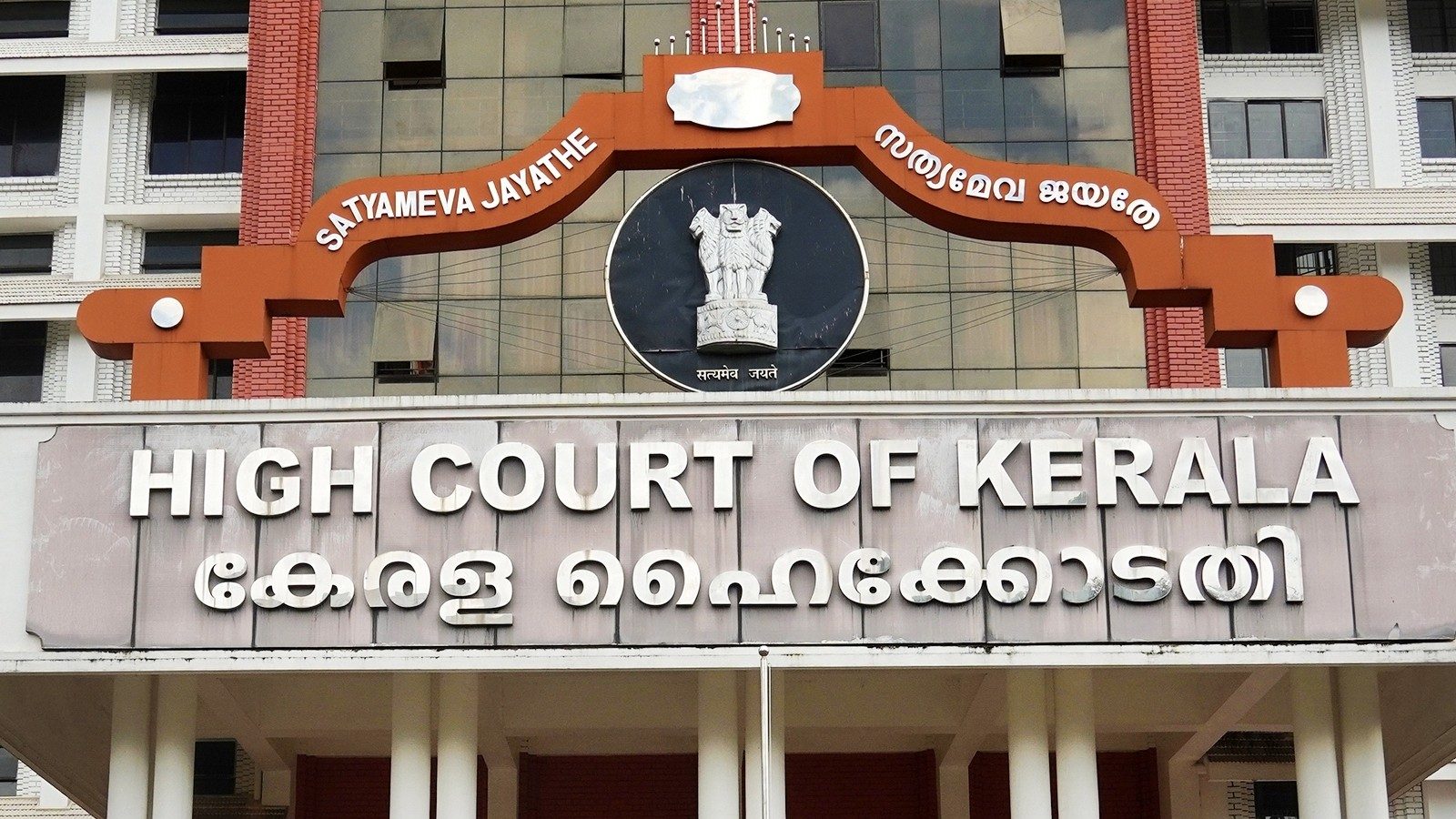