In a tweet, Ram Gopal Varma warned Rajamouli to increase his security, saying that some jealous filmmakers wanted to kill him, including himself. Also told that he is intoxicated, that is why he is saying this. 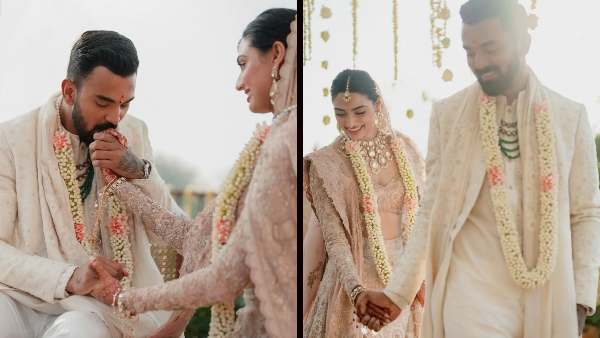 Apart from this, in another tweet, he wrote how Rajamouli has left behind all the directors of India, from Mughal-e-Azam maker K Asif to Sholay director Ramesh Sippy, Sanjay Leela Bhansali, Karan Johar .. Rajamouli from all are ahead.

@ssrajamouli
please increase ur security because there is a bunch of film makers in india who out of pure jealousy formed an assassination squad to kill you , of which I am also a part ..Am just spilling out the secret because I am 4 drinks down

Ram Gopal Varma also shared a video of SS Rajamouli in conversation with James Cameron and said that no one would have imagined that an Indian director would get a chance to meet the legend. Let me tell you, this video is from the time when Rajamouli’s film won the Golden Globe Award for Best Original Score in the US.

However, talking about Ram Gopal Varma, at one point of time the director was known for delivering brilliant films like Rangeela, Company, Satya, Sarkar. But over the years, the director has disappointed the audience with one film after another. Along with this, he has also established his negative image on social media.

Ram Gopal Varma asked RRR director SS Rajamouli to amp up his security. He wrote that a bunch of jealous filmmakers, including him, had formed an assassination squad to kill him. 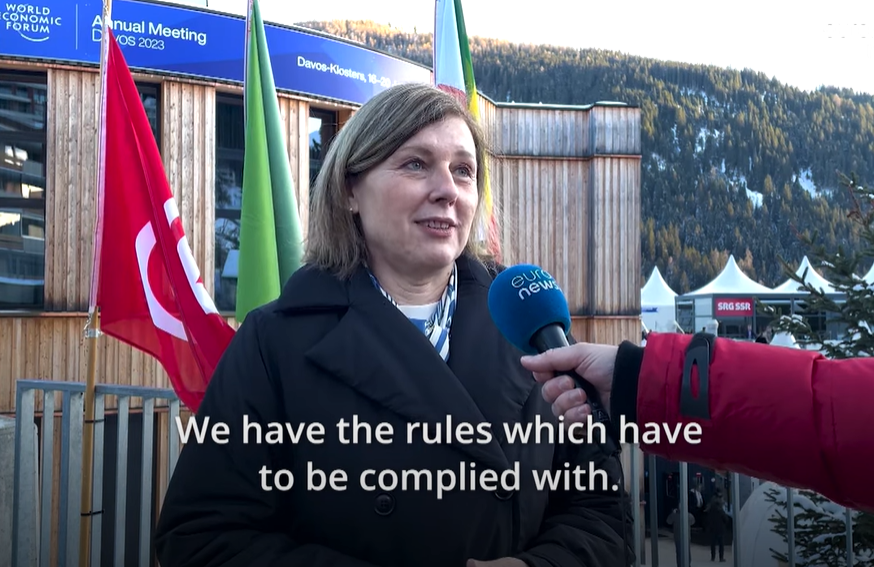