There are very few celebrities in Bollywood who have thought of making a career in sports activities along with acting. But today we are telling you about such a beauty who has not got the certificate of being a master of scuba diving by 9 years of hard work and more than 100 dives in water. This beauty is none other than Parineeti Chopra, the heroine of the film ‘Height’ and Priyanka Chopra’s cousin.

Recently Parineeti Chopra posted a video on Instagram, in which she is diving in the middle of the water. Posting this video, Parineeti wrote that now I have become the master of scuba diving. He wrote, it is like a dream come true. After 9 years this dream of mine has come true. In these 9 years, the result of focus, rescue training and hard work is that I am at this stage today.

She wrote, I am really honored today, I would like to take this opportunity to thank the scuba divers for helping me to make my dream come true, whose constant support, training and help made the training wonderful. Also, thanks to Anees and Shamin Adanwala for teaching me everything I know. You are my dive parents forever! From now on you all are my family. At the end of the post, Parineeti wrote that now I can’t wait to go diving again.

Let me tell you, in the video, Parineeti Chopra is seen taking a dip in the pool, along with some glimpses of her training can also be seen. Apart from this, Parineeti has posted her journey of 9 years in a very beautiful way, while doing rescue during training, diving in the sea among the fishes. In some glimpses of the video, Parineeti is seen lying down with her certificate pressed against her chest and kissing the ID card that is given to a master scuba diver when she gets certified. 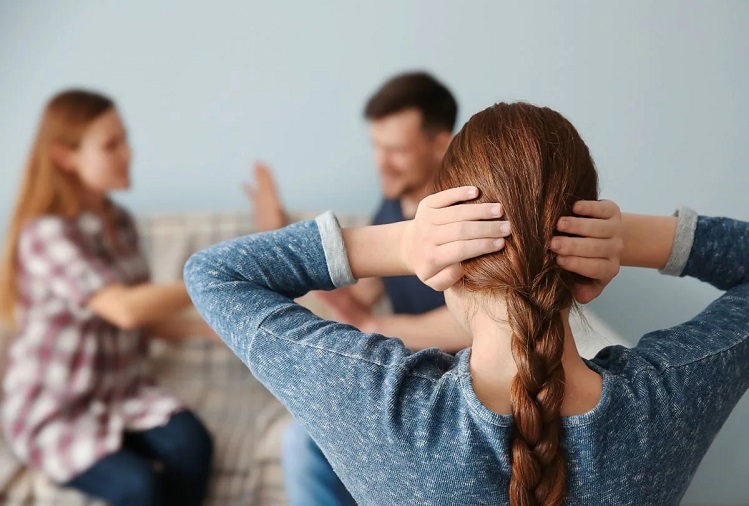 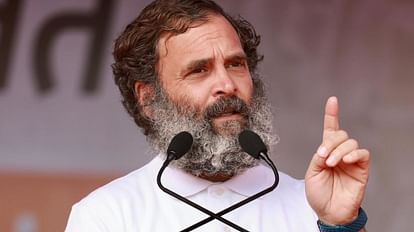