Menu
Menu
Search
Islamabad: Pakistan’s Prime Minister Shehbaz Sharif, who has become a pauper, has now received a big blow from the International Monetary Fund. Elections are going to be held in Pakistan this year and IMF has clearly said that it is not going to give loan to Pakistan without taking tough decisions. The IMF has asked Pakistan to give full details of the budget and other areas before the talks begin. Pakistan is in urgent need of $10 billion foreign loan at this time so that the country can be saved from default. Pakistan is not going to get this loan without restarting the IMF program. On the other hand, Shehbaz Sharif is refraining from taking tough decisions so that he does not have to face the anger of the voters in the elections.

According to Dawn’s report, both the IMF and the Government of Pakistan are still in talks regarding the loan. IMF has placed 7 demands in front of Pakistan. The International Monetary Fund asked the Government of Pakistan to accept these 7 demands only then financial assistance would be started. Among the demands put forth by the IMF, abolition of subsidy on electricity, matching the gas prices to the international market, making the dollar completely free, etc. It is also being said that there has been a demand to cut the budget of the Pakistan Army.
Pakistan Economic Crisis: Poor Pakistan is just one step away from ‘civil war’, 65 lakh unemployed youth will be trouble for India too

Permission for 75% increase in electricity prices

The Shehbaz government is apprehensive that implementing some of these demands could lead to a steep rise in the prices of essential commodities across the country. Pakistani officials say that taking such a step without the caretaker government would be very disastrous. He said, ‘This will make the government more public target, that too when Pakistan is very close to elections.’ Imran Khan is already maintaining pressure by holding loud rallies. Imran is trying to somehow hold elections as soon as possible so that by taking advantage of public anger, power can be regained.

Meanwhile, Pakistan’s electricity regulator has already given permission to Sui Northern Gas Pipeline Limited to increase electricity prices by 75 percent. Actually, the current Shahbaz government of Pakistan is waiting for the 9th review of the agreement made with the IMF by the previous Imran government. Only after this review, Pakistan will be able to get the next installment of loan which is pending since September. In August 2022, the IMF approved $ 1.1 billion in the seventh and eighth review of Pakistan’s bailout program.

Pakistan Economic Crisis: Pakistan has only two weeks’ expenses left, country plunged into darkness to save electricity
‘Waiting for caretaker government in Pakistan is very disastrous’

Now IMF has made it clear that loan will not be given to Pakistan without fulfilling the conditions. The officials are now demanding Shehbaz Sharif to intervene or else it will be too late. An official said, “If Pakistan waits for the caretaker government to negotiate with the IMF, it will be disastrous.” This warning has increased the apprehension that Pakistan will remain in trouble.

(If you want to read the latest and quality news related to the world and science on your WhatsApp, please click here.) 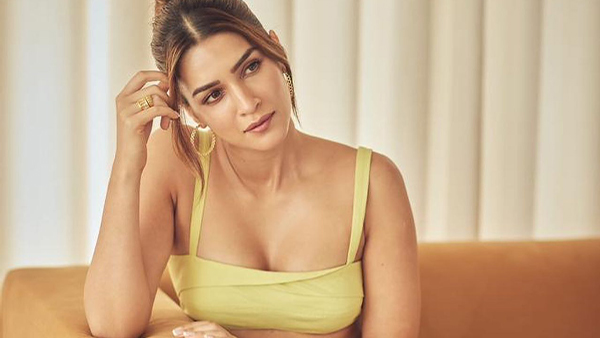