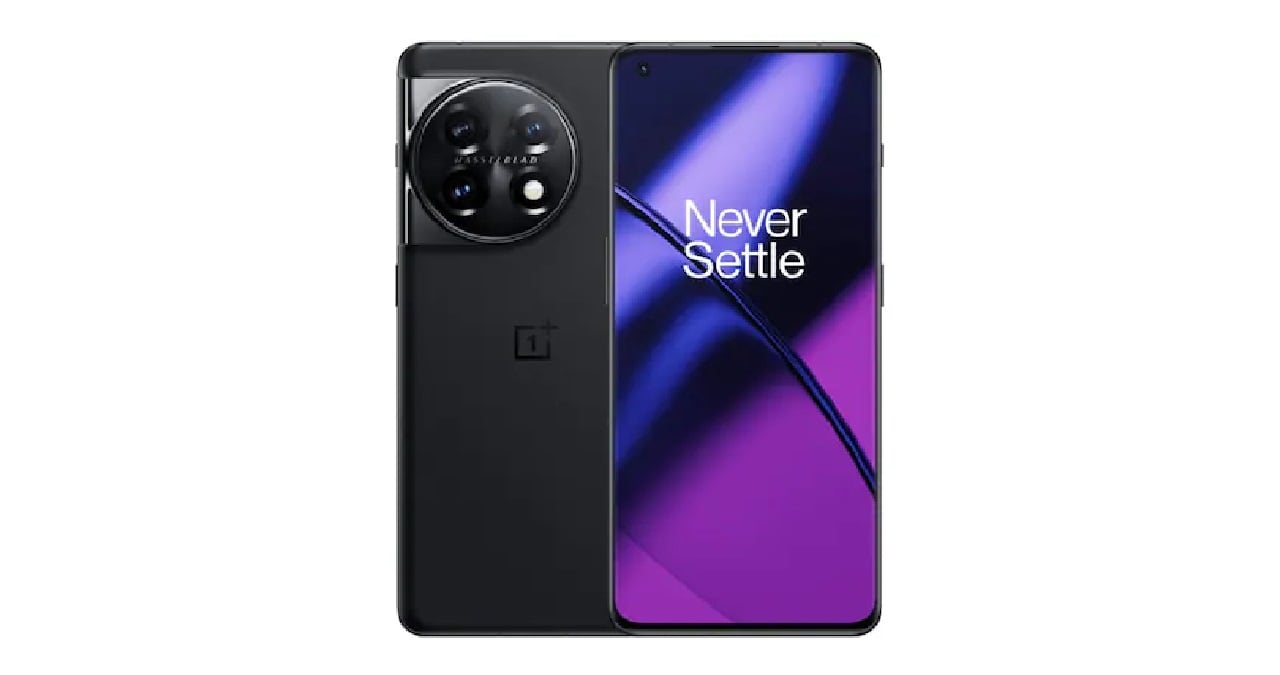 OnePlus 11 was launched in China earlier this year as the company’s latest flagship phone. It came as an upgrade to the OnePlus 10 Pro. Now on February 7, the phone will be introduced in India as well as other regions around the world. During this, OnePlus Buds Pro and OnePlus Mechanical Keyboard will be launched worldwide.

Now popular tipster Mukul Sharma Accept It is expected that OnePlus 11 will come in 8GB / 128GB variants in India, which is being known from the Amazon listing. Considering that the Chinese model was introduced in 12GB + 256GB, 16GB + 256GB and 16GB + 512GB variants. Mukul Sharma also revealed that the OnePlus 11 will come in Titan Black and Eternal Green colours. In the coming time, the price of OnePlus phone will be revealed.

[Exclusive] Confirming the 8GB/128GB variant of the OnePlus 11 (India).
Both Eternal Green and Titan Black colors will be available in 8GB.#OnePlus #OnePlus11 pic.twitter.com/bw0v08eVQZ

Coming to the specifications, the OnePlus 11 features a 6.7-inch QHD+ E4 OLED LTPO 3.0 display with a refresh rate of 120Hz and a resolution of 3216×1440 pixels. It has a punch hole cutout for the front camera. It supports HDR10+. For the processor, Qualcomm Snapdragon 8 Gen 2 SoC has been given in it, with Adreno GPU. Talking about storage, it has 16GB LPDDR5 RAM and 512GB storage. For the operating system, it works on OxygenOS based on Android 13.

OnePlus 11 has 32MP first camera, 48MP second camera and 50MP megapixel third camera. At the same time, a 16MP sensor has been given for selfie. For the battery, it has a 5,000mAh battery which supports 100W fast charging. For connectivity, it has USB Type-C port, Bluetooth 5.2, GPS, WiFi and 5G. For security, this phone has an in-display fingerprint sensor, along with which IP54 certification and alert slider are available. 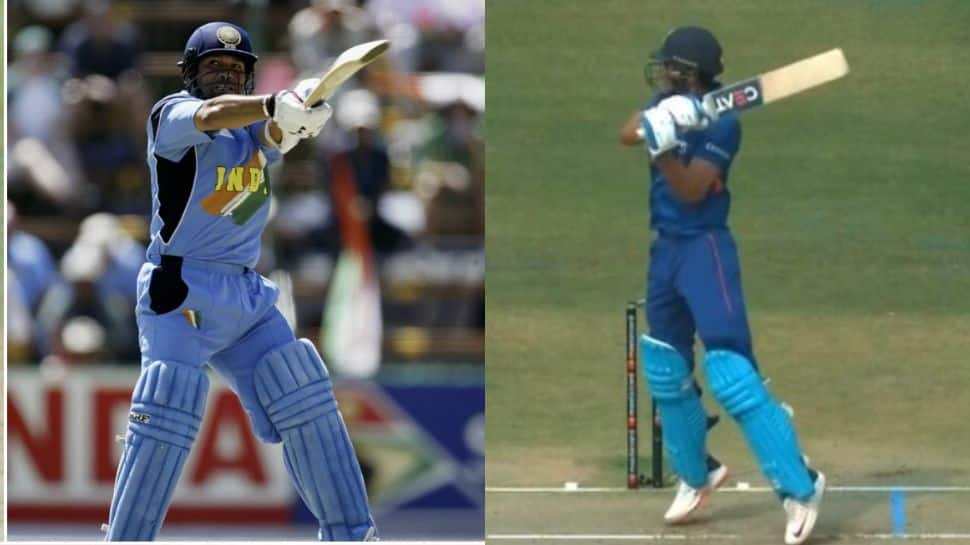