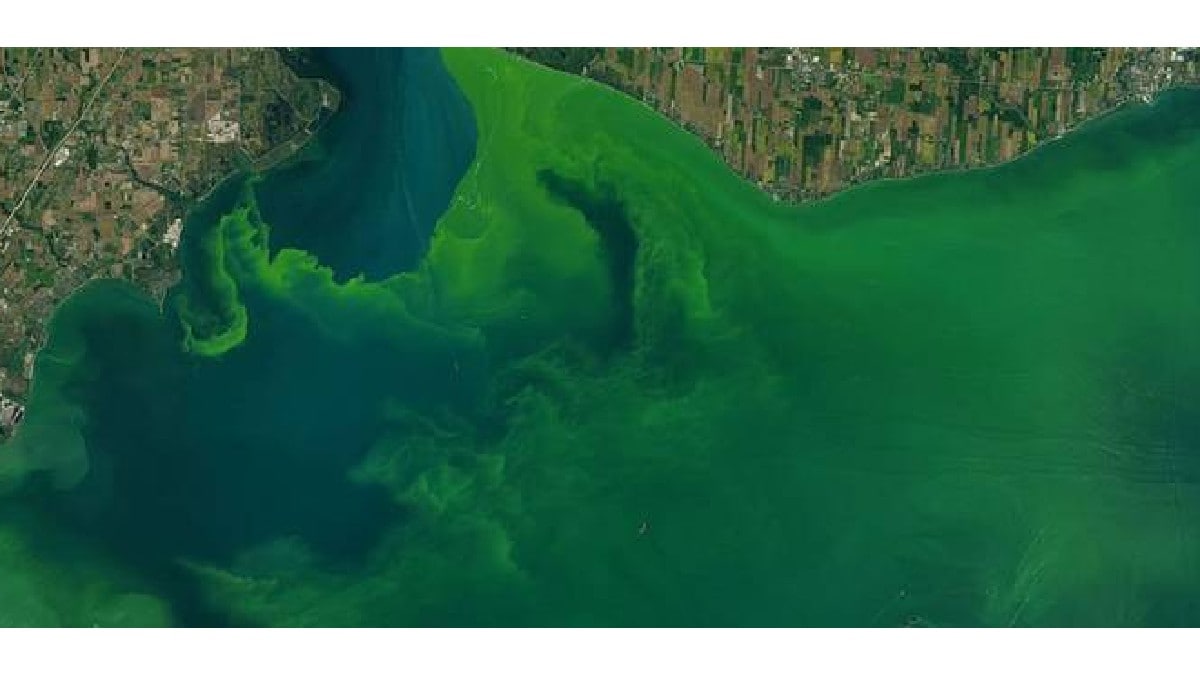 The American space agency NASA also involves common people in many of its missions and gives cash awards for success. This opportunity is being given once again. The space agency has announced a total cash prize of $30,000 i.e. around Rs 24.50 lakh. This cash prize will be given for finding poisonous algae. NASA has announced different cash prizes. What is this whole matter, let us know.

According to information, NASA has taken some pictures from space. The trick is to spot the harmful algae in these pictures. NASA has named it ‘Tick Tick Bloom’. Participants participating in the challenge have to study inland water bodies to identify toxic algae. Click to apply.

You can participate in this competition till 17 February. Algae are found in watery places. Due to too much growth, bloom occurs in these too. If an alga becomes poisonous, it releases dangerous toxins. Both humans and animals can be affected by coming in contact with them.

This type of algae is also present in the water bodies of America. The space agency wants to identify them, for which it has organized this competition. According to information, coming in contact with toxic substances found in algae can lead to paralysis in humans. In many cases death can also occur. 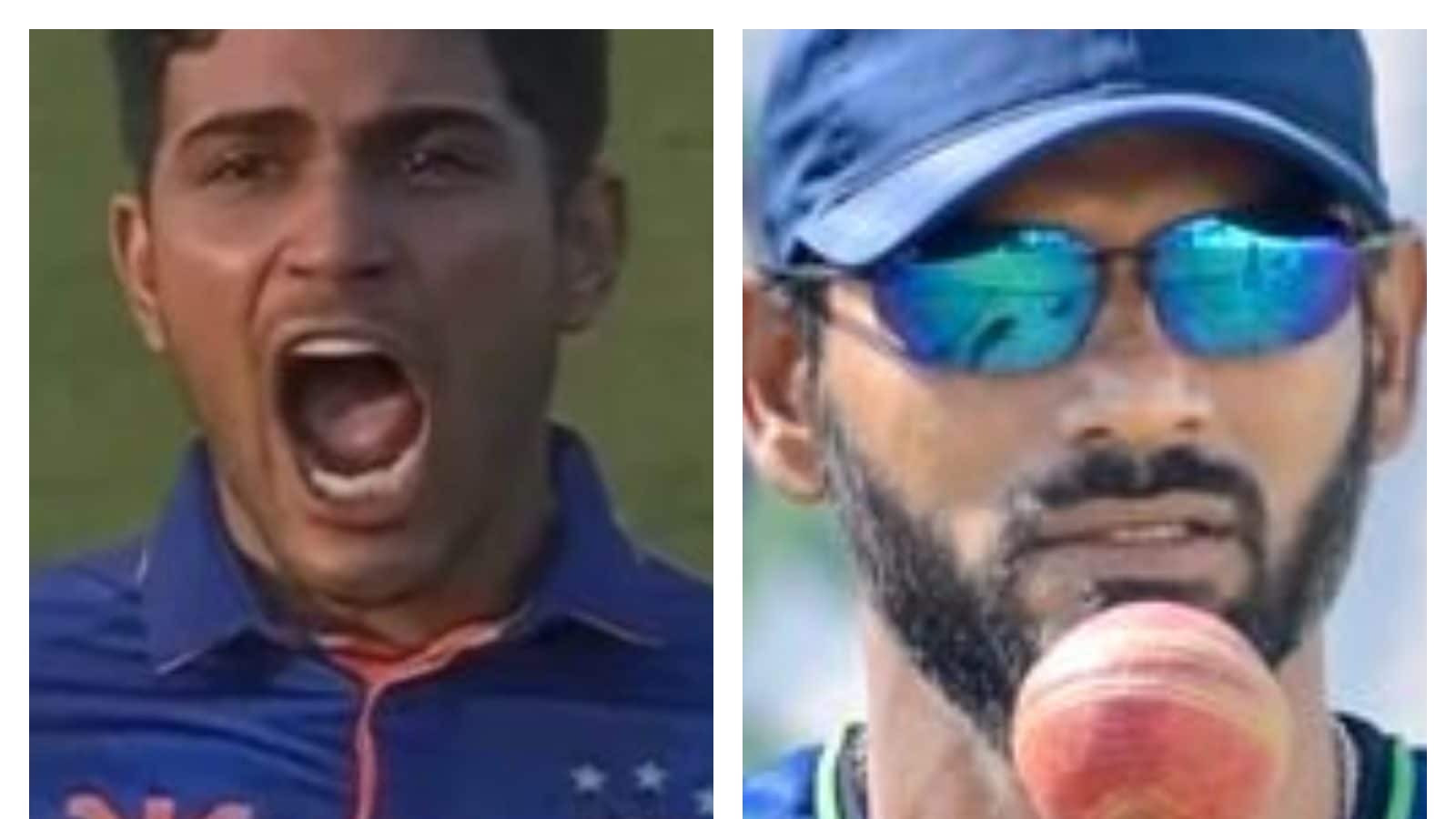