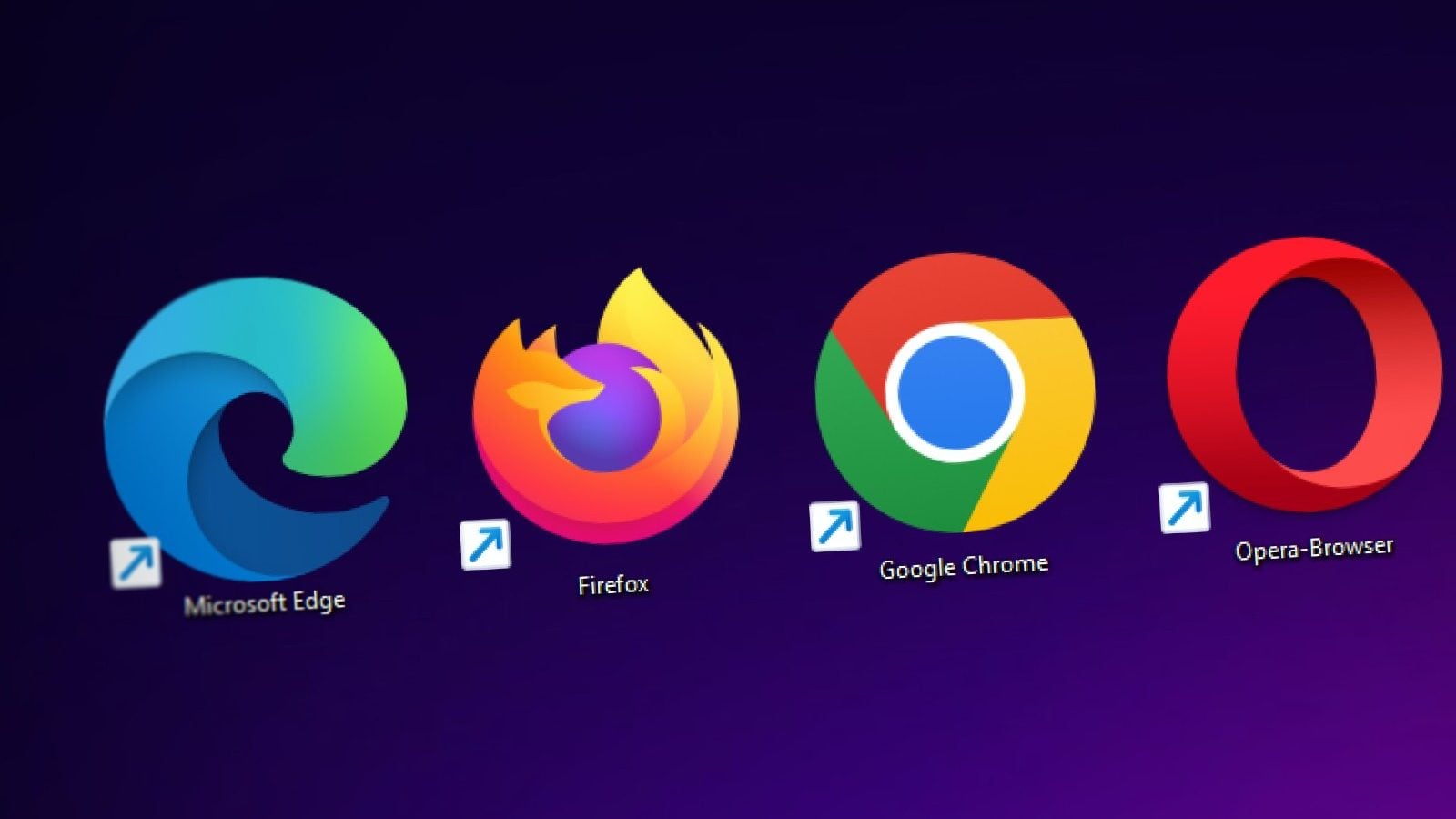 Edge browser has gained ground over other browsers in the market

Having split view of multiple tabs in the browser will make for an interesting feature addition to the Chromium-based browser.

The feature was discovered by a Reddit user named Leopeva64-2 and is now available in the beta, dev, and canary versions of Microsoft Edge with an experimental flag, reports The Verge.

Once the feature becomes enabled, a new button will appear alongside the address bar, letting users split an Edge window into two separate tabs side-by-side.

Windows already allows you to compare tabs next to each other by dragging the tab to the right or left of the screen and using the built-in Windows split view, but doing this is fiddly unless you drag the tab all the way there, said the reports.

This built-in split view in Edge makes it easier in a single click, without having to re-arrange your tabs or open up a new window of a browser.

Meanwhile, Microsoft ended support for Edge web browser on both Windows 7 and Windows 8/8.1.

The company has also ended support for Microsoft Edge WebView2 for both operating systems.

WebView2 is a developer control for embedding web content in applications.

Furthermore, Chrome support for Windows 7 and Windows 8.1 has also ended, and now users will need to upgrade to Windows 10 or Windows 11 to use the browser. 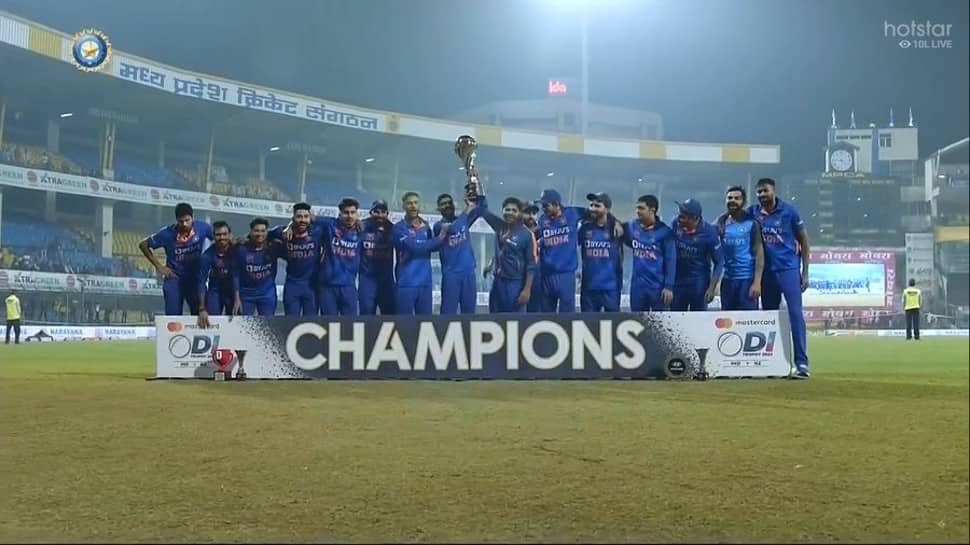