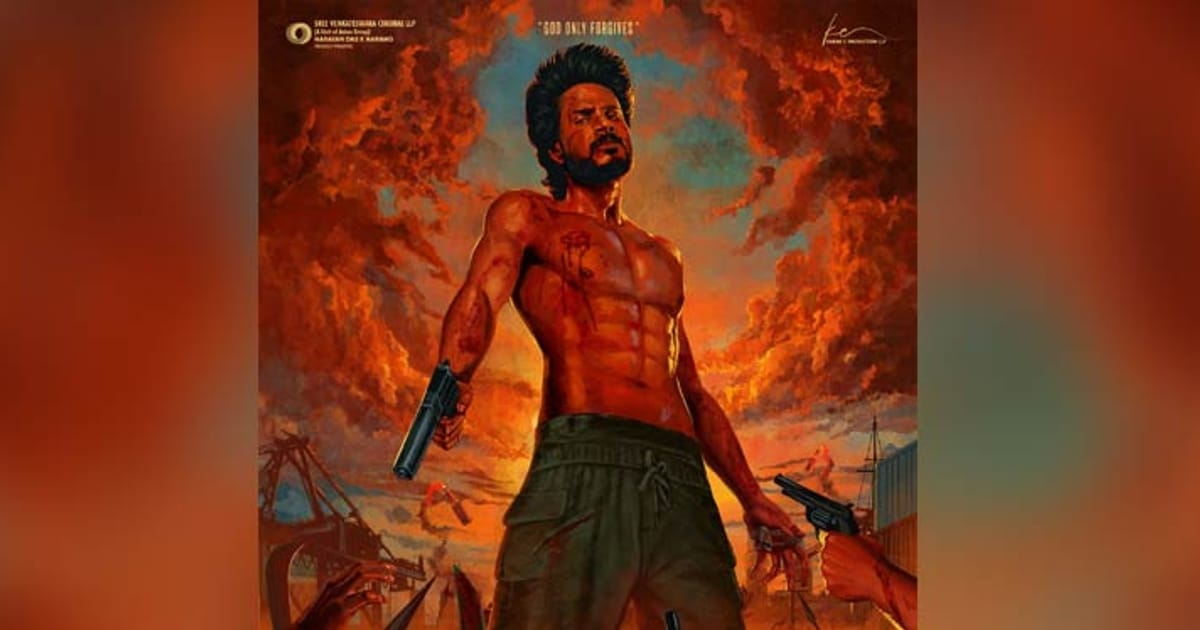 In the last few times, the South film industry has spread more fire than Bollywood. In this, the new Tadka is going to be of the film ‘Michael’, whose Hindi trailer has now been released. The Hindi trailer of this upcoming film by South stars Sandeep Kishan, Vijay Sethupathi and Gautham Menon has created a buzz on social media with its release. Michael’s trailer video is being well-liked and has garnered a lot of views on YouTube.

Michael is a Romantic Action Drama movie, whose trailer was released today, Monday. This Hindi trailer, released on the official YouTube channel of Aaditya Movies, has been viewed more than 1.5 lakh times in six hours. In the film, Sandeep Kishan will be seen as the injured hero in love. Vijay Sethupathi also seems to have a tremendous role in the film. His look and dialogues in the trailer are also worth watching.

Actress Divyanka Kaushik and Varalakshmi Sarthkumar are also present in the film Michael. Seeing the trailer clearly shows that there is going to be a lot of action in it. Michael is directed by Ranjit Jeyakodi. It is co-produced by Sri Venkateswara Cinemas LLP, Karan C Productions LLP.

Its Hindi teaser was released about three months ago, after which its trailer was awaited. Sandeep Kishan is playing the character of Michael in this film, who is madly in love with a girl. The girl also threatens Michael not to date her in the movie trailer. A voice in the trailer also has this dialogue that “Tu yeh sab ek ladki liye kar raha hai, can’t believe it Michael.” This makes it appear that much of the violence committed by Michael in the film is in relation to the girl. 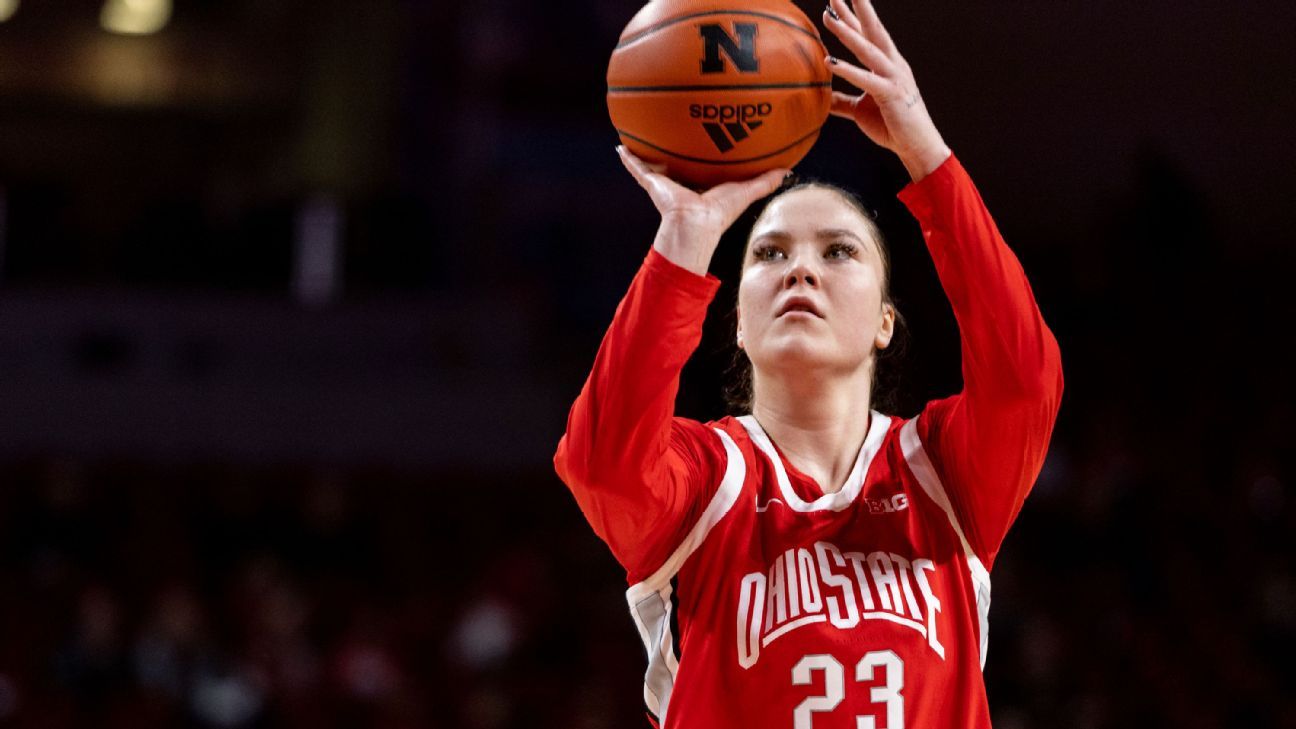