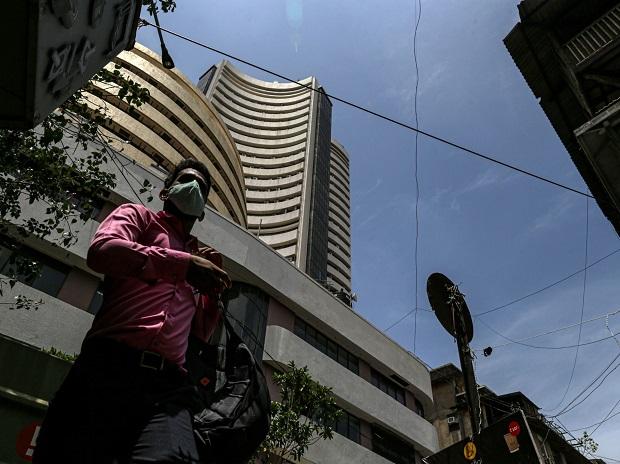 Axis Bank and PowerGrid were the top Sensex losers, down over 2 per cent each, followed by Kotak Bank, Bharti Airtel, Larsen & Toubro and Sun Pharma.

On the other hand, Tata Motors and Maruti were the top gainers, up over 2 per cent each. IT shares and HDFC twins also held notable gains.

In the broader markets, the BSE Midcap and Smallcap indices declined up to 0.4 per cent each.


Among sectoral indices, the Nifty IT and PSU Bank indices (up 0.5 per cent each) were the star performers, followed by Nifty Bank index (up 0.4 per cent). On the downside, the Nifty Realty index fell 0.2 per cent.

Close to 80 companies are scheduled to report their December quarter results today including Cartrade Tech, Colgate Palmolive, HDFC AMC, Maruti Suzuki India, SBI Card, and TVS Motor Company.
India’s largest domestic passenger vehicle maker – Maruti Suzuki – may see sequential decline in net profit and revenue due to moderation in sales volume in Q3. The net profit is expected to increase up to 92 per cent YoY, but decline up to 7.7 per cent per cent QoQ, in the range of Rs 1,794.4 crore to Rs 1,940 crore. READ PREVIEW HERE 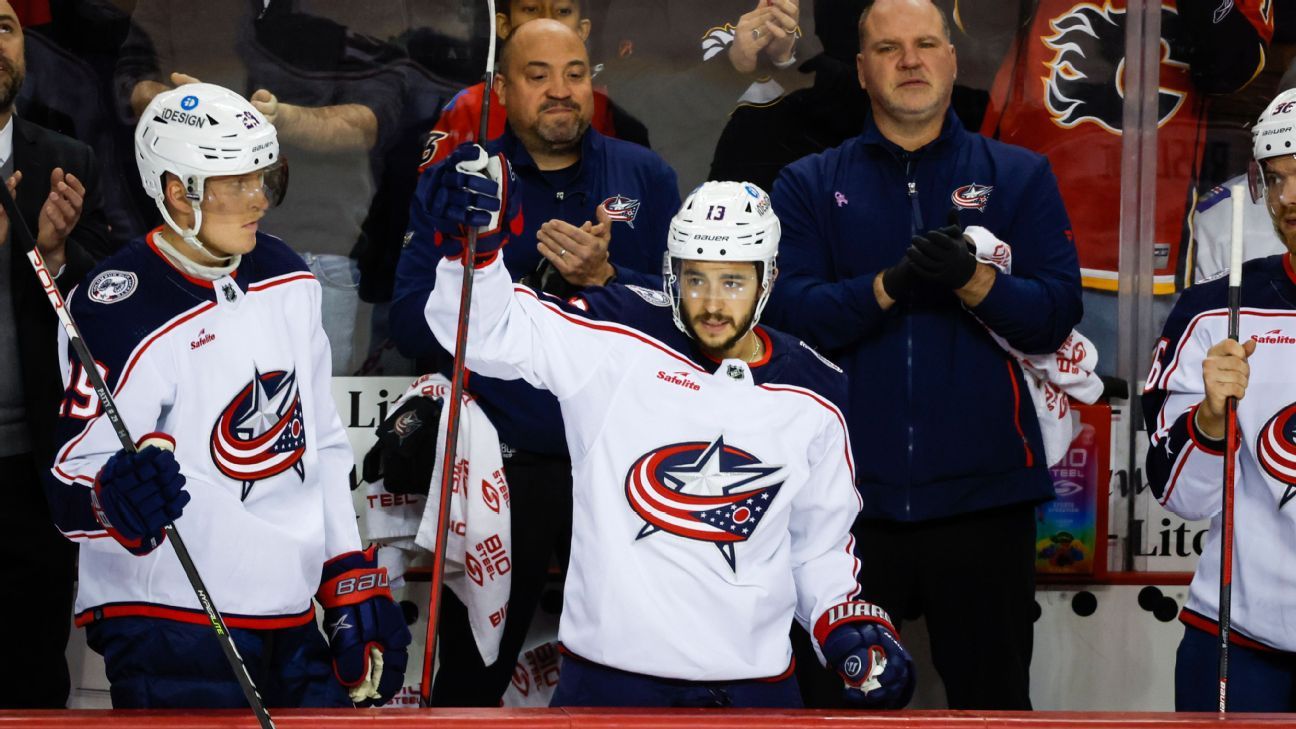