Kl Rahul- Athiya Shetty Net Worth: Bollywood actress Athiya Shetty and cricketer KL Rahul will give a big reception after marriage. Indian cricket team’s star batsman KL Rahul and Athiya Shetty have been dating each other for a long time. It is obvious that KL Rahul is a cricketer, so his earnings would be in crores. On the other hand, Athiya Shetty’s Bollywood career never came in the hit category. On the side of her father Sunil Shetty, Athiya could not even establish herself far from bringing herself in the star category in Bollywood.

But after marriage with KL Rahul, Athiya’s financial condition is definitely superhit. Rahul became a part of the Indian cricket team in the year 2014. Earlier, KL Rahul introduced himself in IPL. Where he has been able to prove himself on the strength of his game. However, compared to the rest of the cricketers, Rahul’s career has not been on the upswing.

Still, he has included himself in the list of an earning player. KL Rahul’s name is included in the A list in the Indian Cricket Board. According to media reports, KL Rahul is paid a fee of 5 crores in a year. In the IPL, he was bought by Lucknow Super Giants for Rs 17 crore as captain. KL Rahul has also done advertisements for many big brand companies. According to the information received, the net worth of KL Rahul is said to be around 80 crores.

KL Rahul has so far scored 2609 runs in 78 innings of 45 Tests. Athiya Shetty’s career has been a flop. After Hero, Athiya worked in Motichoor Chaknachoor, Mubarakan films. According to media reports, Athiya Shetty’s fees are between 80 lakh to 1 crore. His fees for TV commercials are said to be around 30 to 40 lakhs. 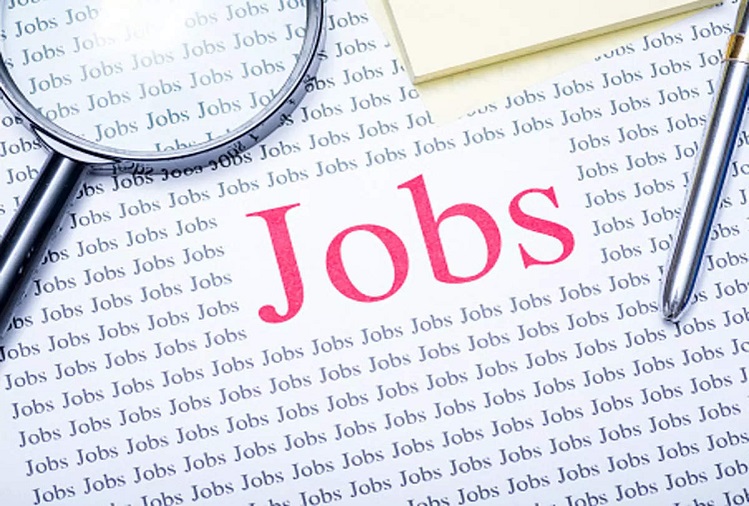 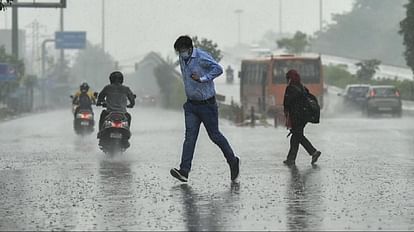