Reliance Jio has claimed to create a new record. The company has told that it has launched True 5G service simultaneously in 50 cities of 17 states and union territories of the country. Jio has said that the number of cities connected to its network has reached 184. According to Jio, now Panipat, Rohtak, Karnal, Sonipat and Bahadurgarh of NCR have also joined Jio 5G.

Along with the cities of NCR, the cities of Haryana which are connected to Jio 5G include Ambala, Hisar and Sirsa. Apart from this, Jhansi, Aligarh, Moradabad and Saharanpur of Uttar Pradesh have also come under the purview of Jio 5G service. Jio has told that now 7 in Andhra Pradesh, 6 in Odisha, 5 in Karnataka, three each in Chhattisgarh, Tamil Nadu and Maharashtra, two each in Rajasthan and West Bengal and one each in Assam, Jharkhand, Kerala, Punjab and Telangana. A city has also been connected to the Jio True 5G network. With this launch, Goa and Puducherry have also emerged on the 5G map.

Reliance Jio claims that it has become the first and only operator to launch 5G services in most of these cities. Jio users of these cities will be invited under the Jio Welcome Offer. Invited users will get unlimited data at 1Gbps+ speed at no extra cost.

Commenting on the launch, a Jio spokesperson said, “We are thrilled to launch Jio True 5G simultaneously in 50 cities across 17 states and union territories. The total number of cities connected with Jio True 5G has gone up to 184. This is one of the largest rollouts of 5G services not only in India but across the world. Jio spokesperson said that we have increased the speed of true 5G rollout across the country because we want every Jio user to be able to take advantage of Jio True 5G in the year 2023.

Jio 5G launched in these cities 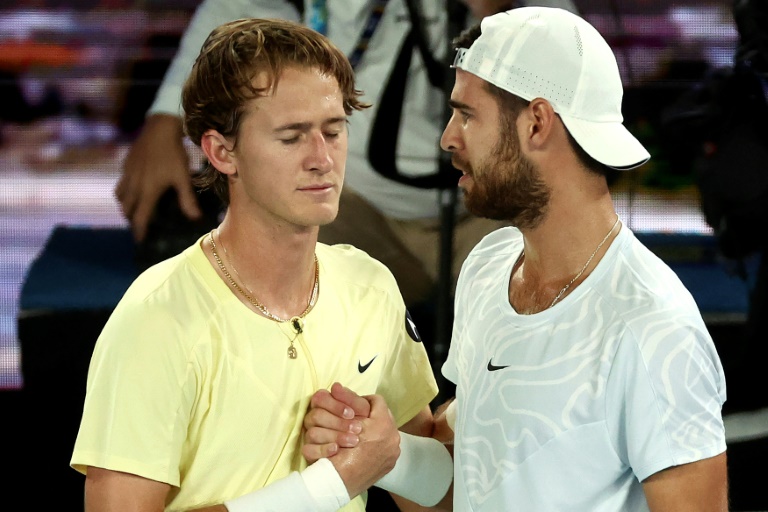