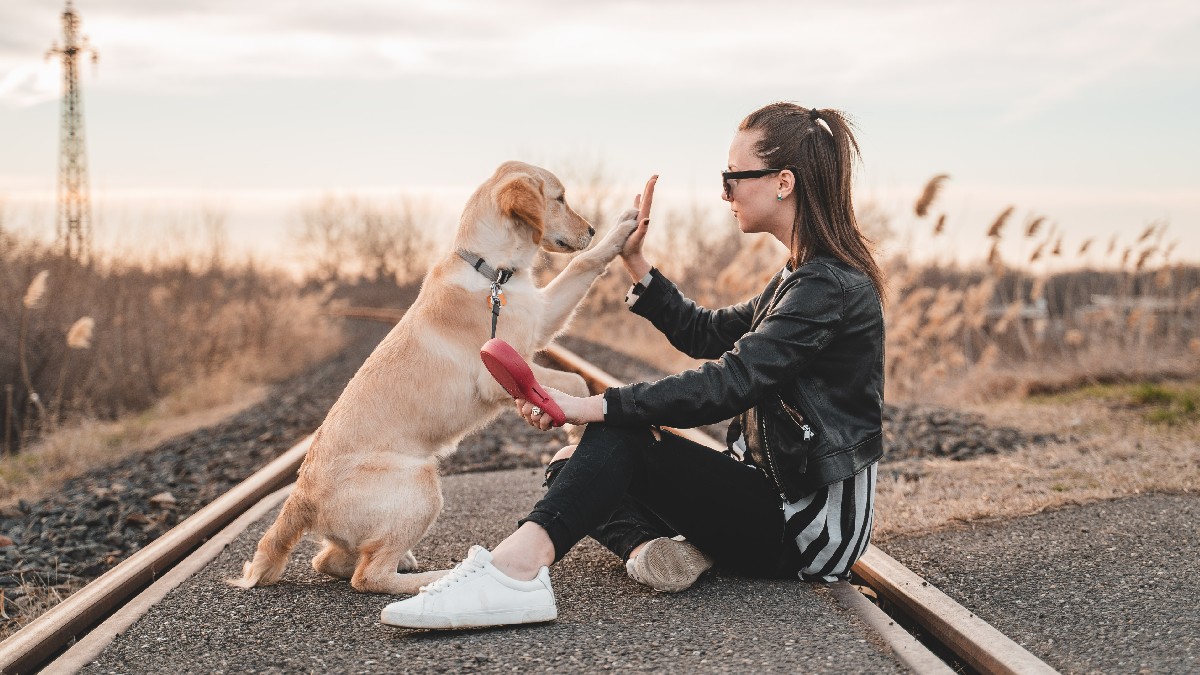 Many of us communicate with our pets. This method of communication is not based on language, it is based on emotions. In this way of conversation, pets often understand the words of humans and sometimes even complete what is said. Communicating in the case of a pet dog and a human appears even more practical. It may be easier to communicate with pets in the future. All this can be a reality because of Artificial Intelligence ie AI.

Nowadays there is a lot of discussion about AI tools like Chat GPT. For this, people are solving their smallest problems. As per reports, scientists are working on developing an AI device to understand the language of animals. It is being said that this machine named ‘Dr Doolittle device’ will be able to decode the language of animals. It will be able to fully understand their language.

A report by the World Economic Forum states that scientists are trying to understand the languages ​​of animals. Artificial Intelligence has developed tremendously in the last few years. The success of AI chatbots is not hidden from anyone. He talks easily with his customers. If scientists succeed in deciphering the languages ​​of animals, it could go a long way in understanding their sustainability.

The report says that if artificial intelligence allows us to understand or communicate with the language of animals, we may soon be able to understand many things about animals. People can deal with their pets more easily, can easily understand their problems. The report does not give a deadline for when the device could be ready, but it definitely outlines a future relationship between humans and animals.