Menu
Menu
Search
Shimla: It is freezing cold with snowfall in the hilly areas of Himachal Pradesh. Meanwhile, a video has surfaced from Kaza area of ​​Lahaul Spiti. Here the situation has become so bad in minus 20 degree temperature that even the water pipes froze. Due to this, the employees of Jal Shakti Department tried to melt the water by lighting a fire.

In Himachal Pradesh’s Lahaul Spiti district, the temperature has reached minus 20 degrees. Even water pipes have frozen in the area. In Kaza, the employees of the Jal Shakti Department are working hard to keep the water facility running smoothly so that the local people can get drinking water. Giving information, Kaza’s Assistant Public Relations Officer Ajay Banihal said that at present the temperature in Kaza has reached -20 degrees. In such a situation, water freezes in the pipe itself.

drinking water line jammed
Ajay Banihal told, ‘The water connection pipe at people’s house is completely jammed due to cold, due to which the employees of Jal Shakti Department have to work hard to supply water. The workers have to resort to fire to supply water. A video has surfaced of the employees of Jal Shakti Department of Kaza, in which these employees are trying to provide water to the people in the bone-chilling winter.

attempt to melt ice with fire
It is clearly seen in the video that the workers are trying to restore the water by setting fire under the plastic water pipe. There is a white sheet of snow all around and even in such an environment, these workers are showing courage and trying their best to restore the water. Kaza’s ADC Abhishek Verma has appreciated these employees of Jal Shakti Department.

Electrician worked in 3 feet snowfall
He said that in such adverse circumstances the employees of Jal Shakti Department are working hard which shows their passion to work. Earlier, such pictures had come to the fore from Shimla’s Dodra Quar where the employees of the Electricity Department were working to restore the power service in 3 feet of snowfall. 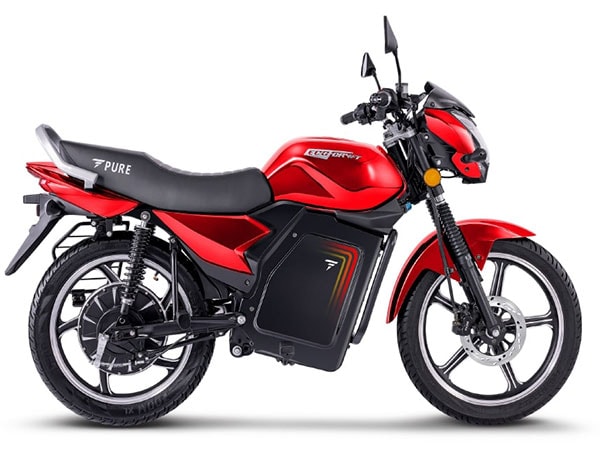