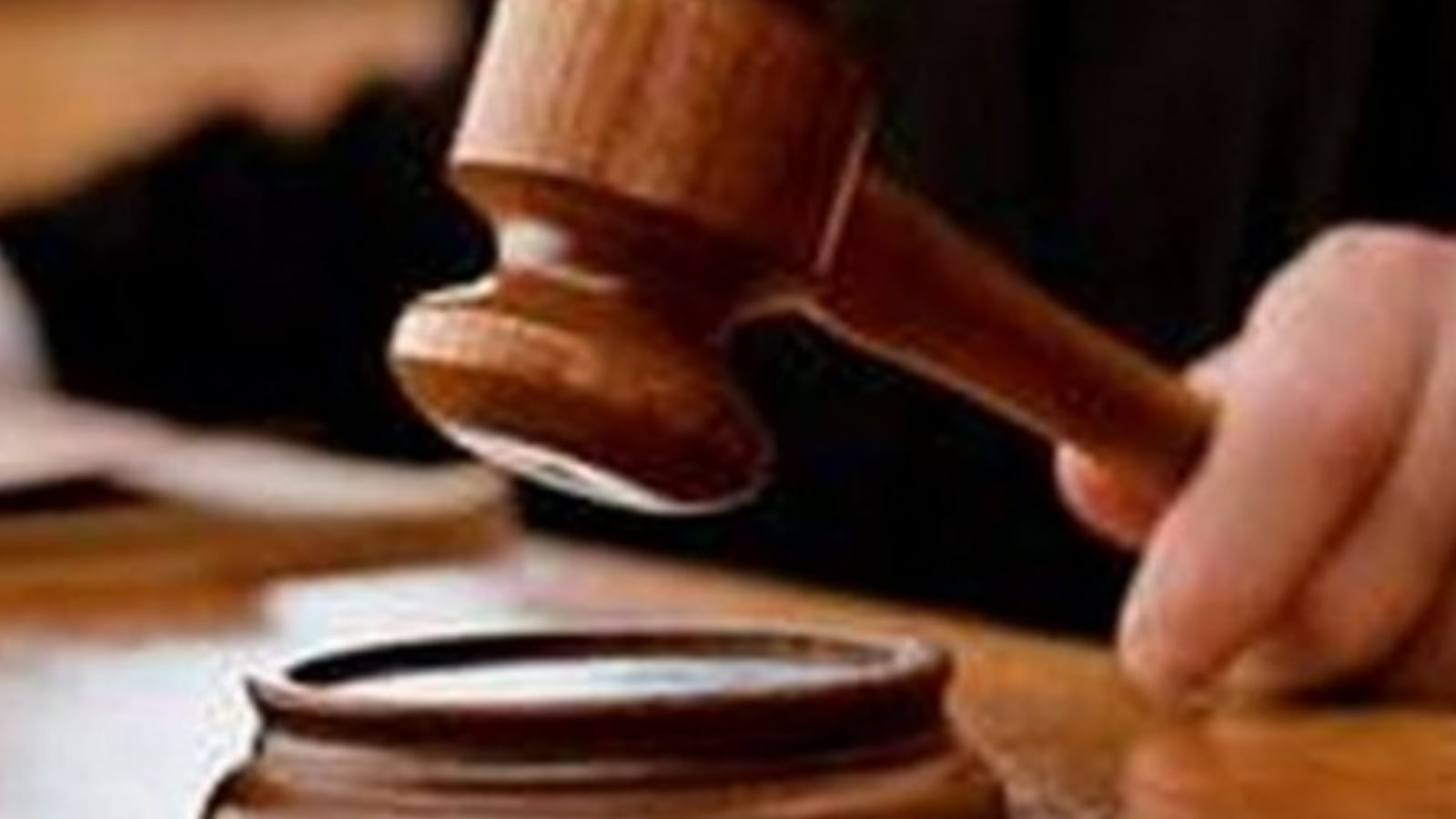 The ex-lecturer had filed the review petition on the ground that the 2019 judgment of the high court suffered from a misconception of fact & law by the court. (Representative image)

The incident took place in 1998, and the accused lecturer was sacked in 2000. He challenged his dismissal before the Allahabad High Court, which rejected his plea in 2019

The Allahabad High Court has recently dismissed the review petition filed by a former lecturer of Lucknow University against its decision in a sexual harassment case.

The accused lecturer, Gyanesh Shukla, was dismissed from the university in 2000 on the basis of a report by a disciplinary committee. Challenging his dismissal, Shukla moved the high court, which rejected his writ petition in 2019.

The sacked lecturer, thereafter, preferred a review of the judgment.

The division bench of Justice Attau Rahman Masoodi and Justice Saurabh Lavania held that in the garb of review of the judgment, the petitioner’s counsel had argued the matter afresh on merits, which is not permissible under law.

“Review is not a disguised appeal,” Justice Lavania noted while clarifying that if the judgment under review is erroneous, the same can be corrected by the Superior Court and not in the review jurisdiction.

The ex-lecturer had filed the review petition on the ground that the 2019 judgment of the high court suffered from a misconception of fact & law by the court.

His counsel submitted that the University had held the inquiry by the disciplinary committee and passed the dismissal order without issuing a formal charge sheet to the accused lecturer which consequently deprived him of the opportunity to lead his defence.

Therefore, on account of violation in following the procedure prescribed, the benefit would be given to the charged official, the counsel contended.

However, the division bench found that the sacked lecturer had known about the constitution of the disciplinary committee against him and was also called upon to face the proceedings before the enquiry report was submitted by the committee.

Though the court agreed that there was nothing on record to show the framing of definite charges by the competent authority against the sacked lecturer or that they were communicated to him.

“The lack of framing of charges by the competent authority before appointing the disciplinary committee or before stepping into the enquiry is certainly an aspect that escaped the attention of the writ court in the spirit of law and the petitioner ought to have laid emphasis. The impracticality of holding enquiry into the charges is also not the case at hand as there is no order passed to that effect in writing,” stated Justice Masoodi while authoring his opinion.

However, concurring with the opinion recorded by Justice Lavania on the issue of the scope of review, Justice Masoodi held that review is confined to an apparent error on the face of record and the court cannot proceed to take a different view unless there is a consensus on the different view to be taken.

In September 1998, a female student levelled serious allegations of sexual harassment against the lecturer which were followed by similar accusations by another student.

Thereafter, the university decided not to hold the inquiry as per the procedure prescribed in the statute particularly but constituted a disciplinary committee, which filed its report recommending dismissal of the accused lecturer. 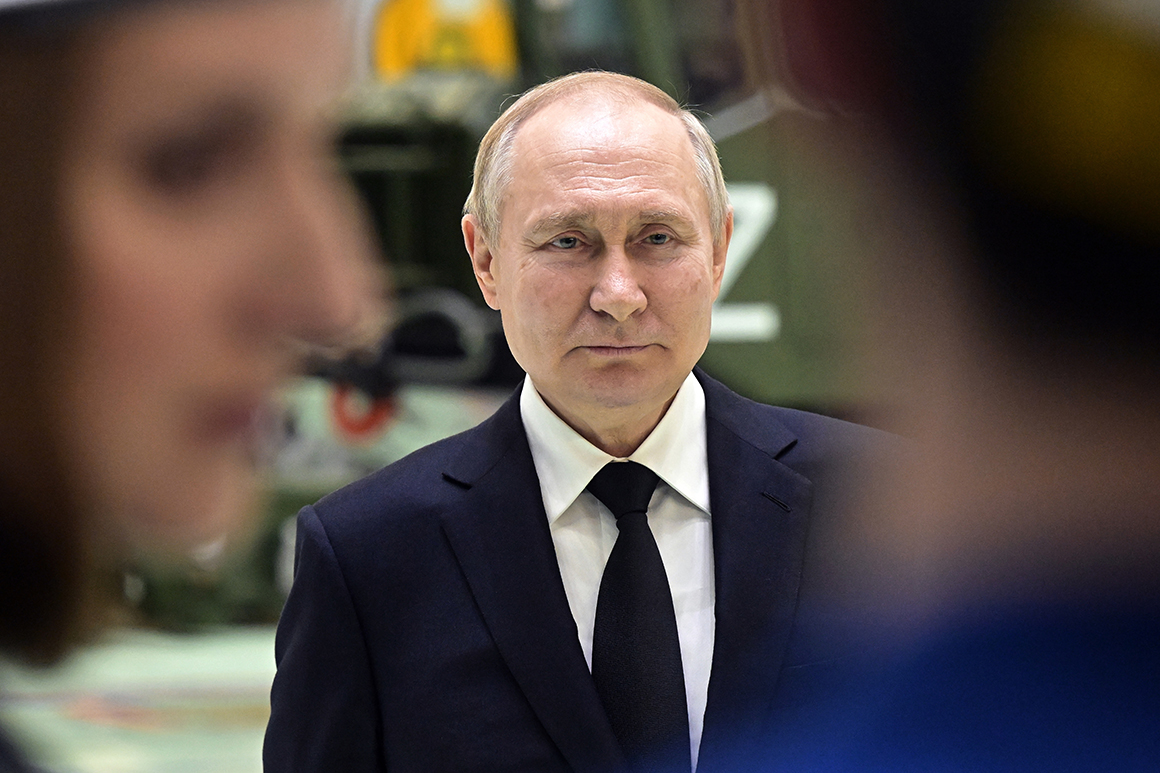 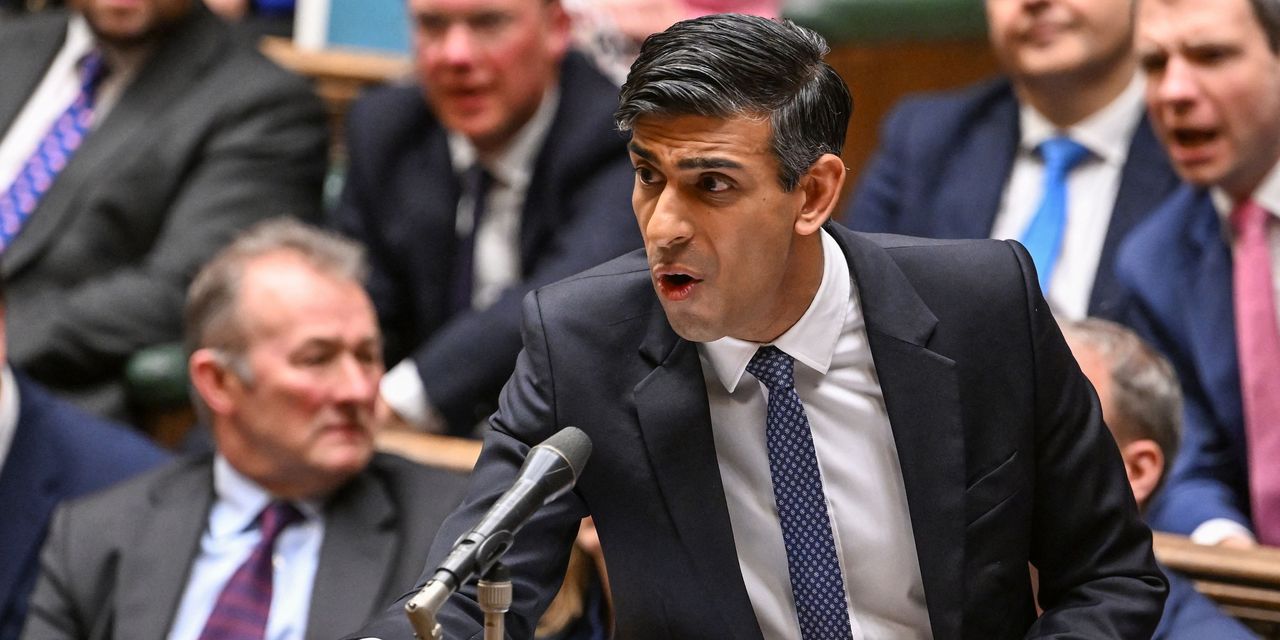