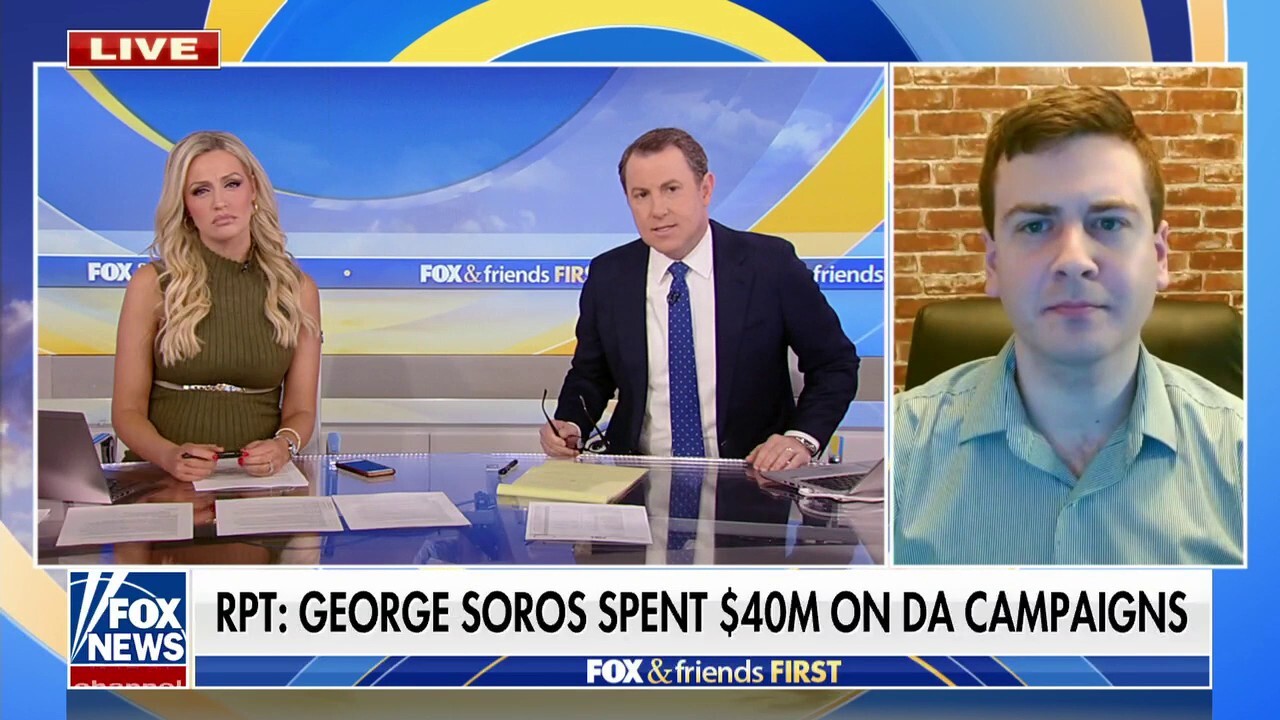 “The Man Behind the Curtain” author Matt Palumbo joined “Fox & Friends First” Tuesday to discuss his findings and how the global financier has impacted the high-profile campaigns across the country.

“He’s had more than a 90% success rate in getting a lot of these DAs elected,” Palumbo told Todd Piro and Carley Shimkus. “I hate to use the term brilliance with Soros, but one of the brilliant things he realized is… when you want to get policy reform done with law and order and in this case, degrading it, going through a DA is so efficient because you don’t have to go through a state legislature, you don’t have to go through a mayor.”

“You just back someone with millions of dollars who’s going to do what you want, and that’s what he’s done… across the nation,” he continued.

Palumbo penned an op-ed in the New York Post, highlighting how the 92-year-old poured millions to ensure key districts would have liberal prosecutors in order to further his agenda of “remaking the country.”

According to the report, 75 prosecutors nationwide benefited from Soros’ lavish funding and now represent at least one-fifth of Americans, and some of them are high-profile victors.

Soros groups paid out millions to support the candidates, who have come under fire for how their soft-on-crime approach has impacted public safety in their communities.

“I just cannot find a theory for why anyone would think these policies work,” Palumbo said. “I hate to give the lazy answer of the guy is just evil, but there is no there’s not even really a moralistic spin on this one, so it’s really all I can think of.”

“Maybe he sees… there is benefit and chaos and reshaping the country from that,” he continued.

Palumbo noted it was a “one-two punch” back in 2020 when liberal DAs weren’t “enforcing the law,” because not only were prosecutions scarce, but law enforcement was already battling a staffing shortage. The U.S. was already lacking 30% of cops per capita compared to the world average, he noted.

And the combination of the lack of law and order, with the already existent shortage of police officers, yielded undeniable side effects as a result.

“We were cutting, on top of being below the world average and the consequences were impossible to ignore,” Palumbo said. “It’s very seldom the case that a policy can blow up in your face this quickly. But in 2020, you know, while there was a nationwide crime increase, it was the most pronounced in these Soros jurisdictions. You saw a near doubling.”

“And then there were some crimes that, you know, the lack of enforcement even change how they’re getting reported. So violent crime skyrocketed… that data is very reliable,” he continued.

But OutKick host Tomi Lahren thought the answer was even more simple than that.

“We’ve known for a long time that George Soros is dedicated to destroying our nation, and this is just further proof of that,” Lahren said during “Fox & Friends First” Tuesday. “But I’ll tell you, I think we all know this about George Soros. He is a globalist, and globalists don’t want local and state police and law and order. They want a global order, and so how do you get that? Well, you create chaos at the state and the local level because chaos breeds more control.”

“This is exactly what he’s doing,” she continued. “He’s doing it perfectly because this man is evil. He is dangerous, but he is also a genius.”

Bailee Hill is an associate editor with Fox News Digital. Story ideas can be sent to [email protected] 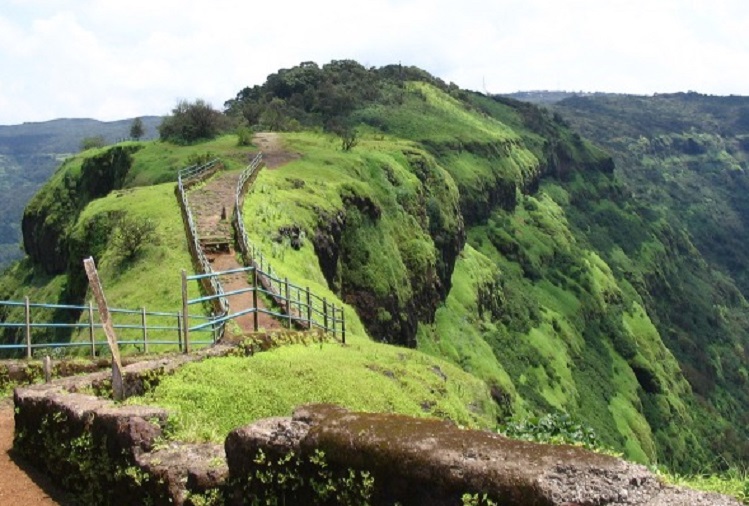