Fukrey 3 Release Date:
After a long wait, producers Farhan Akhtar and Ritesh Sidhwani have announced the release date of their most successful and highly anticipated comedy franchise of Bollywood, Fukrey 3. The film will release on 7 September 2023 on the auspicious occasion of Janmashtami. There is no doubt that Fukrey fans will be very happy with this news. 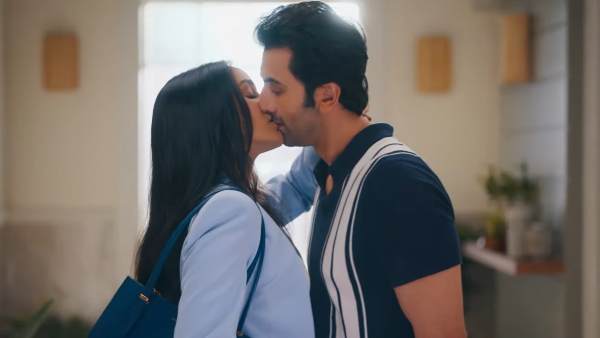 The Fukrey franchise has gained immense popularity among the youth. The second part of the film, ‘Fukrey Returns’ was a huge success at the box office. Subsequently, the popularity of the franchise led to the creation of an animated series titled ‘Fukrey Boys’ on Discovery Kids Channel, which brought the unique characters from the film back to life on TV screens for young children.

Ever since the release of its first part in 2013, Fukrey has always garnered immense love from the masses and scaled new heights with its successful parts. The franchise has carved its niche especially among the youth. The film has had a wonderful journey so far giving the audience some of the most loved and iconic on-screen characters like Choocha, Panditji, Bholi Punjaban who are all set to make a comeback on screen in Fukrey 3.

Farhan Akhtar and Ritesh Sidhwani have announced the release date of Fukrey 3. The new poster features the original Fukrey cast, but Ali Fazal is missing. 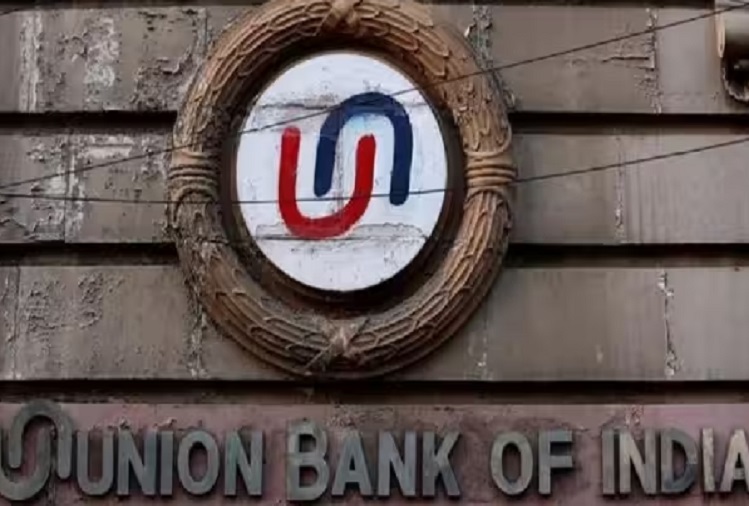