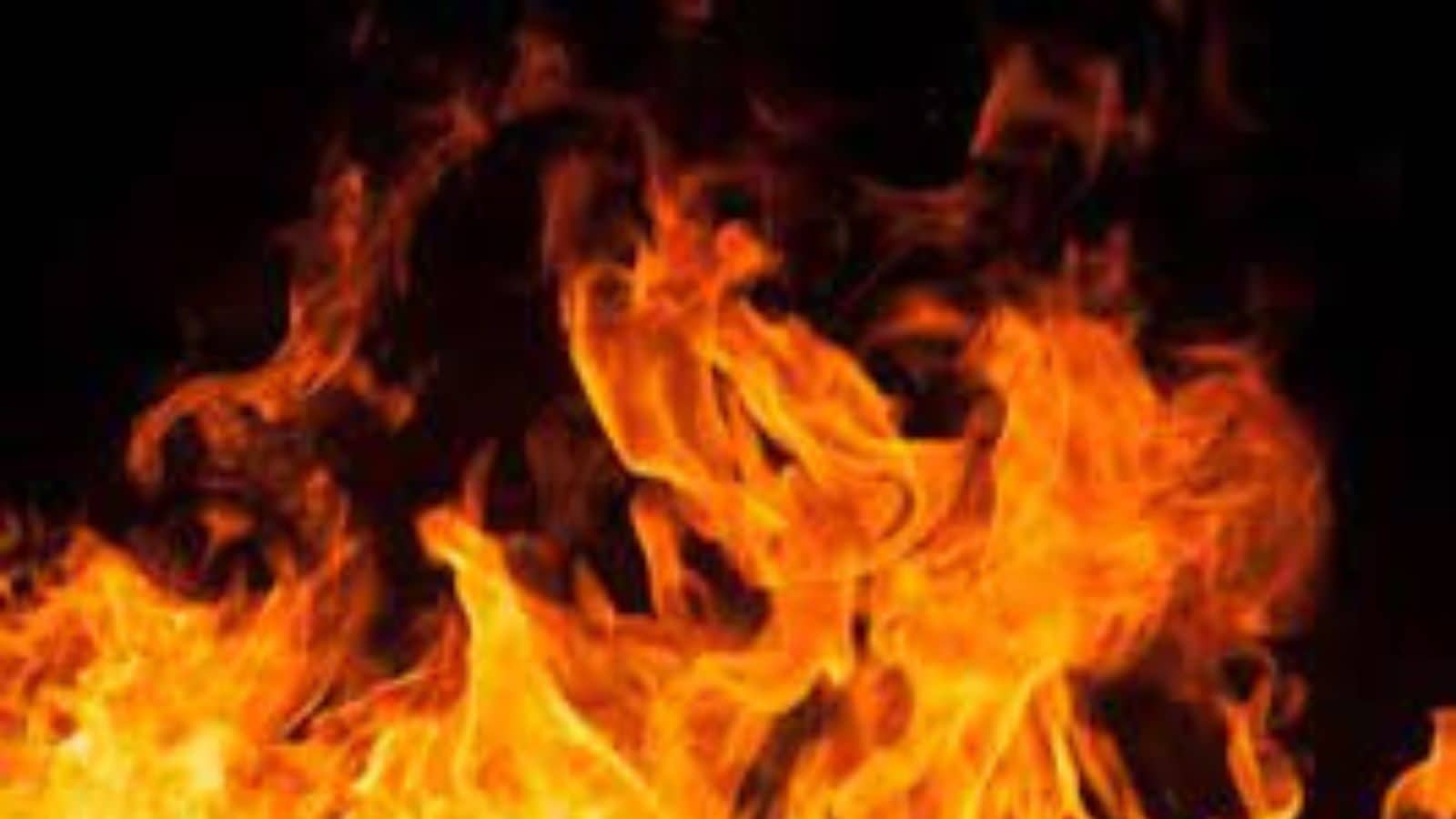 The owner of the factory estimates a loss of about Rs 50 lakh due to fire. (Rep image: Shutterstock)

Three labourers were injured after a fire broke out in a factory here on Tuesday morning, an official said.

The blaze has been brought under control. The fire probably broke due to a short circuit. The cause of the fire is being investigated, fire officer Rajendra Nagar said.

The three labourers got injured after they jumped from the roof to escape the fire, he said.

The owner of the factory estimates a loss of about Rs 50 lakh due to fire, he said.

Vishwakarma Station Officer Ramesh Saini said all the three injured labourers have been admitted to the Kavatia Hospital for treatment.