Emily Ratajkowski, one of Hollywood’s famous actresses, is often in the news for dating more than her work. In October last year, where she was making headlines for dating Brat Pitt, in December she was in headlines for Pete Davidson. But apart from dating, there is another reason due to which this model is often in discussion and that is her bold photoshoot. Yes, Emily has put many such pictures on the social media platform Instagram which makes the fans sigh.

Recently Emily has got a photoshoot done in a two piece bikini in which she is seen hanging in the air. Emily shared some pictures and videos of this photoshoot on Instagram and wrote that she does her own ‘stunts’. In these pictures, she is seen in short clothes i.e. two piece bikini and is hanging in the air through wires. Also looking fabulous with open hair and high heels. Around 8 lakh 50 thousand people have liked these photos and videos and are also commenting a lot. This is not the first time that Emily has done a photoshoot in bikini, the special thing about this photoshoot is that she is also doing stunts with this photoshoot.

Let’s say, Emily has 29.7 million followers on Instagram. Emily often gets hot and bold photoshoots done for the magazine. Emily is divorced but remains in limelight due to her dating partners. 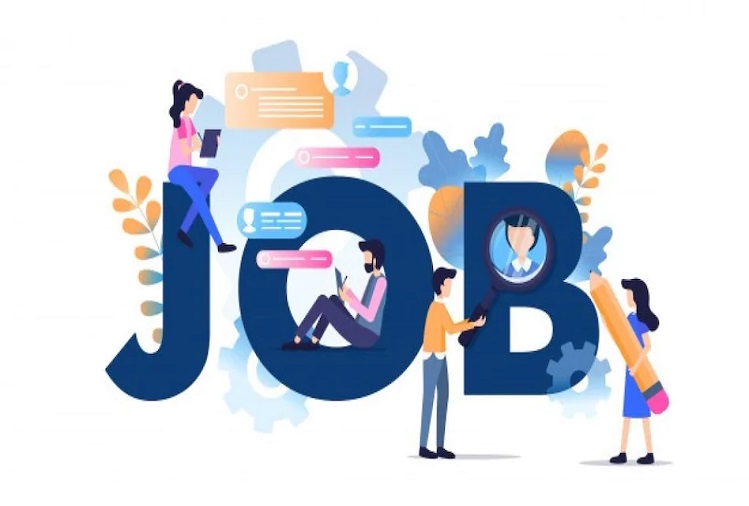