Elon Musk speaks near a Falcon 9 rocket during his announcement that Japanese billionaire Yusaku Maezawa will be the first private passenger who will fly around the Moon aboard the SpaceX BFR launch vehicle.

Elon Musk told a San Francisco federal court on Monday that he could have sold shares of SpaceX to take Tesla private in 2018. He was then, and still is, the CEO and largest shareholder of both companies.

Musk is being sued by Tesla shareholders for a series of tweets he wrote in August 2018 saying he had “funding secured” to take the automaker private for $420 per share, and that “investor support” for such a deal was “confirmed.” Trading in Tesla was halted after his tweets, and its share price remained volatile for weeks.

The shareholders in the certified class action lawsuit allege that Musk’s tweets were reckless and false, and relying on his statements to make investment decisions cost them significant amounts of money.

Musk would later claim that he had a verbal commitment from Saudi Arabia’s sovereign wealth fund, and was sure that funding would come through at his proposed price based on a handshake. However, the deal never materialized.

During his second day on the witness stand, Musk claimed that another reason he said he had “funding secured” for a deal back in 2018 was that he could have sold shares of SpaceX, a U.S. defense contractor and satellite internet company that he also runs, in order to finance the transaction.

Musk did not say how many shares in his reusable rocket maker he would have been able to sell, to whom, and at what price in order to finance the Tesla buyout.

In April 2018, SpaceX said in a Securities and Exchange Commission filing that it had raised about $214 million as part of a financing round in which it was seeking more than $500 million in total equity funding.

An attorney for the shareholders, Nicholas L. Porritt of Levi & Korsinsky, asked Musk if the price he suggested for Tesla shares was a joke because 420 is a reference to cannabis in pop culture.

Musk insisted that this was coincidental. He said, “There is some, I think, karma around 420… I should question whether that is good or bad karma at this point.”

This is not the first legal action Musk has faced over his tweets. The SEC charged Musk and Tesla with civil securities fraud shortly after he sent them, and they paid separate $20 million fines to the federal agency to settle the charges. They later signed a revised consent decree that required Musk to relinquish his role as chairman of the board at Tesla temporarily, and to have a securities lawyer vet tweets that contain material business information about Tesla before he posts them.

Musk recently became the CEO of social media business Twitter after leading a $44 billion leveraged buyout of the company in October 2022. Saudi Prince Alwaleed bin Talal bin Abdulaziz is the social media company’s second-largest shareholder after Musk. Last November, Sen. Chris Murphy, D.-Conn, sent a letter to the Committee on Foreign Investment in the United States requesting a review of the financing for the Musk-Twitter deal. 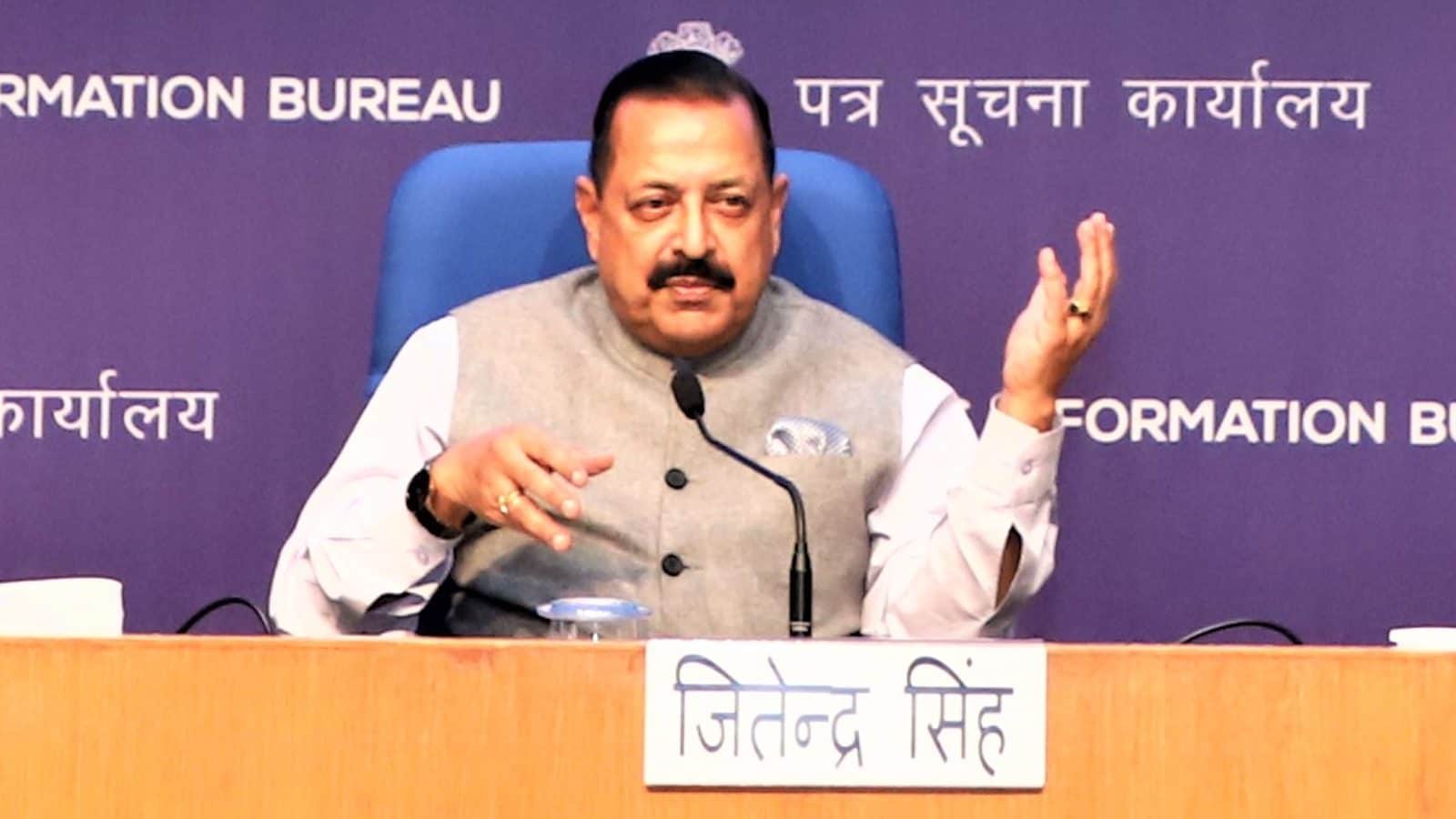