How To Install Apple iOS 16.3 Update On Your iPhone

– Back up your device using iCloud or your computer.

– Plug your device into power and connect to the internet with Wi-Fi.

– If you see more than one software update option available, choose the one that you want to install.

– The Settings app on iPhone showing options to update to iOS 16.3

– Tap Install Now. If you see Download and Install instead, tap it to download the update, enter your passcode, then tap Install Now.

The brand has also tweaked Emergency SOS to prevent accidental emergency calls. You can still activate Emergency SOS when holding down the side button with the up or down volume button, but a call won’t be placed until the buttons are released.

A number of bug fixes are also included, with Apple addressing an issue that could cause horizontal lines to temporarily appear on the iPhone 14 Pro Max, a bug that could result in the Home Lock Screen widget not accurately displaying Home app status, and Siri bugs. related to music requests and CarPlay. 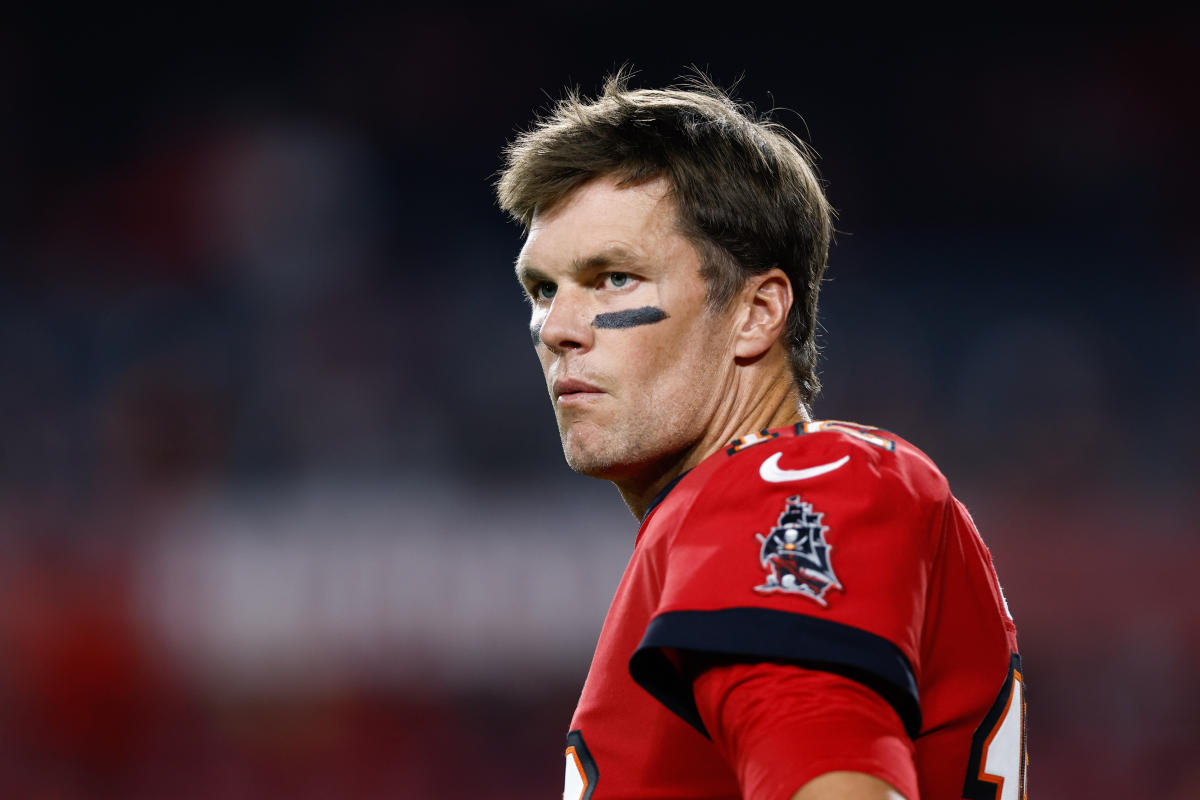