Love Sex Aur Dhokha 2: Recently Ekta R Kapoor announced her upcoming cult classic Love Sex Aur Dhokha 2 on Bigg Boss 16. After taking the acting test, Nimrat Kaur was selected among all the contestants. At the same time, the discussion has started about the story of this film. You can also say that its story has been leaked.

After hearing the announcement of ‘Love Sex Aur Dhokha 2’ it is absolutely true to say that this film will be an even bigger cult hit than its first part. Bringing forth some edgy and some mind blowing stories in the sequel, Ekta was seen opening the doors for speculations about the next story of the film, shedding light on the story which will be based on a YouTube gamer. To put all out efforts to bring a young, cool and fun film to the audience, Ekta herself has set aside 8 hours to watch it on her YouTube channel.

While they were having a fun banter on the show, Salman was seen asking Ekta if the film would have a story based on a very popular gamer on the social network. To this Ekta replied, “One story is about today’s young gamers and how their life is. So one is in the gaming world and one is in reality shows. But basically, there is one thing, we live 2 lives nowadays.” Live one online life and one offline. Be it reality shows or life.”

Apart from this, Balaji Telefilms has always been known for different and innovative content, which has always entertained the audience and meets their demand for good content. But currently National Award winning director Dibakar Banerjee along with producer Ekta R Kapoor Again tried to take forward the legacy of successful cinema. 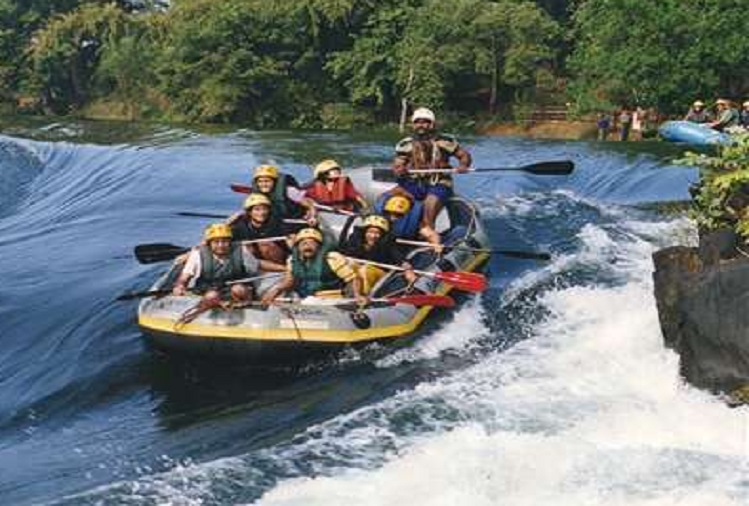 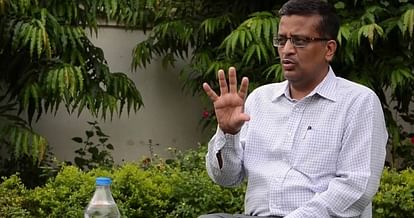