Menu
Menu
Search
Pithoragarh: Earthquake tremors of 5.4 reactor scale have been felt in many cities as well as in all the districts of the state including Dehradun, Ramnagar, Kashipur, Haldwani, Pithoragarh in Uttarakhand. The intensity of the earthquake was so strong that panic spread among the people. The earth was shaken by an earthquake on Tuesday in Kumaon, located in the state of Uttarakhand, India, including the border country Nepal. Experts told that the danger on Joshimath could increase due to these tremors. Here the crack on buildings and land may be bigger than before.

Earthquake tremors were felt in many districts of Kumaon at around 2:29 pm. As soon as the tremors of the earthquake started, the people who came in panic came out of the houses. At present, no information has been received about any damage due to the earthquake. At the same time, earthquake tremors have been felt in Delhi-NCR as well as in Uttarakhand and Uttar Pradesh.

Professor Sushil Kumar of Wadia Institute told that the Himalayan belt of Uttarakhand is very sensitive due to frequent earthquakes. In such a situation, the Joshimath area can be considered very sensitive. Due to the tremors of Tuesday’s earthquake, the cracks on the houses and land in Joshimath may widen. At the same time, new cracks can also emerge during this time.
Input – Rajneesh Kumar 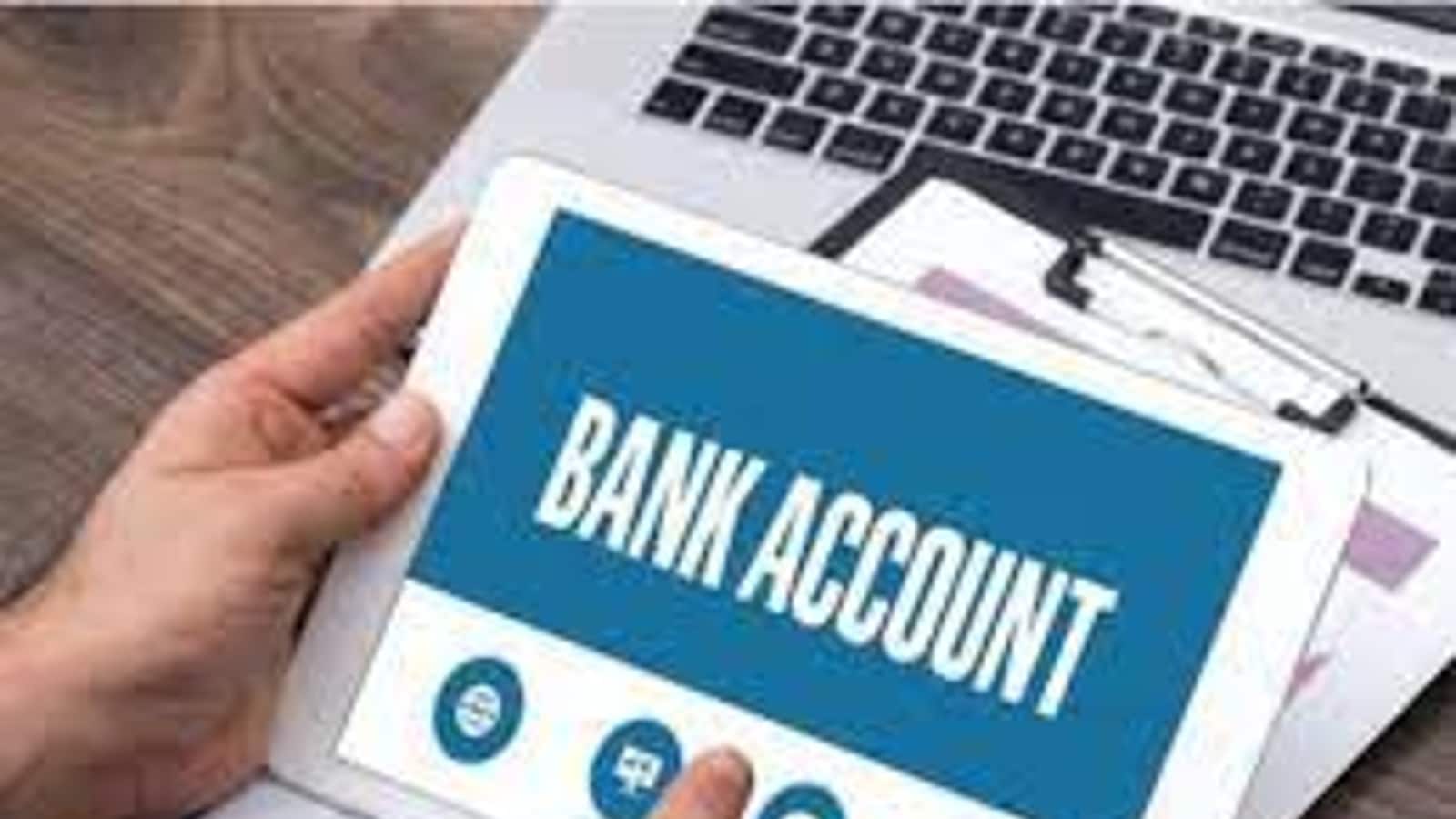