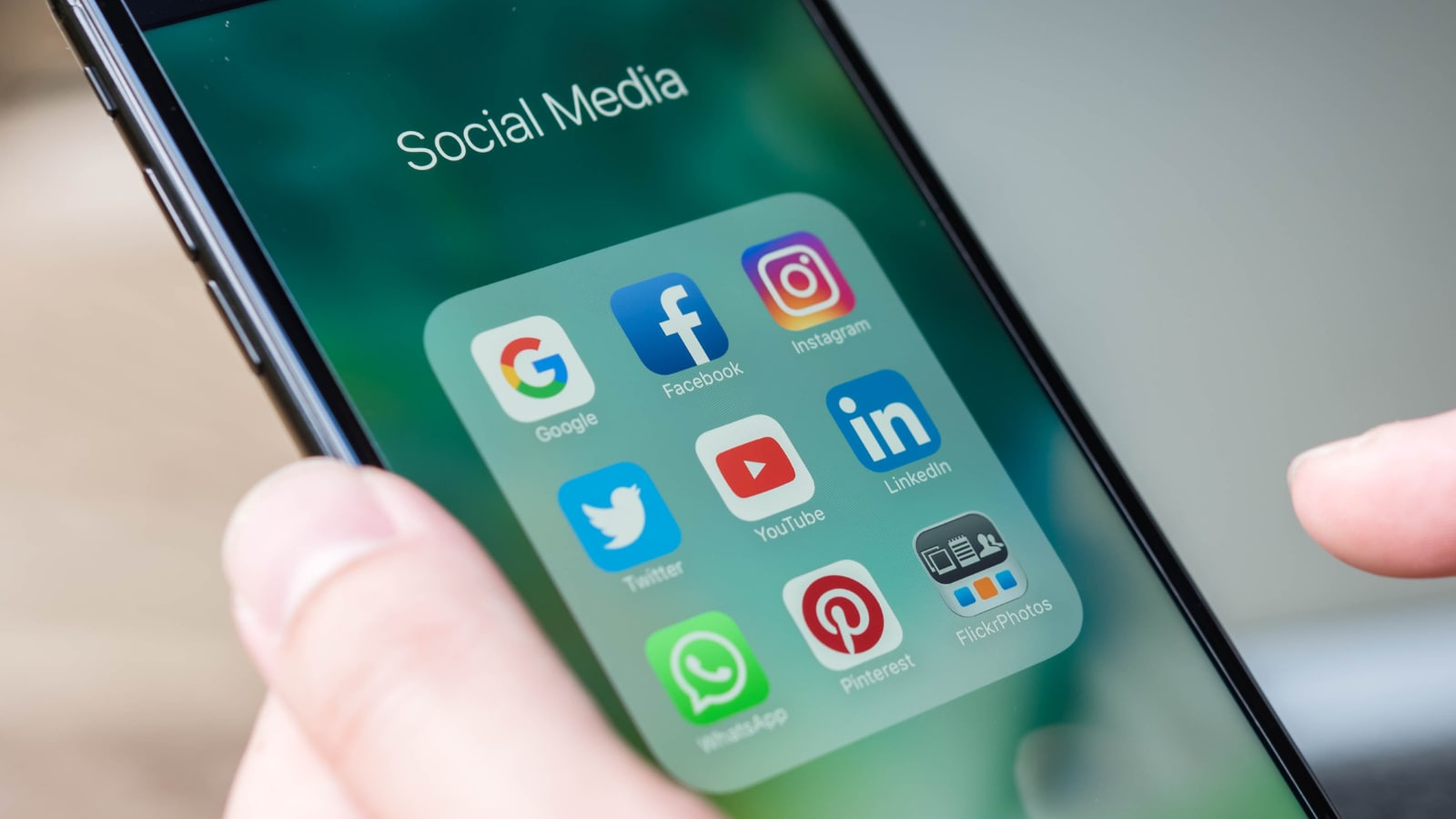 The mobile OS promises secure way to use apps, without having one app store and offering regular security updates over the air.

Google is having a tough time with its antitrust hearing in India over Android, and it seems to have opened up the gates for other developers to enter the arena with their supposedly locally-developed mobile operating system (OS). Android from Google is the de-facto mobile OS in India with over 95 percent of the devices running on the platform. But recently, a make in India OS has been announced called BharOS which is likely to be the shorter version of Bharat OS for mobile devices.

The developers of this OS claim it will be secure and operated from within the country. So what is BharOS, has it really been developed from scratch and does it have enough to compete with a giant like Google in India?

BharOS has been developed by a firm called JandK Operations Private Limited (JandKops) which was incubated by IIT Madras. The mobile OS uses Android Open Source Project (AOSP) as its base layer, which means that even though an India-based firm has worked on the BharOS, it is not entirely made in the country.

The company behind this OS claims that BharOS will offer users more freedom, control and flexibility to choose the apps they need. So what this means is that the OS will come without a dedicated app store (like Play Store or Galaxy Store), and consumers will have the freedom to download/sideload apps from different platforms.

Such an offering tends to raise security concerns, and the firm assures that it will have regular security updates to the OS and the device running BharOS safe from any bad actor. In addition to this, BharOS does not offer preloaded apps and the firm has a list of apps that it has vetted for use on the OS.

Can You Run BharOS On Your Phone

Even though BharOS is based on Android (AOSP), you cannot run this version on existing devices. Google has been offering its Play Store ecosystem via handset partners for many years now, and BharOS will need a similar arrangement to increase its reach among mobile consumers in India. The people at JandKops are looking to team up with government agencies, and the private industry to get BharOS on more devices. 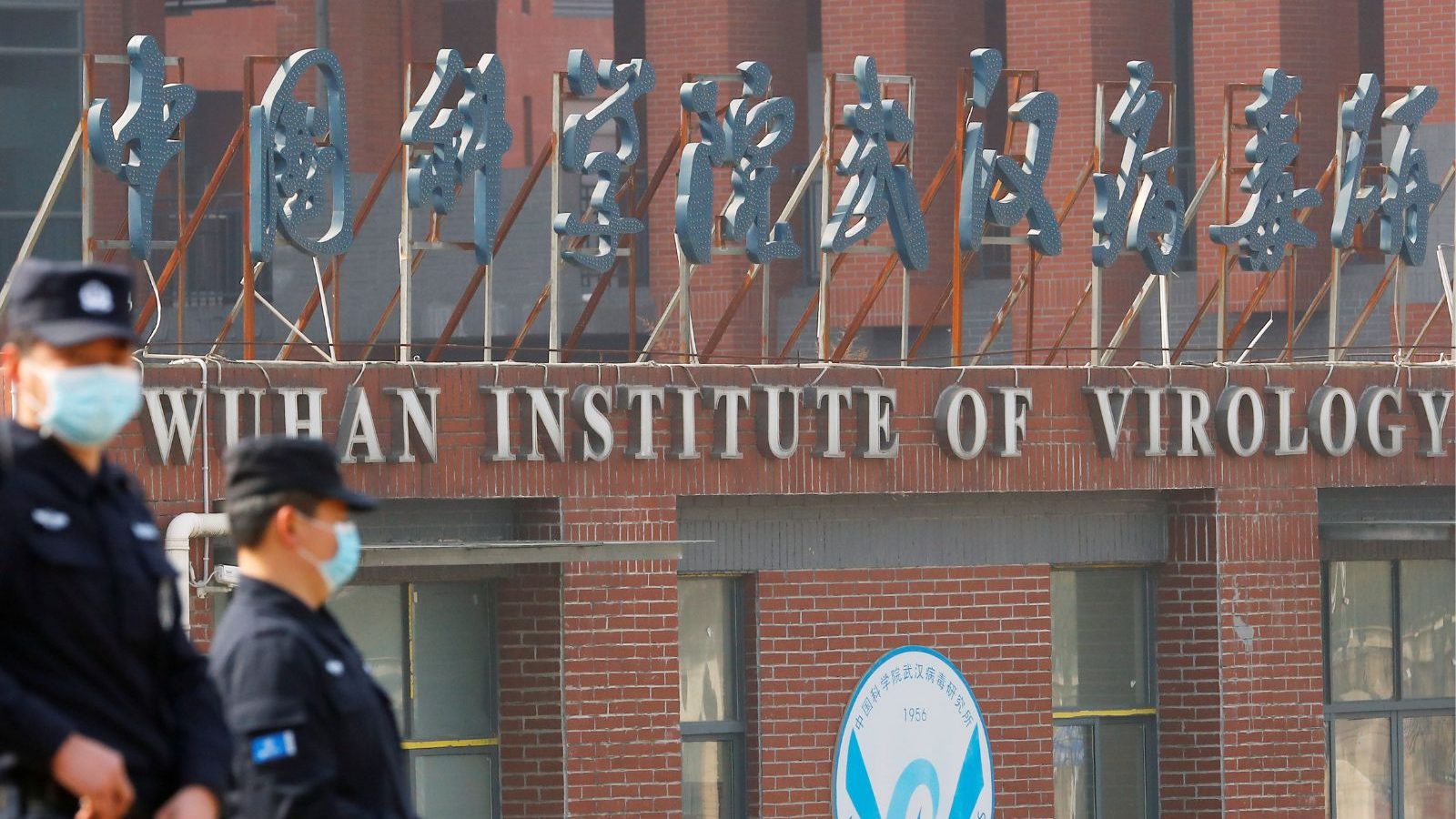