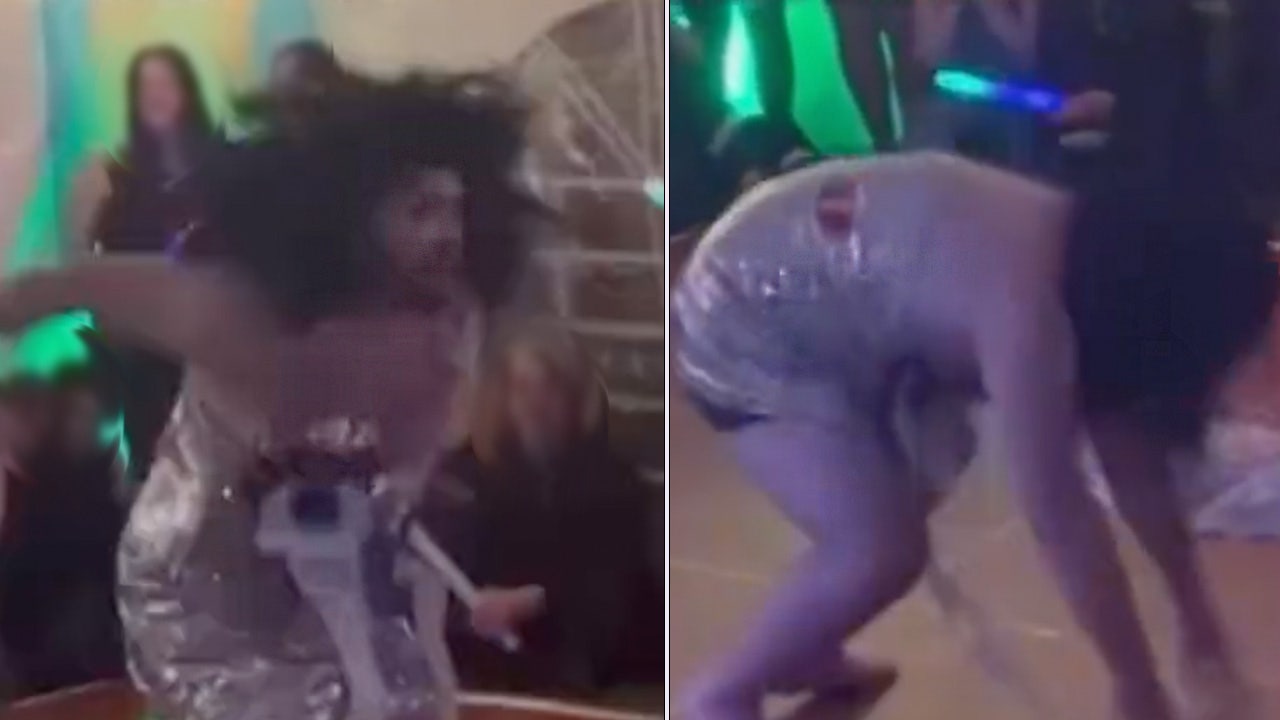 When Fox News Digital reached out for comment about the drag queen performance, the state senator boasted his support of the event which occurred at a Planned Parenthood-sponsored youth program called the “Rainbow Room,” which is located in Bucks County, Pennsylvania.

“I am proud to support the Rainbow Room’s annual Queer Prom for LGBTQ youth. I will continue to do so,” Santarsiero told Fox News Digital.

The “Queer Prom” was open to minors starting at age 14 and offered goodie bags of “Condoms, lube, dental dams, latex dam[s].” Fox News followed up with the senator on this fact but did not receive a response.

One of the hosts of the committee shared details of the goodie bag that was distributed to minors at the “Queer Prom.”

“We’ve got… tarot cards and candy,” the host said. “Everyone’s going to get a crystal star shaped pendant…, a progress pride flag, a Planned Parenthood bracelet.”

“Everyone will take one home when prom ends,” the host added.

“Our weekly meetings are a safe space where you can feel empowered and know that you’re getting accurate information about relationships, sex, and more,” it explained on its website.

I USED TO RUN A PLANNED PARENTHOOD CLINIC. THIS IS WHAT YOU SHOULD KNOW ABOUT HOW HORRIBLE WORKERS FEEL

Taverner, who has advocated for sexuality education at U.S. congressional briefings, is the executive director of Planned Parenthood’s Center for Sex Education located in New Jersey. The Center provides training materials nationally and hosts the largest conference for sex educators in the U.S.

In 2015, he said, “[We have] in our society, an assumption of asexuality of people with intellectual disabilities. It’s a myth that’s perpetuated, and really we are all sexual beings from birth until death.”

Planned Parenthood said in a guide entitled the “Fundamentals of Teaching Sexuality” that “sexuality is a part of life through all the ages and stages. Babies, elders, and everyone in between can experience sexuality.”

Around the year 2012, Taverner said children of a certain age should be taught about pornography in sex education, a position he has maintained up until at least February 2021.

Additionally, a Planned Parenthood sex educator, Mariah Caudillo, shared on TikTok how youth can acquire sex toys. In another video she discussed how to use fruits and vegetables as “spicy toys.”

Caudillo said that “pleasure-based sex education” can be appropriate for young people.

“Everyone deserves pleasure in the way they want to experience pleasure. *Reminder: pleasure-based sex education can be tailored to meet the need of the youth you might be working with; in other words, it can be age-appropriate,” she said.

Planned Parenthood took home over $600 million in taxpayer dollars from reimbursements and grants, according to its 2021 report.

Hannah Grossman is an Associate Editor at Fox News Digital. 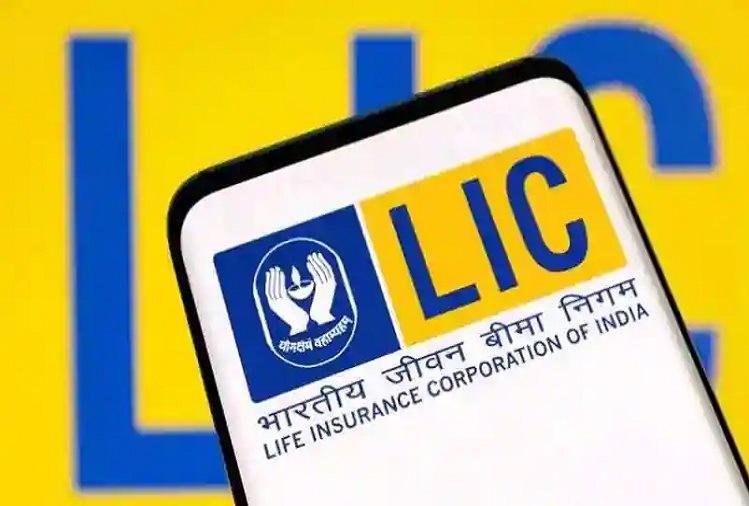