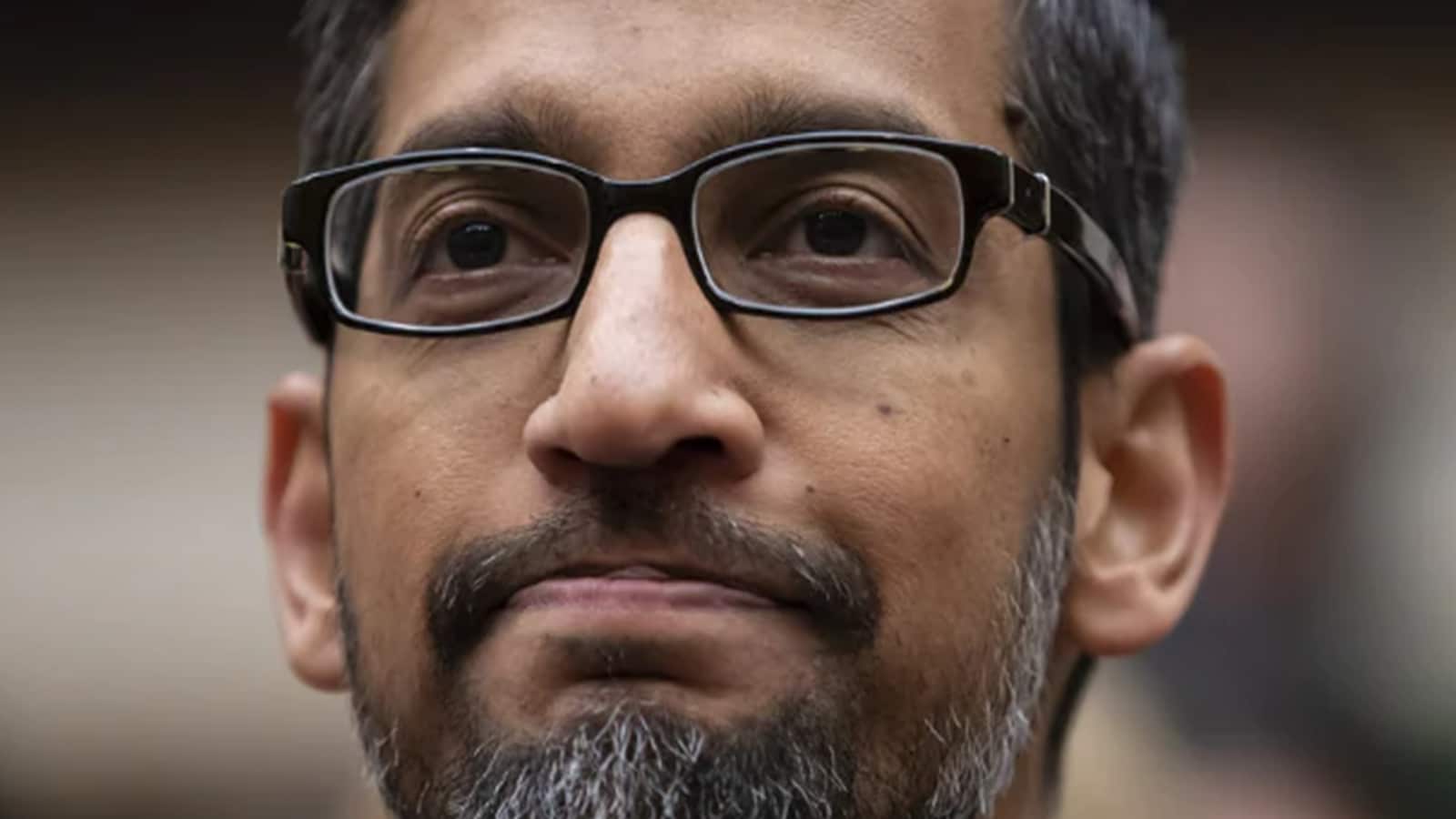 Google’s parent company Alphabet has eliminated 12,000 jobs or 6 percent of its workforce.

Hedge fund billionaire and investor Sir Christopher Hohn has told Alphabet and Google CEO Sundar Pichai to reduce more jobs and bring the headcount to 150,000, that would require him to slash 20 percent of overpaid jobs in total.

Google’s parent company Alphabet has eliminated 12,000 jobs or 6 percent of its workforce.

In a letter that has gone viral on social media, Hohn told Pichai that the decision to cut 12,000 jobs is a “step in the right direction”, but it “does not even reverse the very strong headcount growth of 2022”.

“I believe that management should aim to reduce headcount to around 150,000, which is in line with Alphabet’s headcount at the end of 2021. This would require a total headcount reduction in the order of 20 percent,” wrote Hohn, founder of The Children’s Investment Fund Management (TCI) that holds a $6 billion stake in Alphabet.

The billionaire further said that the management should also take the opportunity to address excessive employee compensation.

“The median salary at Alphabet in 2021 amounts to nearly $300,000, and the average salary is much higher. Competition for talent in the technology industry has fallen significantly allowing Alphabet to materially reduce compensation per employee,” he argued.

Over the last five years, Alphabet more than doubled its headcount, adding over 100,000 employees, of which over 30,000 were added in the first nine months of 2022 alone.

Last week, Pichai said that he was “deeply sorry” for reducing the workforce by approximately 12,000 roles, and took “full responsibility for the decisions that led us here”. 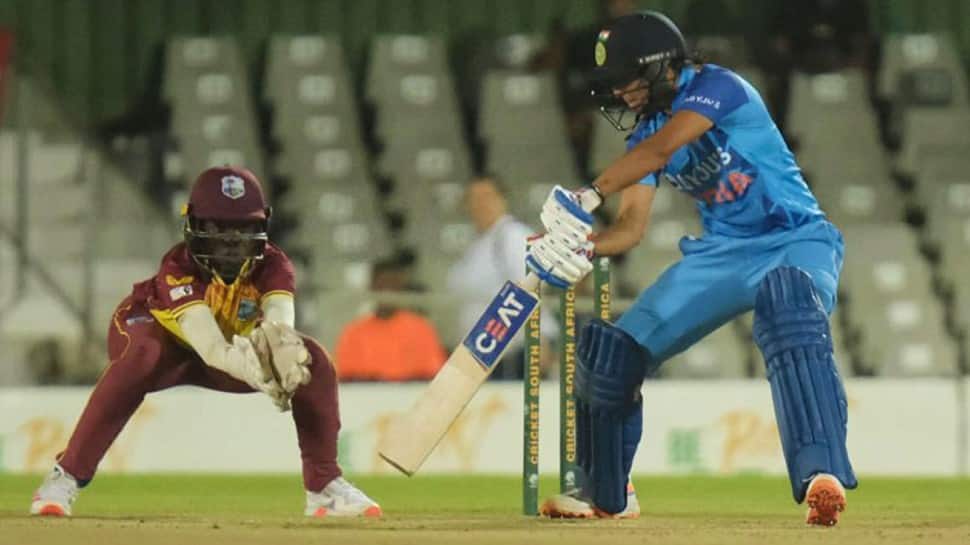