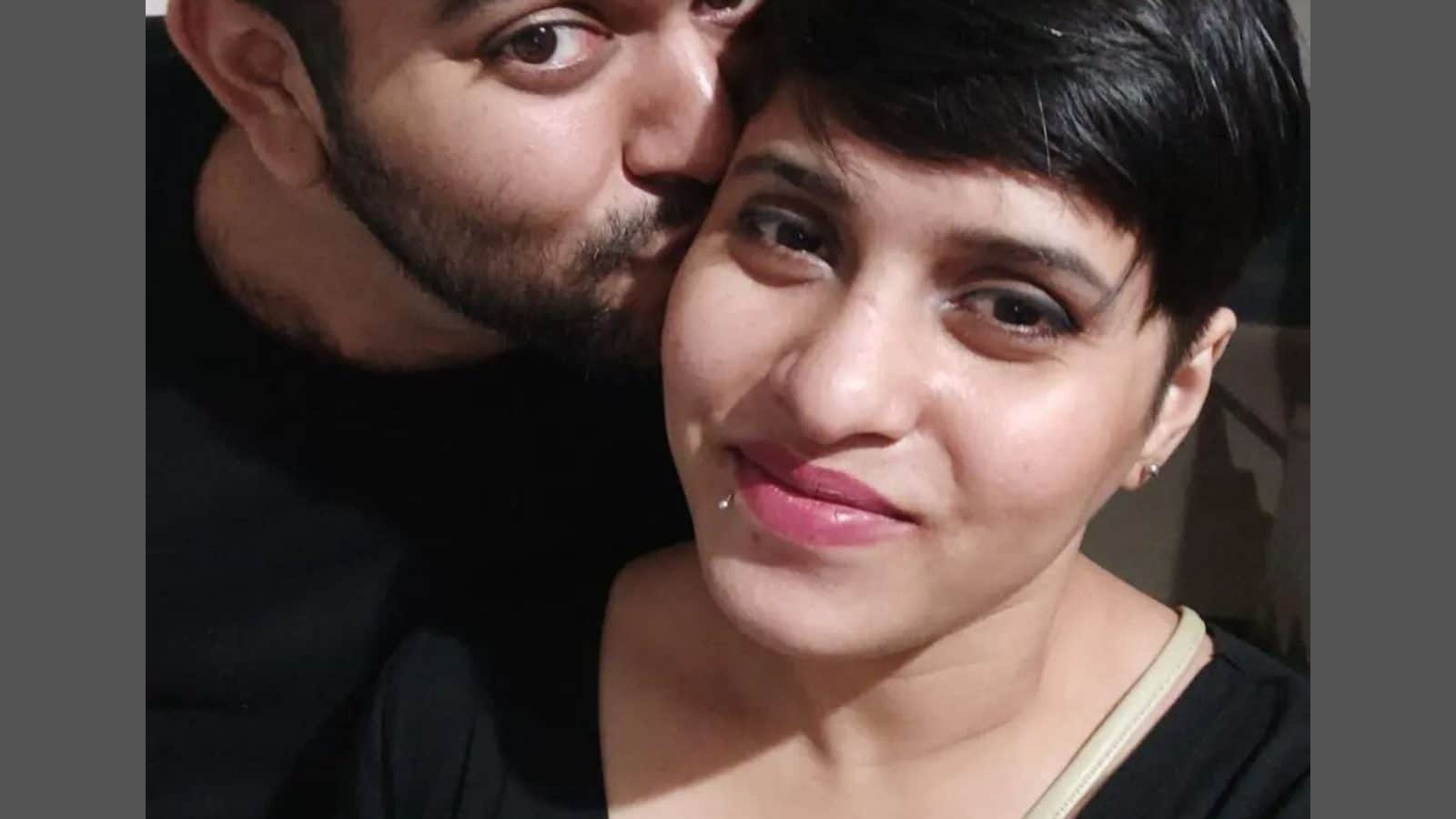 Poonawala and Shraddha Walkar met each other through an online dating application. (File photo/News18)

The police on Tuesday filed a 6,629-page charge sheet against Aaftab Poonawala in the Mehrauli murder case in the Saket court which extended his judicial custody by two weeks to February 7

The police on Tuesday filed a 6,629-page charge sheet against Aaftab Poonawala in the Mehrauli murder case in the Saket court which extended his judicial custody by two weeks to February 7.

As per police, Poonawala became extremely violent when he came to know his girlfriend had gone out to meet the friend.

“On the day of the incident, Walkar had gone to meet one of her friends which Poonawala did not like. After which he became violent and the incident happened,” Joint Commissioner of Police (south) Meenu Chaudhary said, as reported by PTI.

Police said that the charge sheet was filed on Tuesday under sections 302 and 201 of the Indian Penal Code. Over 150 testimonies have been recorded, they said.

Aaftab allegedly strangled his partner, Shraddha, on May 18, 2022 after a fight. “Around mid-May, the couple had an argument over marriage, which escalated and Poonawala killed her,” the police had said.

Poonawala had earlier told the police during the investigation that he killed his live-in partner after a quarrel over marriage and the idea of chopping her body into 35 pieces was inspired by “Dexter”, an American crime TV series.

After meeting through the online dating app in 2019, Poonawala and Walkar later started working for the same call centre in Mumbai and fell in love. But their families objected to the relationship as they belong to different faiths, prompting the couple to move to Mehrauli last year.

The 28-year-old accused, a trained chef, evaded detection for six months, was arrested earlier in November 2022 after details of the killing and its grisly aftermath came to light during his interrogation. 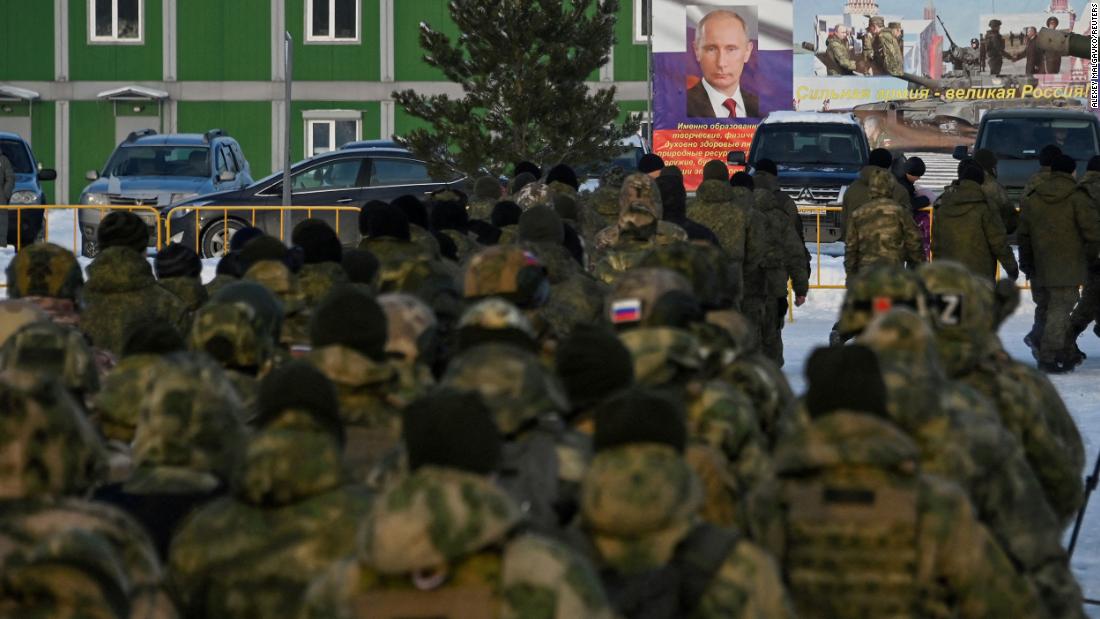