In the bizarre series of events, Kishan and batting maestro Virat Kohli had a moment of poor communication between the wickets which cost the former’s wicket.

Flamboyant wicketkeeper batter Ishan Kishan threw his wicket away in the third ODI against New Zealand at Holkar Stadium, Indore. Kishan, who has been included in India’s XI as a middle-order batter, failed to convert a good start into a big score and was dismissed on 17 in the last match of the series.

In the bizarre series of events, Kishan and batting maestro Virat Kohli had a moment of poor communication between the wickets which cost the former’s wicket. It was the third ball of the 35th over when Kishan pushed the ball on the cover and ran for a single but midway decided to go back, while Kohli responded to his earlier call and sprinted quickly for the single. In the end, Kishan had to sacrifice his wicket for the senior batter as Kohli crossed the striker’s crease first.

It was Kishan’s fault as he made the initial call for the single and ran midway but suddenly decided to go back. Both batters were disappointed with the end result as Kishan took the long walk back towards the pavilion.

Meanwhile, the Indian openers once again put up a solid show with the bat as both Shubman Gill and Rohit Sharma slammed sublime centuries to set the platform for a big score in Indore.

Gill, who slammed a sensational double century in the first ODI, ended the series on a high with a 112-run knock. He looked in imperious form during his magnificent knock which was laced with 13 fours and 5 sixes.

The 35-year-old batted with complete authority as he reached the triple-figure mark in 83 balls. He slammed 9 fours and 6 sixes during his magnificent knock. However, he was dismissed after the century in the quest to play the big shot as Michael Bracewell castled him for 101. 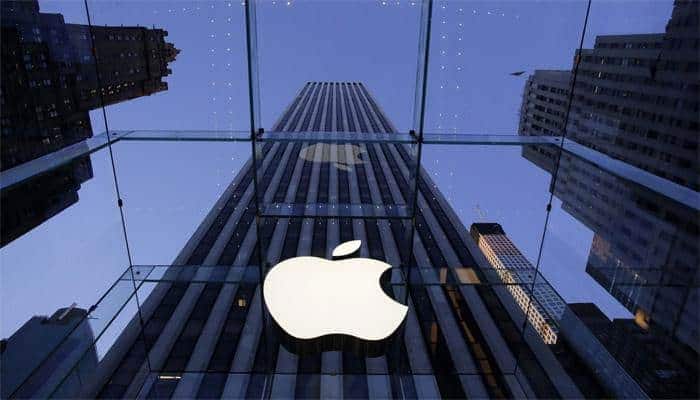