You will be well aware of TV actress Gracy Goswami i.e. Anandi’s daughter Nimboli in Balika Vadhu or you say Nandini. Yes, the look of Gracy Goswami, who made her acting debut as a child artist in 2014, has now completely changed. Gracy Goswami, who looks innocent, is being counted among those beauties who win the hearts of fans with their pictures. Gracy, who has become a household name with her character of Nandini in Balika Vadhu, has left her own mark on social media.

19-year-old Gracy Goswami, of course, has only about 4 lakh followers on Instagram, but she is not behind in injuring her fans with innocence on her face and hot dresses.

Gracy looks different with bold makeup, these pictures are telling the same thing.

During the promotional interview of Sony Entertainment Television’s show ‘Kyun Uthe Dil Chhod Aaye’, Gracy once said that I am not just a good daughter-in-law but I want to be a perfect daughter-in-law. Let me tell you, Gracy had said this keeping in mind the struggle of the daughter-in-law shown in her show.

Gracy often posts videos while dancing on her Instagram. Last year on Christmas, Gracie posted a video in this style to wish her fans a Christmas –

Let’s tell, soon the film ‘Music School’ is going to be released. Gracy Singh will also be seen in the musical drama feature film being directed by Papa Rao Biyala. 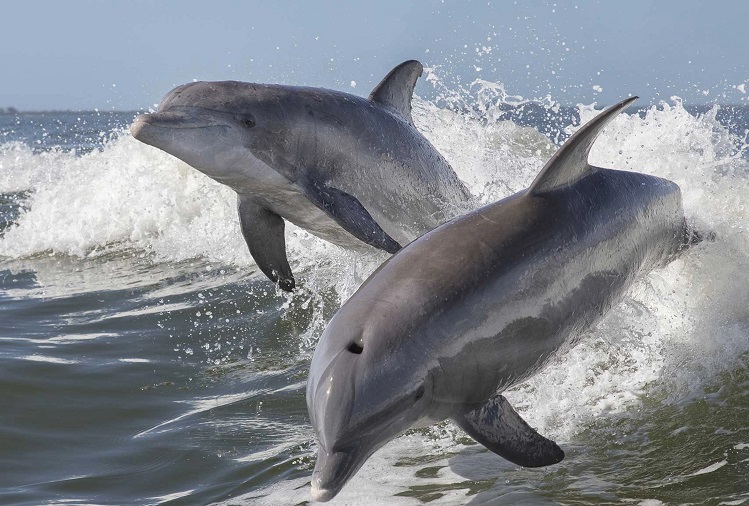 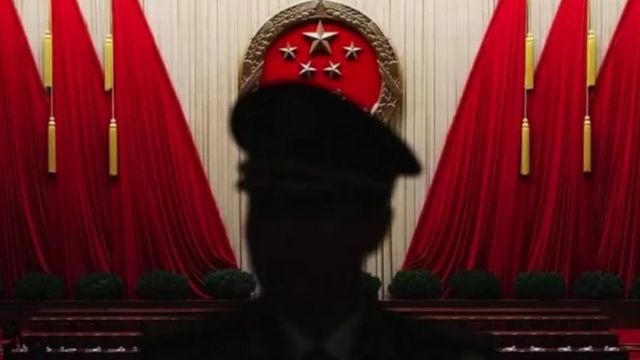