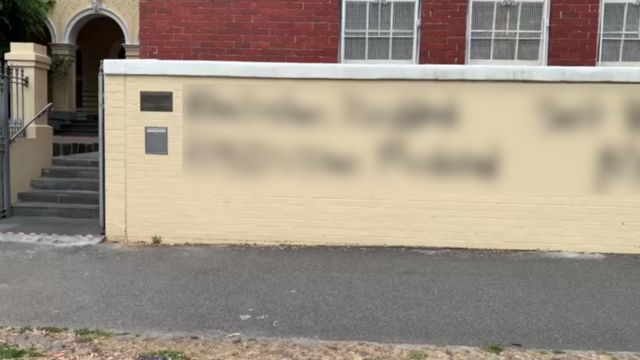 Several cases of attacks on Hindu temples have come to light in Australia for the last few days. The incident of targeting another Hindu temple on Monday is being seen in this episode.

According to the news published in the local media, this temple is located in the Victoria province of Australia and the people who targeted the temple have written anti-India slogans on its walls.

This is not the first time that such an attack has taken place on a Hindu temple in Australia. This is the third incident in the last 15 days when a Hindu temple has been targeted.

Earlier on January 16 and January 12 also, news of vandalism in Hindu temples had come to the fore.

Australia High Commissioner Barry O’Farrell has tweeted in this matter that he is shocked to hear these news. He said, “Like India, Australia is also a country of many cultures. We are shocked to see the incident of vandalism with two Hindu temples in Melbourne. Australian agencies are investigating in this matter. We strongly support freedom of expression. But there is no place for hate speeches and violence.”

The Indian Foreign Ministry has also talked to the Australian government in this matter and asked it to take necessary steps.

the temples who is behind the targeting

According to news agency PTI, Khalistani supporters have been held responsible for this incident in the news published in local newspapers of Australia.

ISKCON Temple’s Communications Director Bhakta Das has told that all the people associated with the temple are hurt and angry.

He has told that a complaint has been made in this matter to the police of Victoria province. Along with this, footage of CCTV cameras has also been made available to the police so that it would help in catching the perpetrators of this attack.

IT consultant Shivansh Pandey goes to this temple to worship. And are deeply hurt by this attack.

He says, “Even after two weeks have passed, the Victoria Police has failed to take any action against those running a hate agenda against the peace-loving Hindu community.”

Where did the first attacks happen?

Earlier, Hindu temples were attacked in Australia on 12 and 16 January as well. In this connection, on January 16, the historic Shiva Vishnu Temple at Carrom Downs in Victoria was attacked.

People from the Tamil Hindu community living here had reached the temple last week to celebrate the Pongal festival when they were confronted with anti-India slogans written on the temple.

Usha Senthilnathan, who has been visiting this temple for a long time, told that she belongs to a Tamil minority community that came to Australia as refugees to escape religious persecution.

She had said that she cannot accept that Khalistani supporters should fearlessly write hate slogans on their places of worship.

In this case, Sachin Mahate, a member of the Melbourne Hindu community, has said, “If these Khalistani supporters have so much courage, then instead of targeting the peace-loving Hindu community of Victoria, they should go to the Parliament of Victoria and write these slogans.”

Even on this, the temple administration issued a statement saying that they are deeply hurt by anti-India slogans being written in the temple premises.

Foreign Ministry spokesman Arindam Bagchi had said, “We are aware that temples in Australia have been vandalized recently. We strongly condemn these acts. They are directed towards Australian leaders, community leaders and religious organizations there.” has also been publicly condemned.”

“Our Consulate General in Melbourne has taken up the matter with the local police. We have requested for prompt investigation against the perpetrators and steps to prevent such incidents in future. The matter has also been taken up with the Australian Government Is.”

The Victoria administration has also assured to take steps in this matter.

Victoria’s acting premier Jacinta Allen has told Australia Today that all people living in Victoria have the right to live their faith without racism, hatred and criticism.

He has also said that “most people living in Victoria do not think like this. Diversity is our biggest asset and we condemn such attacks.”

Just two days before Monday’s attack on the ISKCON temple, Victoria’s Multi-Cultural Commission has held an emergency meeting with leaders of different faiths.

It was only after this meeting that the commission issued a statement condemning the alleged hatred being spread against the Hindu society by the Khalistani supporters.

Victoria’s Liberal Party MP Brad Battin has also said that ‘this is quite ugly’. We should not allow such incidents to happen.

Along with this, Australian MP Josh Burns has also issued a statement condemning these incidents.

He has said that ‘I am stunned to hear the news of the attack on Hare Krishna Temple in Albert Park’. 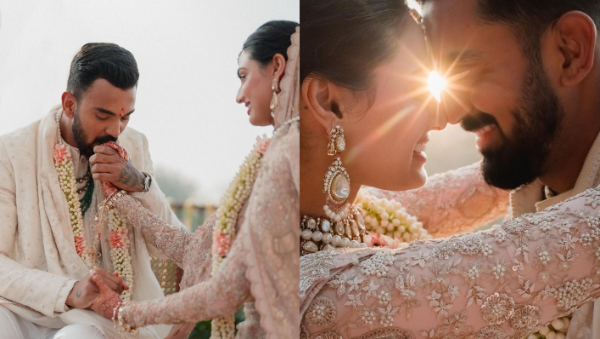 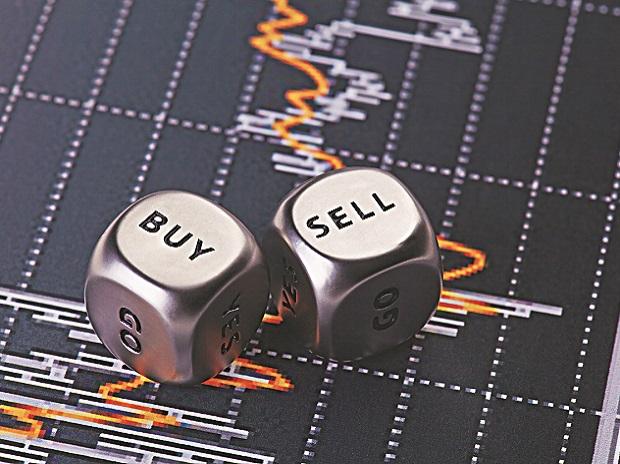