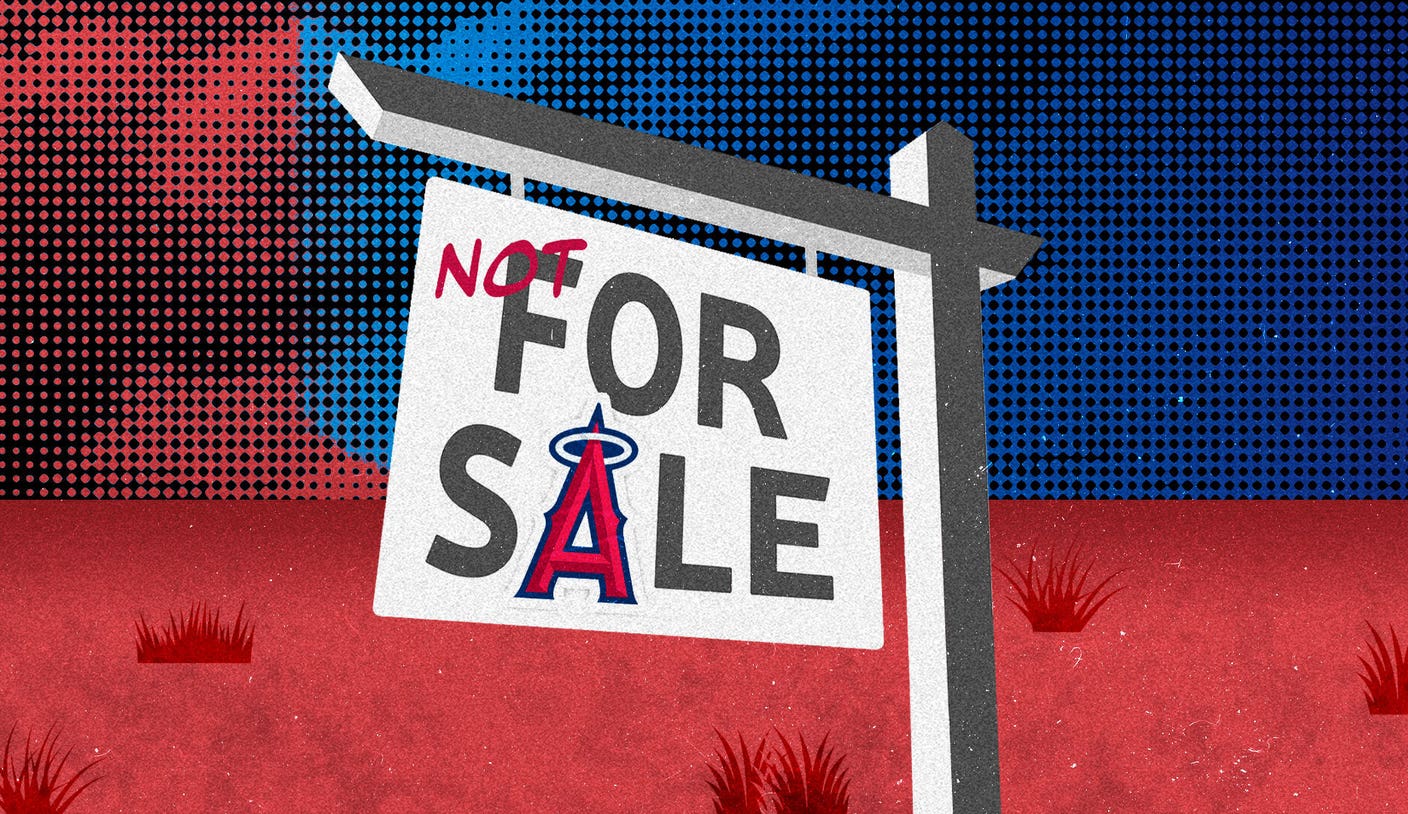 Los Angeles Angels owner Arte Moreno announced Monday that he is ending the “exploratory process” of selling the franchise and will continue ownership “throughout the 2023 season and beyond.”

“During this process, it became clear that we had unfinished business and feel we can make a positive impact on the future of the team and fan experience,” Moreno said in a statement. “… As discussions advanced and began to crystalize [with selling], we realized our hearts remain with the Angels, and we are not ready to part ways with the fans, players, and our employees.”

The decision is a surprising about-face from last August, when Moreno announced that he was exploring selling the franchise after 20 seasons at the helm.

Two-way superstar Shohei Ohtani is a free agent after the 2023 MLB season.

Get more from Major League Baseball Follow your favorites to get information about games, news and more 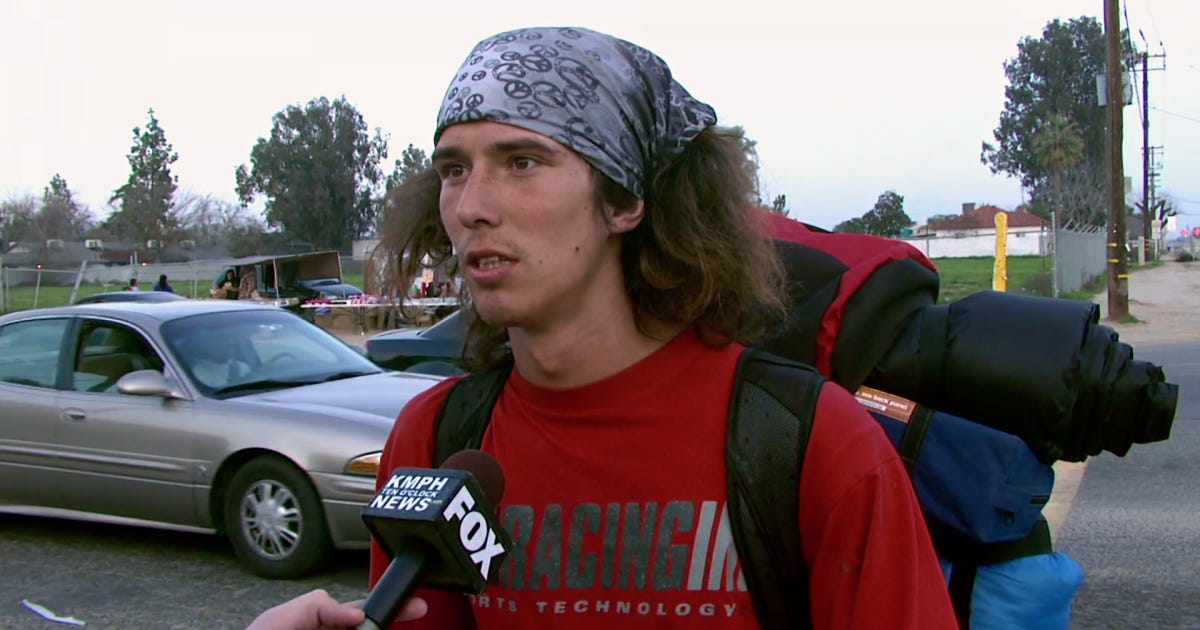