Amazon.com on Monday launched Amazon Air, a dedicated air cargo service in India. Through this service, the e-commerce giant will try to make its delivery service in the country faster and better than before. India is one of the key markets for Amazon, where it directly competes with its fiercest competitor Flipkart. Amazon also offers One Day and Two Day delivery options as standard in the country.

According to news agency Reuters, Amazon has launched its dedicated air cargo service Amazon Air in India. A company executive told the agency that through this the company wants to expand and accelerate its delivery in India. Without divulging the value of the investment, Sarah Rhoads, Vice President, Amazon Global Air, told the agency that the investment has been made in Indian cargo carrier Quikjet to exclusively transport packages for Amazon in four major Indian cities.

Rhoads further said that the move to use a dedicated cargo service will give Amazon greater control over costs and flight schedules while reducing delivery times for a wider range of products.

India is the third market after the US and Europe where the company has launched Amazon Air. Amazon launched the service in its home market of the US in 2016, and currently operates a network of over 110 jets there that fly to more than 70 destinations around the world.

Quickjet, a unit of Europe’s ASL Aviation, is a Bengaluru-based cargo company, which already operates one aircraft for Amazon and will start operating its second aircraft from tomorrow, i.e. Tuesday, in other cities including Mumbai, Delhi, Bengaluru and Hyderabad. . 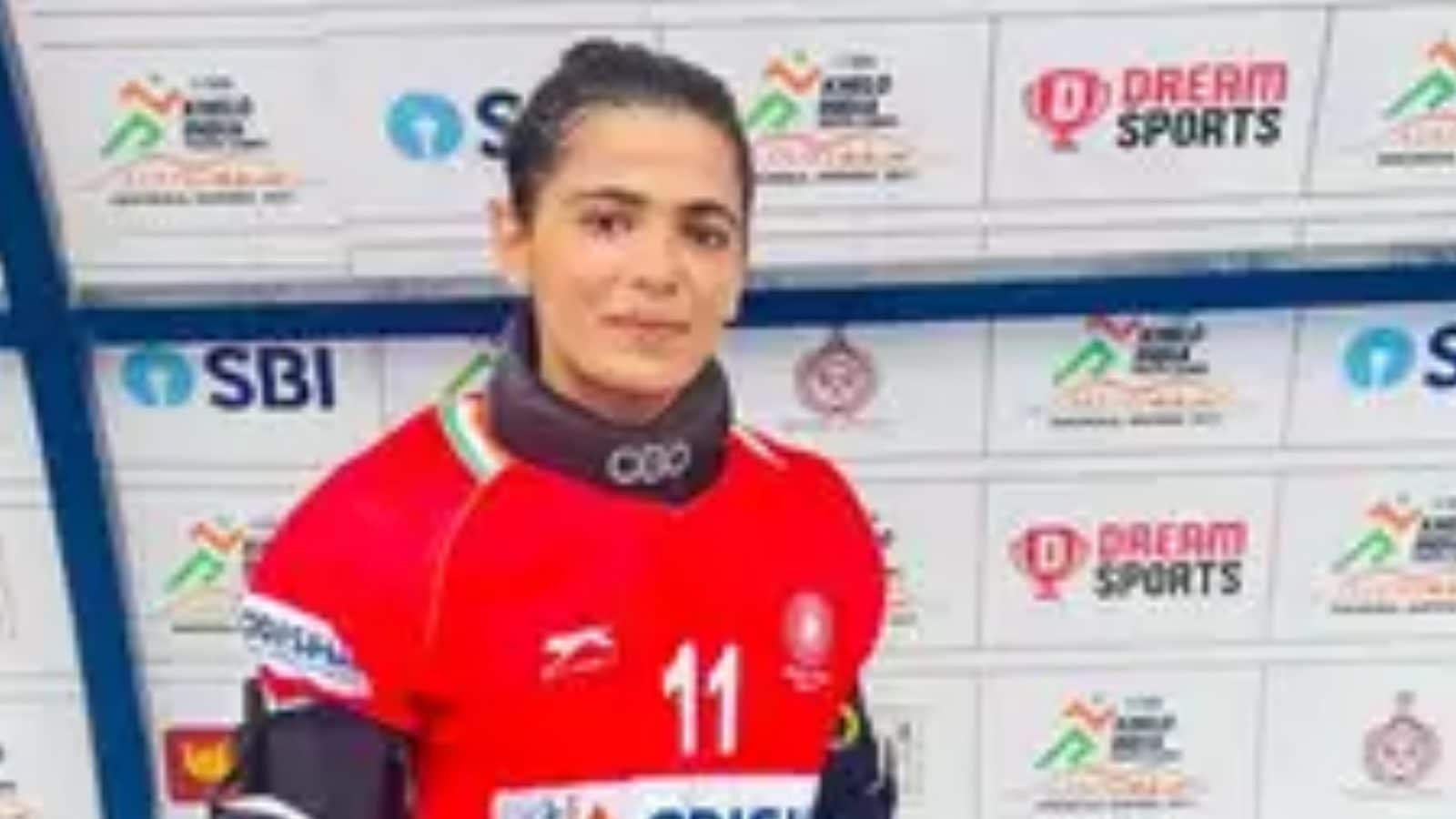