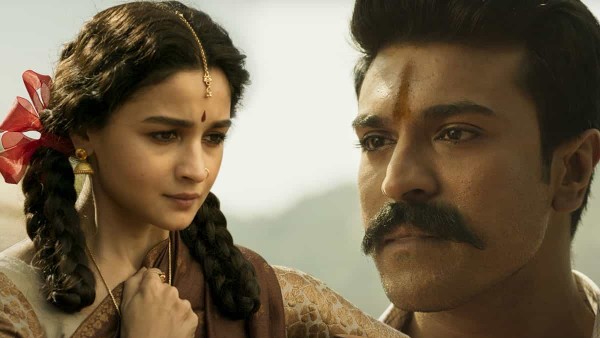 Alia Bhatt played the role of Sita in the film ‘RRR’. She was seen opposite Ram Charan. Although Alia did a cameo role in the film, but the chemistry of both definitely attracted the attention of the people.

Aishwarya Rai Thalaiva was seen in the film ‘Robot’ opposite Rajinikanth. Although Aishwarya has also worked with different South stars in many South films. But his pair is most liked with Rajinikanth.

The film ‘Project K.’ Deepika Padukone is about to debut with South star Prabhas. The poster of this film has been released and the fans are eagerly waiting for the film.

Sonakshi Sinha played the role of Rajinikanth’s wife in the film ‘Lingaa’. The film fell flat at the box office. The film was also criticized for the huge age difference between Sonakshi and Rajinikanth.

The next name in this list is that of Bollywood star Katrina Kaif. Katrina Kaif will be seen opposite South star Vijay Sethupathi in the film ‘Merry Christmas’ to be released this year. Fans are looking desperate to see this slightly different pair.