Ajay Devgan is seen in the most powerful role in the teaser of the film. Sharing this teaser, Ajay Devgan wrote- ‘When a rock collides with a hundred devils’. Users are also giving great feedback on this teaser. Most people have already declared it a blockbuster before its release. One user has written – Every frame of the teaser is fantastic.

At the same time, another user has written – This is going to be a blockbuster, sir. Another user has written – Goosebumps are coming after seeing this. Let us tell you that Ajay Devgan’s ‘Bhola’ is the Hindi remake of South’s film ‘Kaithi’. Actor Karthi Sivakumar played the lead character in Kaithi. People liked the film a lot. At the same time, Ajay Devgan and Tabu will be seen in the lead roles in this film.

Let us tell you that Ajay Devgan will be seen in the role of a prisoner in ‘Bhola’. At the same time, Tabu is playing the role of a police officer. The teaser of the film begins with Ajay Devgan. Ajay Devgan is seen doing action. Sometimes riding a bike in the midst of fire, sometimes fighting. At the same time, Tabu is also seen in a strong avatar. Tabu’s entry in the teaser is in police uniform. Where some people are seen dragging them.

Throughout the teaser, ‘Aaj Phir Jeene Ki Tamanna Hai’ plays in the background. The dialogues of the film are also more than one. Now the audience is eagerly waiting for the trailer of the film. Tabu and Ajay Devgan were also seen sharing the screen together in the recently released film ‘Drishyam 2’. Now the pair is all set to hit the theaters once again. 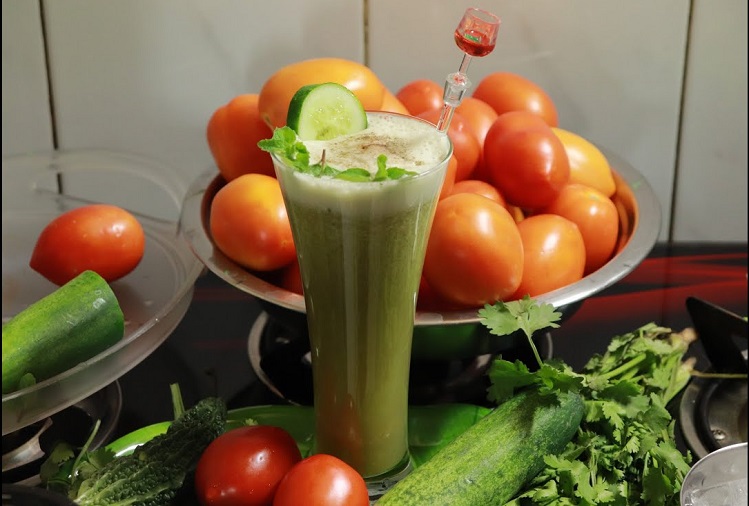