Hollywood, Bollywood and the South Indian film industry are all engaged in this race of who will win at the box office. From the cost of which film is being made to which actor has charged how much for which film, the curiosity of people has increased. But to increase the competition between them, web series have also opened their cards. Now the direct competition of films is with web series. Many such works are being done in the web series in which work is done on a large scale and money is shed like water. One such large scale web series ‘The Rings of Power’ is from Amazon Prime Video. It cost Rs 470 crore to make just one episode. Thinking of how much it has cost to make the entire web series of 8 episodes, the ground will slip from under the feet of the people.

If the cost of making a film is more than 100 crores, then there is an uproar about it. But according to media reports, $ 58 million was spent in making just one episode of the web series ‘The Rings of Power’. That is, if we talk about Indian rupees then it is 470 crore rupees. In such a situation, it is bound to think that how much was spent in making this entire web series? So come on, let us tell you that too.

Total budget of ‘The Rings of Power’:

The total budget of ‘The Rings of Power’ of ‘Lord of Rings’ is said to be around Rs 3760 crores. Its first season had a total of 8 episodes. Aamir Khan’s ‘Dangal’ is the highest grossing film of all time in India. According to media reports, the worldwide earning of this film is around Rs 2023 crore, which is not even close to the total budget of ‘The Rings of Power’. That is, the total earning of an Indian film is less than the budget of this web series.

Films have direct competition with web series. Many such works are being done in the web series in which work is done on a large scale and money is shed like water. The total earnings of an Indian film is less than what it cost to make Amazon Prime Video’s web series ‘The Rings of Power’. 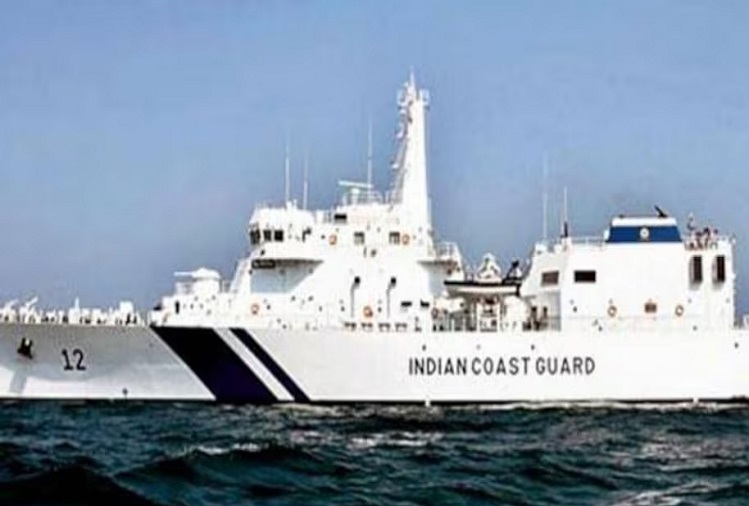 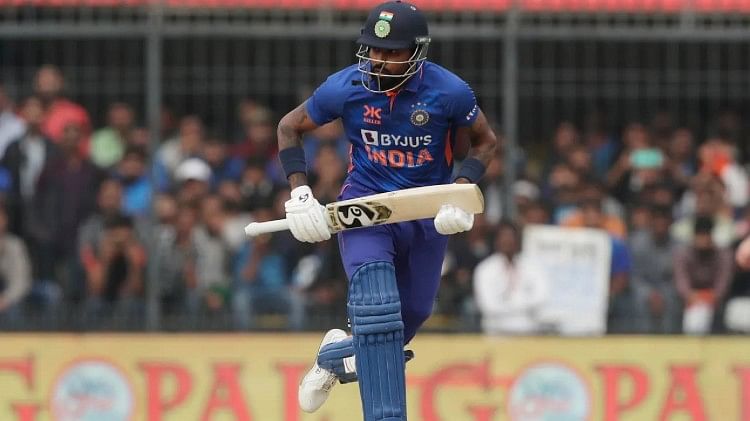