priyanka’s shimla house controversy: These days the Gandhi family is in the plains of Himachal Pradesh for a holiday, At an altitude of more than 8,000 feet above flat ground in Charabra, about 15 km from the state capital Shimla, is the home of Priyanka Gandhi Vadra, Some people call it cottage and some call it villa, When this house started being built, it was in the midst of controversy, It is one of the most favorite spots of the Gandhi family for a holiday: Shimla Rahul Gandhi arrived to celebrate the holiday… This dream house of Priyanka has been in controversy

New Delhi
These days the Gandhi family is in the plains of Himachal Pradesh for a holiday. Priyanka Gandhi Vadra’s home is situated at an altitude of more than 8,000 feet above flat ground in Chhabra, about 15 km from the state capital Shimla. Some people call it cottage and some call it villa. When this house started being built, it was in the midst of controversy. It is one of the most favorite destinations of the Gandhi family for a holiday.

On Monday, Rahul Gandhi reached this sister’s house. Before Rahul, his demand and Congress interim president Sonia Gandhi reached the daughter’s house. Priyanka had built this villa in the year 2007 by buying four bighas of land near Wildflower Hall. She comes here regularly. Currently, she is celebrating a holiday here with her children, mother and brother.

Kothi built in hill style
This villa is built in a high-security area close to the President’s summer residence ‘The Retreat’. This kothi of Priyanka is built in the hill style. Priyanka did not like the design of this villa earlier, then she had to demolish a large part of the built structure. She had reached here with an interior designer from Delhi.

The land has a power of attorney in the name of Himachal Congress leader Kehar Singh Khachi. This house started construction in 2008. This villa has been in controversy since the beginning regarding the approval for construction. For this, he even got a notice from the High Court.

‘Have to keep fulfilling the promises made to the people of Punjab’, Rahul Gandhi congratulates Channi

What is the root of the controversy?
In fact, in Himachal Pradesh, outsiders cannot buy non-cultivable land without the permission of the government. In 2007, Congress’s Virbhadra Singh government, relaxing the rules, allowed Priyanka Gandhi to buy 4 bigha 5 biswa land in Chharabada village, 12 km from Shimla.

It is said that this land was bought by Priyanka for Rs 47 lakh. After this, Priyanka built her dream house on this land located near Shimla’s famous holiday resort ‘The Retreat’. It took about 10 years to get it ready. In 2019, Priyanka entered the house in it. 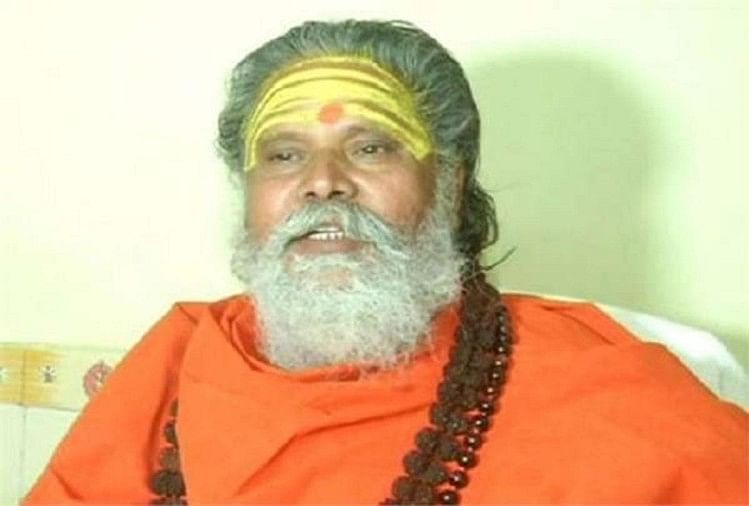 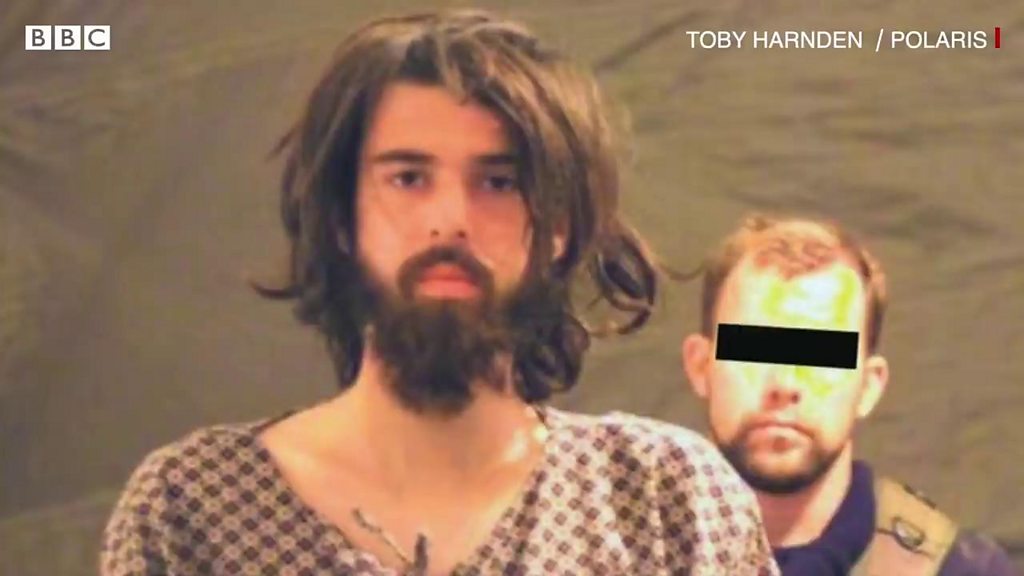 Taliban to Pakistan: Taliban Responds to Pakistan Asking for Inclusive Government in Afghanistan 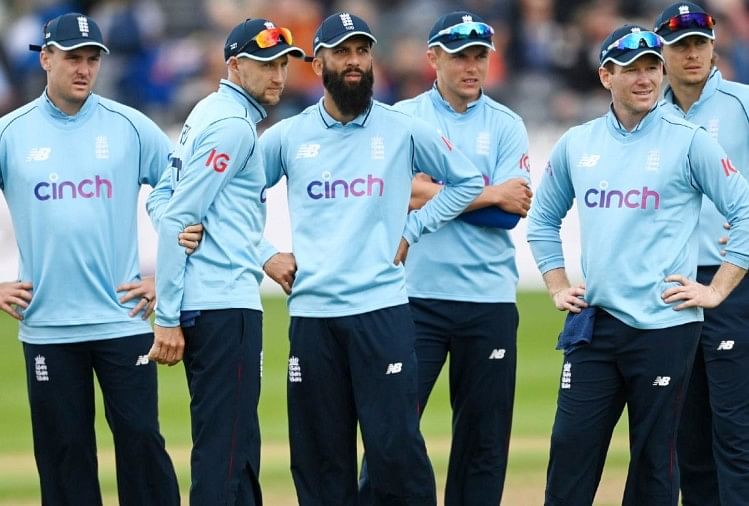 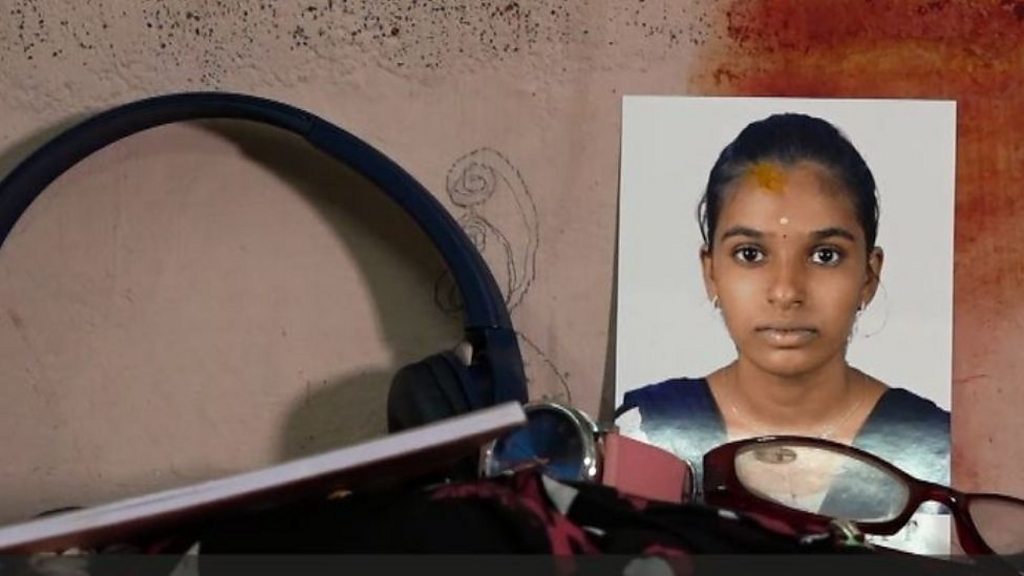 Such fear of NEET exam, students are committing suicide