Bangalore
On 1 July 2018, the bodies of 11 people were found hanging in a house in Delhi. This incident shook the entire country. This incident in Burari area got entangled in the puzzle of murder or suicide. Three years after the incident, people could not forget this incident that now a similar case has come to the fore in Bengaluru. Here the dead bodies of five people of the same family have been found in a house. Five dead bodies were hanging from the noose, while a 9-month-old child died of starvation.

The incident came to light when the head of the family, Halagere Shankar, came home after four days. He did not get any response on repeated calls to the family members.

dead bodies were
Police suspect that these deaths may have happened four days ago. On the fifth day the corpses were pulled out at night. The corpses were badly decomposed. When they were taken out, the smell spread everywhere. Somehow they were sealed and sent for postmortem.

9 month old girl died of starvation
Among the dead are Shankar’s wife Bharati (51), daughters Sinchana (34), Sindhurani (31), and son Madhusagar (25) and a nine-month-old grandson. Officials said that while the four adults were found hanging from the ceiling in different rooms, the nine-month-old, lying on the bed, may have died of starvation.

Bengaluru: Grandmother, mother, aunt, uncle… two and a half year old girl locked in the house with dead bodies for 5 days

baby girl survival miracle
When the bodies were removed from the house, they were badly decomposed. Police has rescued the two and a half year old daughter of Sinchana, who was found unconscious due to hunger. Everyone is considering his survival as a miracle. He has been admitted to a private hospital.

‘No death note found at home’
Byadarahalli police said that the postmortem of the bodies is being done. Although it seems to be a case of suicide, but it will be confirmed in the post-mortem.
Additional Commissioner of Police (West) Soumendu Mukherjee said the cause of death of the five was yet to be ascertained. He said, ‘We have not received the death note from the house. Madhusagar Shankar is in a state of shock. He will be questioned as soon as he is fit.

NBT appeal
Life is very precious. Difficult times come in everyone’s life, but with a little courage and courage, it also goes through. Some people take suicidal steps in difficult times of life. But if depression or stress is controlled in time, then a new door of hope opens in life.

Statue of the warrior of Saragarhi in Britain 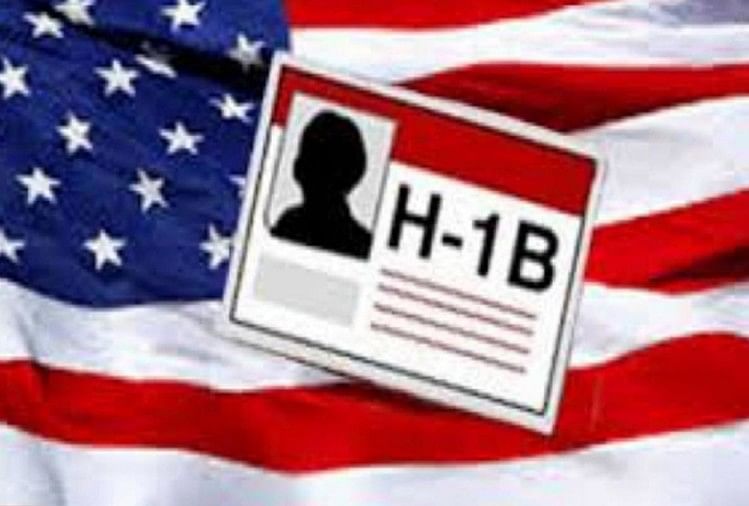 Statue of the warrior of Saragarhi in Britain 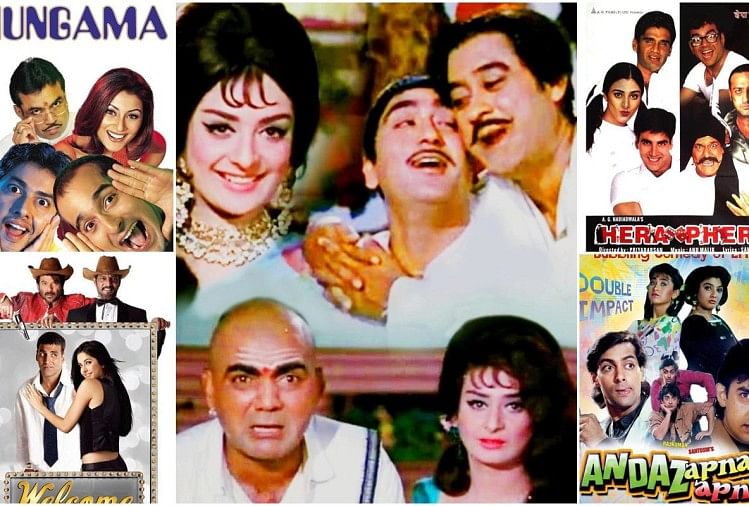 Top 10 Comedy Movies: If you want to get rid of the boredom of life, then watch these 10 great comedy movies, then the desire to live openly will wake up 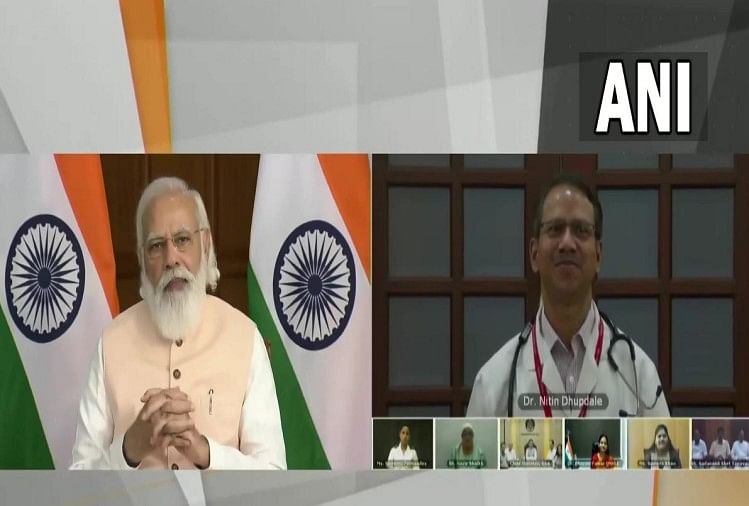