A year after the Hathras rape-murder, the victim’s family is still in fear – Ground Report 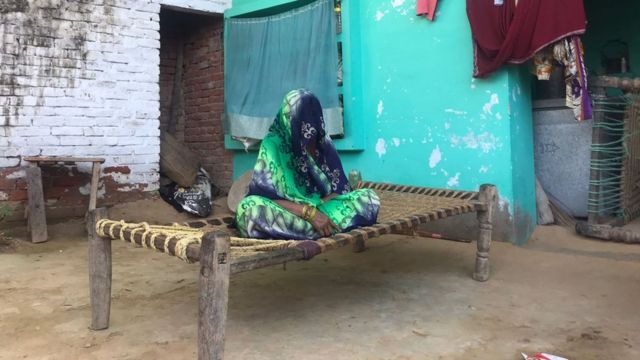 “If the police are put outside the houses of these people (caste words), it will only make these Thakurs few. Those who are will remain there.”

In this sentence of a woman from the village, the pride of being from the supposedly upper caste, the contempt for the Dalits and the apathy towards the Constitution and the law of India was very clear.

She was so comfortable with using racist words that she probably didn’t realize that what she was saying was legally a crime.

When asked if she can sit or eat with the Dalits of the village, she laughs and says, “It seems you are Harijans who are asking this question.”

This village of Hathras in Uttar Pradesh came into the limelight last year after the alleged gang-rape and murder of a Dalit girl. Four accused from the so-called upper caste of the village are in jail for this crime.

The media of the country and abroad had covered this incident and there was a serious debate about the condition of Dalits in India. But a year later, the roots of casteism in this village are visible even deeper than before.

Discrimination is still happening with the victim’s family

The victim’s family alleges that they are still facing casteism. The dead girl’s brother tells the PRESS24 NEWS that there is more disdain for their family in the village than ever before.

He says, “The upper caste people of the village look down on us. Just a few days ago my niece had gone to get milk and sat on the cot, then she was picked up by scolding.”

The girl’s mother and the sister-in-law of the deceased girl say, “My elder daughter is five years old, now she is getting smarter, she is understanding good and bad. A few days ago she went to the dairy with a head of CRPF to get milk. There the sir made her sit on the cot but the upper caste people lifted her from the cot. This thing has settled in her heart. She doesn’t go to get milk now.”

She says, “Racism will not end until the thinking of man changes. It has been going on here for centuries, just like casteism used to happen before, it is happening even today.”

All the so called upper caste people we spoke to in the village said without hesitation that they do not consider Dalits as equals. The family members of the accused were also included in this.

Victims’ families are under the protection of CRPF

A company of 135 CRPF personnel is under the protection of the victim’s family. Those visiting the family have to pass through a metal detector after a security check. The young men are always ready.

Due to the security protocol, no family member is allowed to leave the house without security.

The CRPF has set up its tent in the courtyard of the victim’s uncle’s house.

The victim’s family says that they are still afraid and need protection, but due to the security protocol, the family is in a way imprisoned in their home.

A twenty-year-old girl had gone with her mother to cut grass, about half a kilometer away from the house. It is alleged that four accused from the same village raped her. The victim’s mother says that when she reached him, she was injured and her clothes were torn.

The deceased girl’s mother and elder brother immediately took her on a motorcycle to Chandpa police station, about one and a half kilometer away. From here he was taken to the district hospital and from there he was referred to Aligarh Medical College.

After regaining consciousness, the girl gave a statement in Aligarh Medical College, on the basis of which a case of gangrape was registered.

From Aligarh, he was taken to Delhi’s Safdarjung Hospital on 28 September where he died the next day.

The police had cremated the girl in the dark of night on 30th September without showing her face to the family, due to which there was a lot of uproar.

What is the status of the matter now?

The CBI had framed charges of murder and gangrape on the four accused. In the chargesheet, allegations of negligence were also leveled against the UP Police.

According to the victim’s brother, more than twenty hearings have been held in this case so far. The matter is being heard in the SC-ST court of Hathras. The last hearing was on September 9 and now the next is on September 23.

The elder brother of the deceased girl says, “I go on dates. At this time the testimony and questioning of witnesses is going on.”

The relatives of the accused and some groups had alleged that it was not a case of gangrape but of honor killing. He had accused the elder brother of the deceased girl of murder.

The dead girl’s brother says, “I was asked all kinds of questions by the CBI and I answered them. The CBI had gathered evidence and presented its charge sheet. Everyone knows what is in the chargesheet. We are not scared of these baseless allegations.” We have full faith in the court.”

Bail petition has been filed many times on behalf of the accused but every time it has been rejected. The four accused are currently in jail.

The younger brother of the deceased girl was earlier working in a private lab in Ghaziabad. He has lost his job. The elder brother also used to do a private job, he is also at home since the incident.

At the same time, the younger brother says, “Right now we are living in misery, the whole day is spent in the same house, I can not even meet friends, I do not have any friends in this village. Here Nothing will happen by staying in the village, we will have to move out to make a career. But due to security, we are not able to come out.”

She says, “Our daughter is gone, we could not even see the face, as bad as it felt at that time, it feels as bad even today. We have not forgotten our daughter, will not be able to forget her even further.”

Anger with the government, trust in the court

The brother of the deceased girl says, “The government had given financial help of Rs 25 lakh at that time, our expenditure is going on from that, but the promise of providing jobs and housing has not been fulfilled yet. In this direction No work has been done.”

At the same time, his wife says, “The government may have tried its best to suppress the matter but we have full faith in the court, we hope that our daughter will get justice.”

Commenting on the work of the government, she says, “Now elections are about to come, slogans will be raised about women’s safety but nothing is going to change for daughters. I have three daughters of my own, the government is not doing anything for daughters.” That they should be able to live with respect, but have created such an environment that neither they are getting respect by living nor they are getting it by dying.

family wants to leave the village

The Valmiki community in this village of Hathras has four houses and the rest of the population is of the so-called upper caste, mostly Thakurs and some Brahmin families.

The victim’s family says that they will never be able to stay safe in this village and will not be able to make their future here. All the family members want to leave the village and settle somewhere outside.

The dead girl’s elder brother says, “We don’t think we’ll ever be able to get our lives back on track here. We have to get out of this village, but we don’t know yet where we’ll go and where we’ll find a place to hide. Now we have no employment in this village, nothing is there. One day we have to leave this village now.”

In what condition are the families of the accused

The families of the accused express their displeasure with the media, administration and society, saying that ‘their sons have been falsely implicated’.

The financial condition of these families is also not very good. The relatives have not been able to meet the accused in the jail yet, when the date comes, they go to the court to see them.

The wife of one of the accused says, “I am raising children without a husband. I have nothing, two buffaloes were sold. When the husband talks on the phone, he says that he is innocent. And one day he will be released from the court.”

The mother of one of the accused says emotionally, “Our children were falsely implicated but no one asked us, everyone goes to their homes. They have even got a lot of money so that they will fight the case with all their might, we have So nothing.”

silence in the village

There is silence in this village of Hathras. Few people are seen working in the fields. People increase the speed of their motorcycles while passing near the victim’s house. Here people still do not talk openly, they become alert after seeing the media.

Some distance from the village where the last rites of the girl took place, now grass has grown there. There is no sign that shows that someone’s body was ever burnt there.

When we were moving towards that side, the village man raised his voice and said, “What is there that you are going to see. Whoever comes from outside, why goes there. Now there is nothing there.” 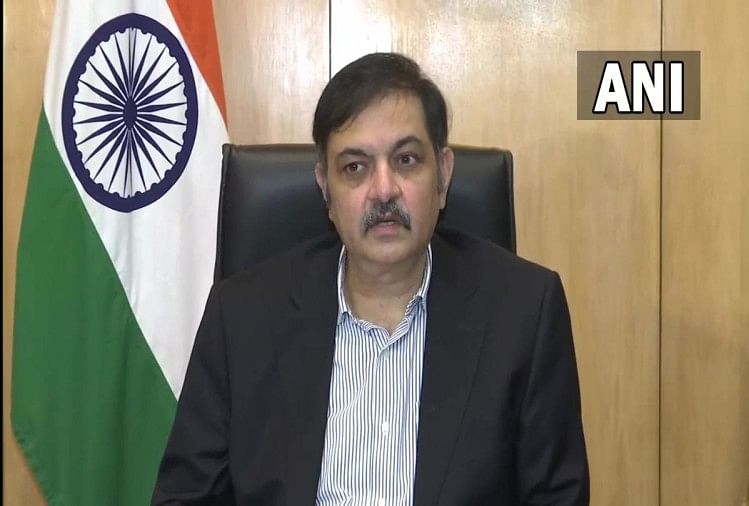 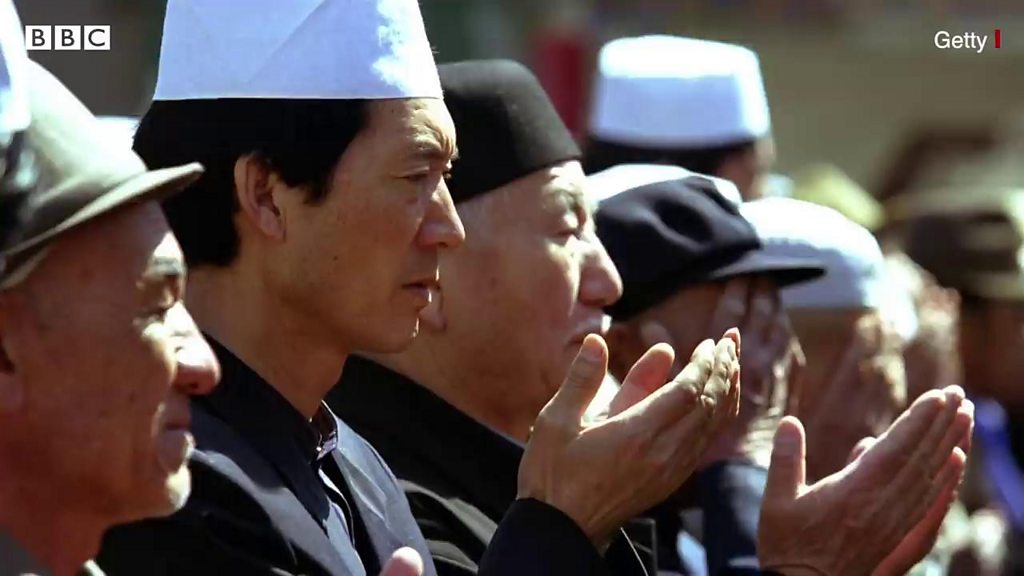 Will the Taliban take over the country with the help of China’s crutches? 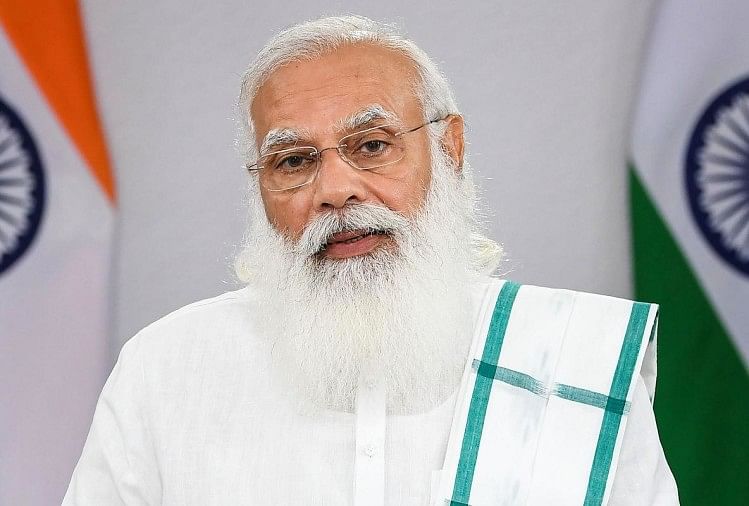 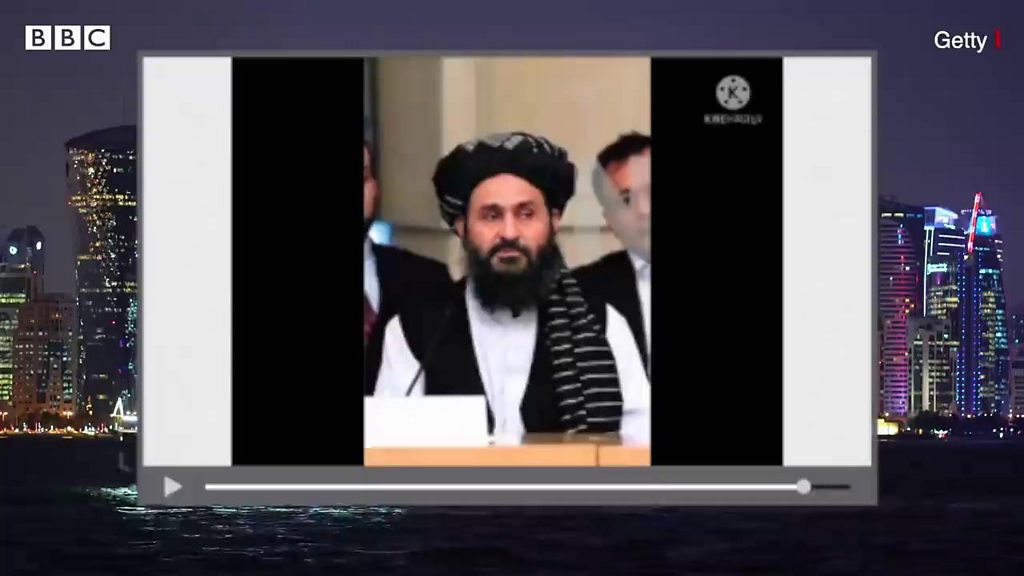