Giants takeaways from Sunday’s 27-13 loss to Broncos, including another iffy showing from Daniel Jones 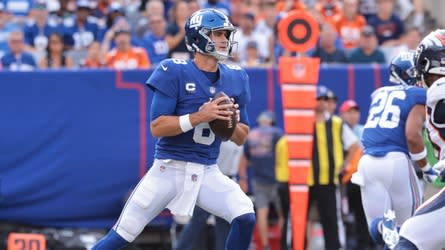 So many things around Daniel Jones are different this season. And yet, the most important thing seems to have stayed the same.

There are times when Jones plays well. Too often, though, he doesn’t. And he still has a knack for making a big mistake at the worst possible time.

That mistake felt all too familiar on Sunday, late in the third quarter. The Broncos had just scored to take a 10-point lead. The Giants offense kicked into gear and seemed to be responding. Then on first down from the Denver 22, Jones stepped out of a collapsing pocket and took off all the way to the Broncos 13-yard line.

And that’s where he fumbled the ball.

It was the Giants’ offense in a nutshell in their awful, 27-13 Opening Day loss. Just when things seemed to be going OK, something went wrong. And for the most part, they weren’t able to sustain many drives. That was a huge problem, because they didn’t have many drives, thanks in large part to their ever-bending defense. They needed to take advantage of their opportunities.

And they couldn’t. Not with Jones.

In the end, Jones’ numbers are what they always seem to be – game-manager-like. He completed 22 of 37 passes for 267 yards and touchdown. He avoided throwing an interception, though he nearly threw about three.

The numbers were fine. They were workmanlike. But he was supposed to be so much more than that with Saquon Barkley back and Kenny Golladay, Kadarius Toney and Kyle Rudolph added to his collection of weapons. He even got decent blocking from his much-maligned offensive line, and they still couldn’t really move the ball. And when they did, something went wrong – like the fumble, or his three incomplete passes from the Broncos’ 7 one drive later.

There will be a lot of reasons for that and a lot of excuses. The defense will take a big hit for being unable to get off the field, and it will be deserved. And there’ll be a lot of talk about how much time Golladay, Toney, Rudolph, etc. all missed this summer, leading to a slow start that they warned everyone about.

But in the end, it’s hard to ignore this fact: The quarterback couldn’t make the big play when a big play was needed. And 13 points in this explosive offensive era – with six of them coming on a totally meaningless Jones run on the final play of the game — is really inexcusable.

Here are some more takeaways from the Giants’ disappointing opener … 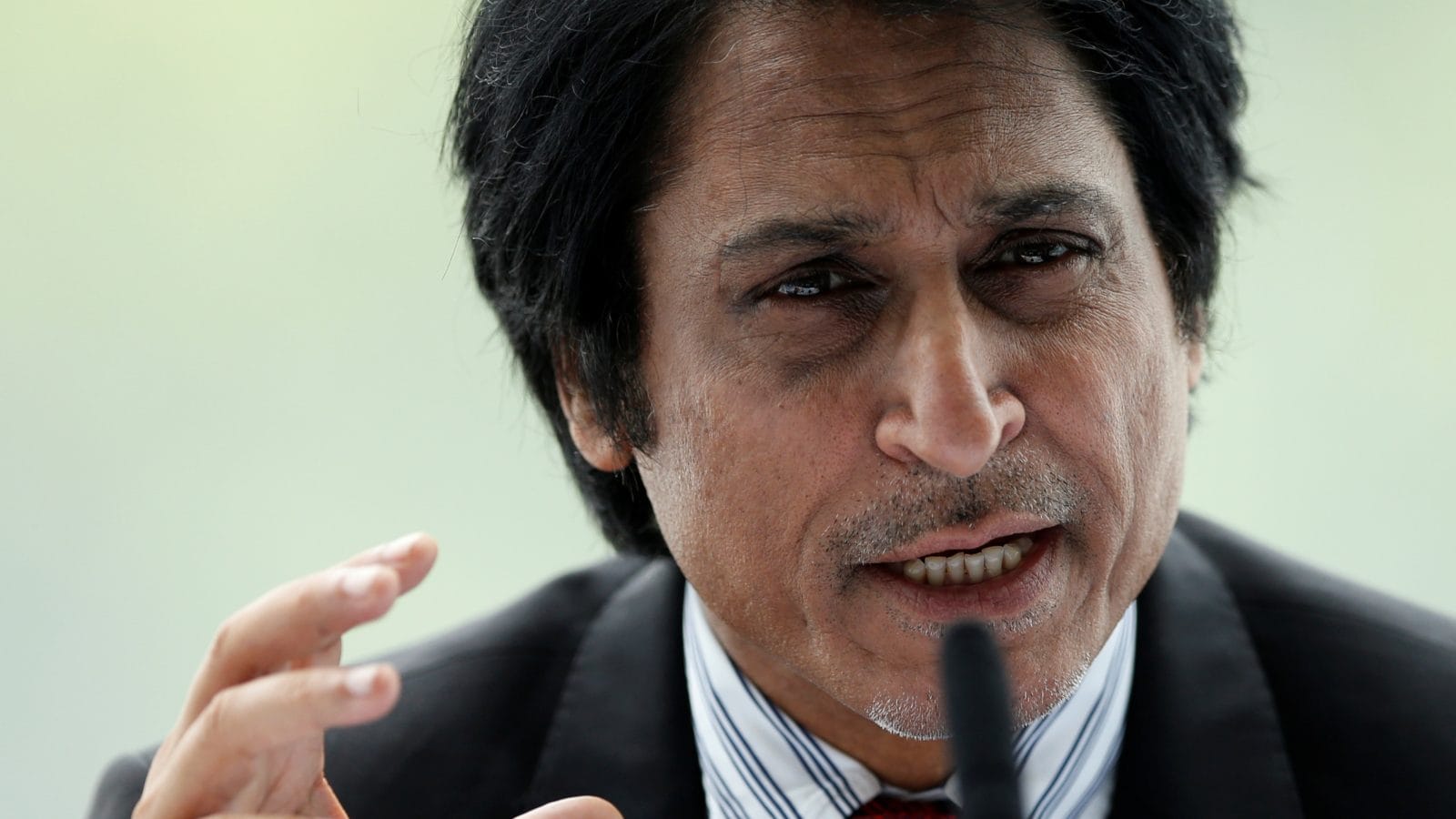 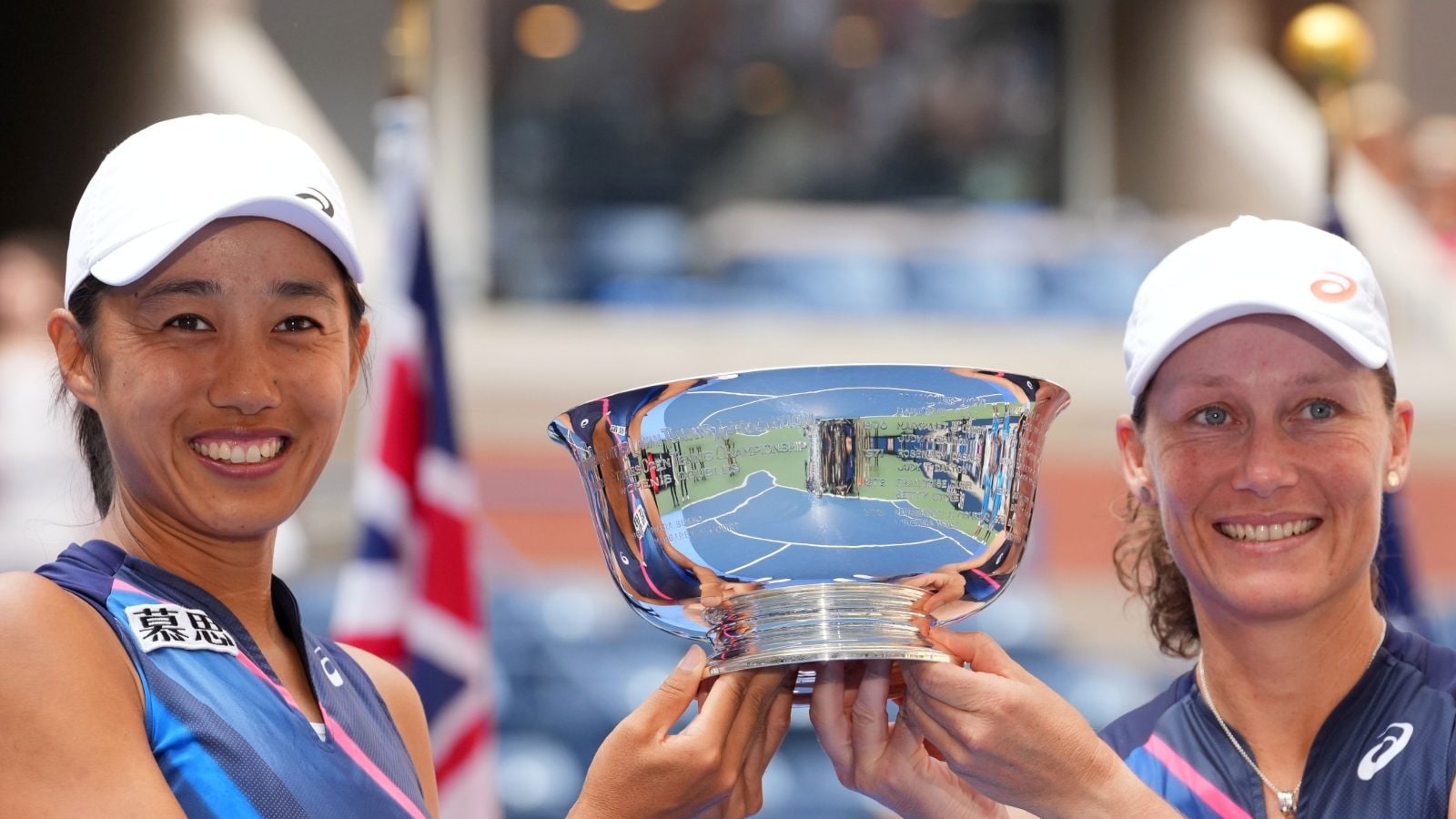 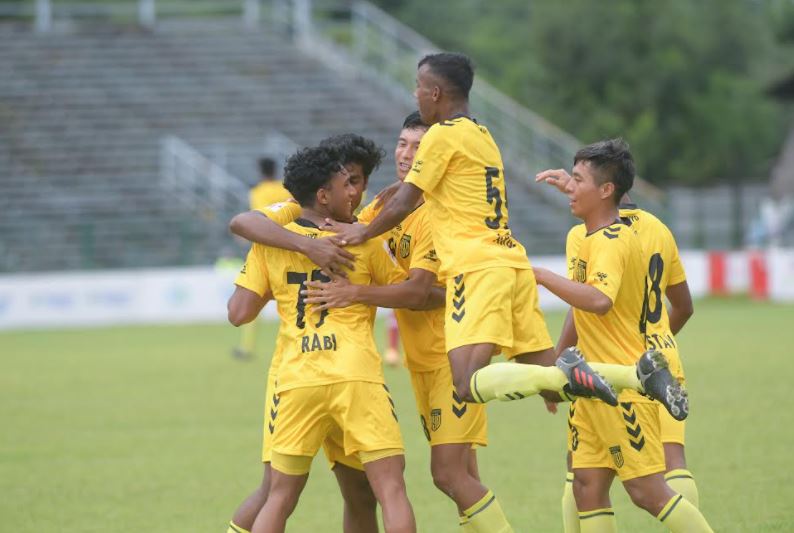