Gaurav Burman, who hails from a billionaire Indian consumer-goods family, says the boom in blank-check company mergers may have eased, but don’t expect SPACs to go away.


“Obviously, there are a lot of SPACs out there looking for deals, and there’ve been some public and visible retreats,” Burman, 49, said in an interview. But “sponsors that have a lot of credibility” will “be able to separate themselves from the pack.”

There are 578 active special purpose acquisition companies, with a combined capital of about $172 billion, according to the website SPACResearch.com. But the market for SPAC mergers has cooled and the U.S. Securities and Exchange Commission has stepped up scrutiny of them. An index of U.S. SPACs has fallen 27% from its February high through Tuesday’s close.


Jupiter Acquisition, a SPAC co-founded by Burman, listed on the Nasdaq last month. While Burman acknowledges that he’s coming late to the party, he says his team is looking to build a long-term business, rather than just achieve a quick share-price pop.


Burman said the SPAC will target consumer companies in the U.S.


“There are so many different sectors within consumer that are growing fast,” he said. “You’ve seen a lot of digitally native brands, the alternative food sector in the U.S. is booming, alternative proteins,” he said. And “we are very U.S.-focused for this one.”


Burman also runs Burman Family Holdings, a family office that controls Dabur India Ltd., one of the south Asian nation’s largest consumer-goods companies. The family is worth $11.9 billion, according to the Bloomberg Billionaires Index.


Burman was involved in creating a SPAC before, he said, just before the global financial crisis.


“We didn’t get a deal done, so all that money went back to the shareholders,” he said.


Indonesian online travel giant Traveloka has halted talks to go public through a merger with a blank-check company backed by billionaires Richard Li and Peter Thiel, people familiar with the matter said this week. Traveloka made the decision as enthusiasm about SPACs has waned, the people said.


Burman said he expects the SPAC market to consolidate in coming years, with the same people repeatedly doing deals. 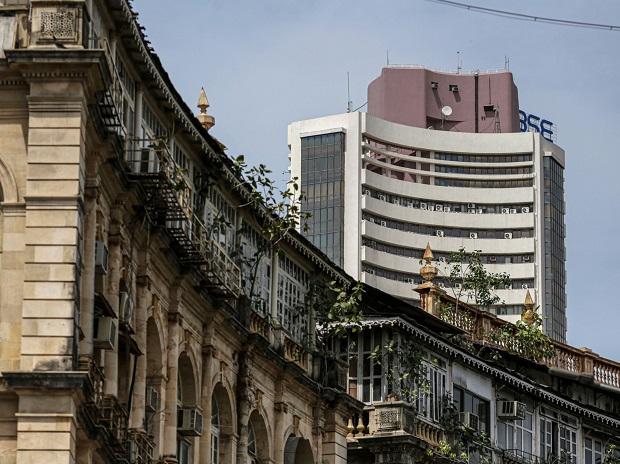 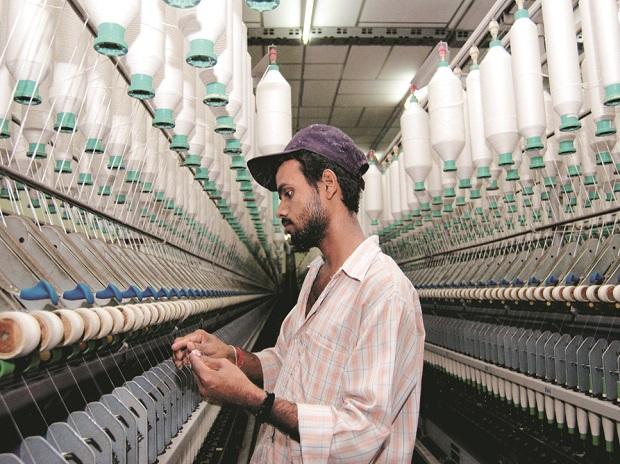