How did the Kim Jong family get the power of North Korea? 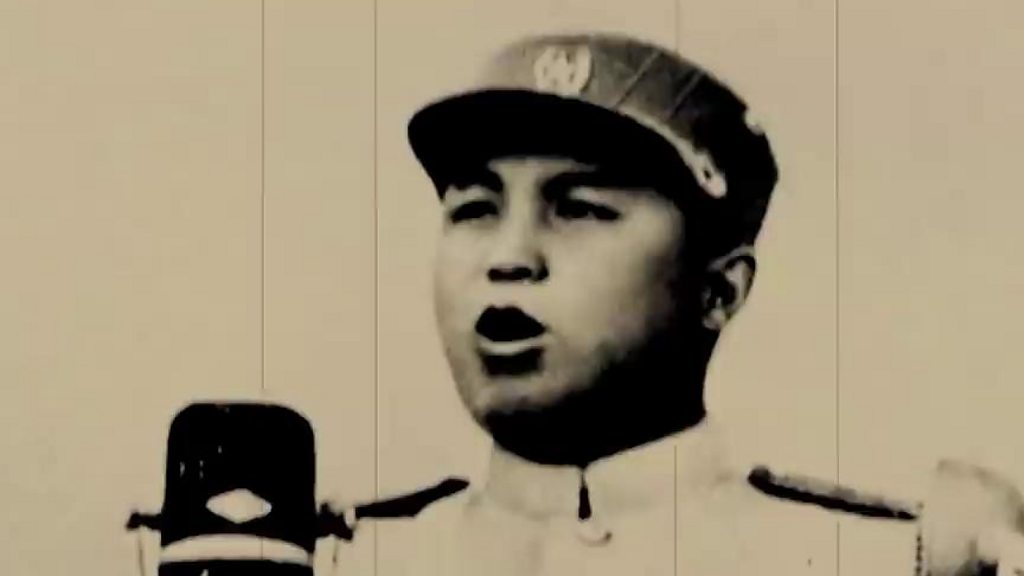 How did the Kim Jong family get the power of North Korea?

Japan’s rule in Korea collapsed after the Second World War. When Korea became independent in 1945, Kim Il-sung was 33 years old.

Kim Il-sung ruled North Korea for nearly 50 years. During the rule of the Japanese, the Kim family fled to China.

During exile he joined the Communist Party and then joined the rebellion against Japan. The villagers used to recognize him by his childhood name Song-Ju. 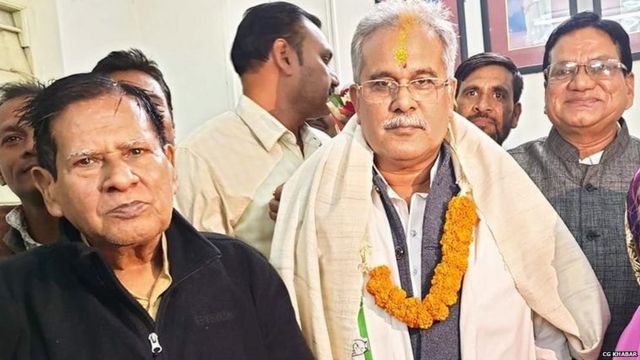 Chhattisgarh: Why CM Bhupesh Baghel has a dispute with his father 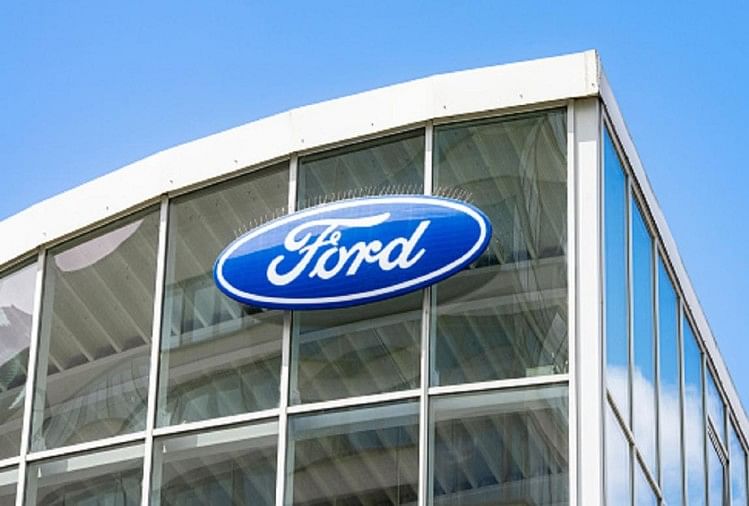 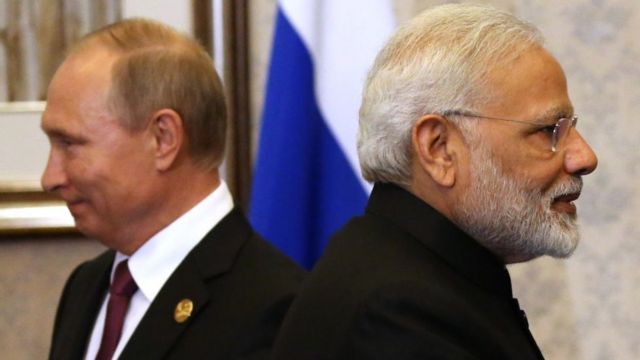 Despite Russia, will India isolate on Afghanistan?