Mumbai
The contract of Hiren Mansukh murder was given to former encounter specialist Pradeep Sharma. Sachin Vaze accused Pradeep Sharma’s NGO PS to carry out the murder. He went to the foundation’s office and gave a bag full of 500-500 rupees notes to Sharma. The NIA has disclosed this in its charge sheet. Hiren Mansukh was murdered on 4 March. According to the NIA, after getting Mansukh’s murder task, Pradeep Sharma called Santosh Shelar, the accused in the case, to see if he would commit the murder. Shelar is ready.

Sachin Wajhe convened a meeting in his office of CIU on March 2 to plot this murder, in which Pradeep Sharma and Crime Branch Inspector Sunil Mane were also called. Hiren Mansukh was already there. The NIA says that Wajhe called Sharma and Mane to his office to identify Mansukh. In the evening of the same day, Sachin Vajhe once again met Sunil Mane in Chakala, Andheri and gave him a SIM card and a mobile handset provided by bookie Naresh Gaur and asked to activate it far away from his home.

Long planning before Mansukh’s murder
Pradeep Sharma, on the other hand, asked for the registration number of the Tavera vehicle from Santosh Shelar, which was to be used for the Mansukh murder. Sunil Mane had some problem with the SIM card given to Sachin Wajhe, so Sunil Mane went to Sachin Wajhe’s office on 3rd March and returned the SIM and mobile phone given to him on the previous day. On this Vajhe met Mane again on the same day at Chakala. Gave him a new mobile and sim and said that you should call Mansukh with the same sim as Tawde and call him in Thane. There Mansukh will be handed over to those contract killers including Santosh Shelar, whom Pradeep Sharma had entrusted with the murder of Mansukh.

Antilia case: NIA files 10,000 page chargesheet against Sachin Vajhe and others in Antilia case
Criminals running here and there after the murder
The NIA says that after the murder, Santosh Shelar, Satish Mothkuri and Manish Soni fled to Delhi and stayed there in a hotel in Pahar Ganj. From there these people fled to Lucknow and then to Nepal. These people stayed in Nepal for four days. Later came back to Delhi. From there went to Ahmedabad and then came back to Mumbai.

NIA considers Pradeep Sharma, Sachin Wajhe and Sunil Mane as members of terrorist gang
The NIA has written in its chargesheet that Sachin Wajhe, Pradeep Sharma and Sunil Mane, who were associated with the police department, were members of the terrorist gang, as they worked to spread terror through their actions. NIA has imposed UAPA on all of them. This section is applicable for terrorist activities only. 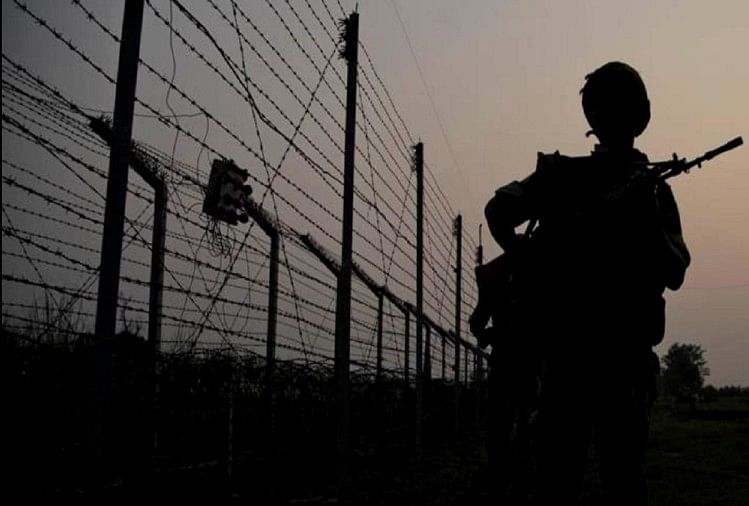 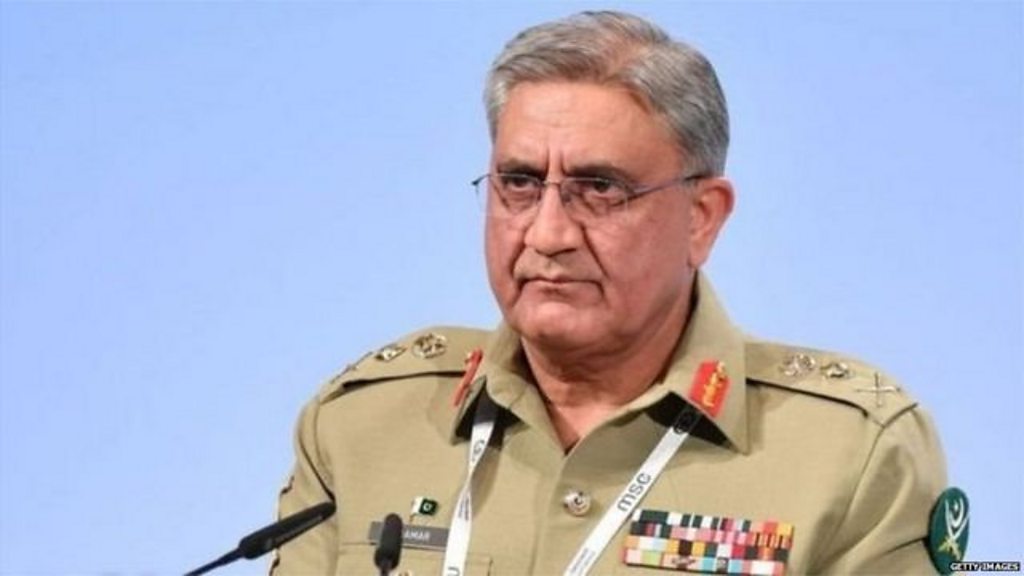 What did Pakistan say on the allegations of bombing in Panjshir?