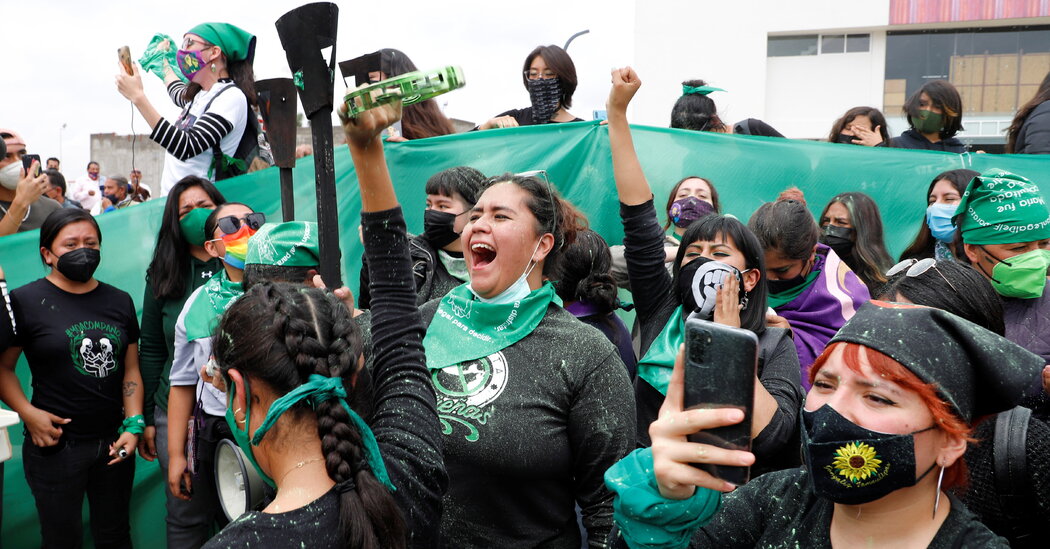 MEXICO CITY — Mexico’s Supreme Court on Tuesday ruled that making abortion a crime was unconstitutional, setting a precedent for the legalization of abortion nationwide in a conservative Catholic country of about 120 million people.

The unanimous ruling from the nation’s top court follows a growing women’s movement in Mexico that has repeatedly taken to the streets of major cities across the country, demanding greater rights and protections for women.

“Today is a historic day for the rights of all Mexican women,” said Supreme Court Chief Justice Arturo Zaldivar after the decision was announced. “It is a watershed in the history of the rights of all women, especially the most vulnerable.”

The decision makes Mexico the most populous Latin American country to allow abortion and comes at a moment when Texas and other American states have placed ever tighter restrictions on the procedure.

The court said that a law in the northern state of Coahuila that mandates up to three years of jail for women who elect to have an abortion violated the Mexican Constitution.

The decision can now be applied to the rest of the country, setting the stage for a nationwide legalization of abortion. Before the court weighed in, the procedure had only been legal in three of Mexico’s 32 federal entities: Oaxaca, Hidalgo and Veracruz, and in Mexico City. 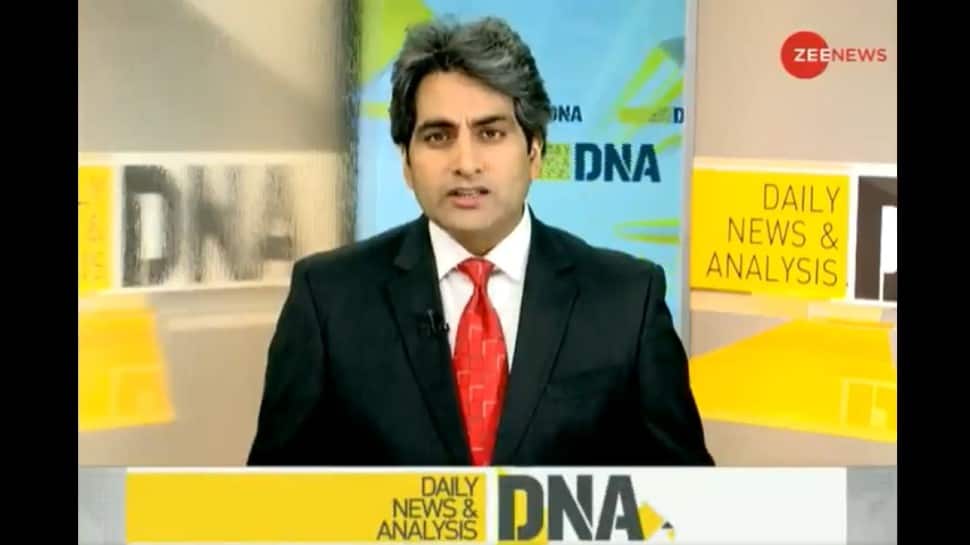 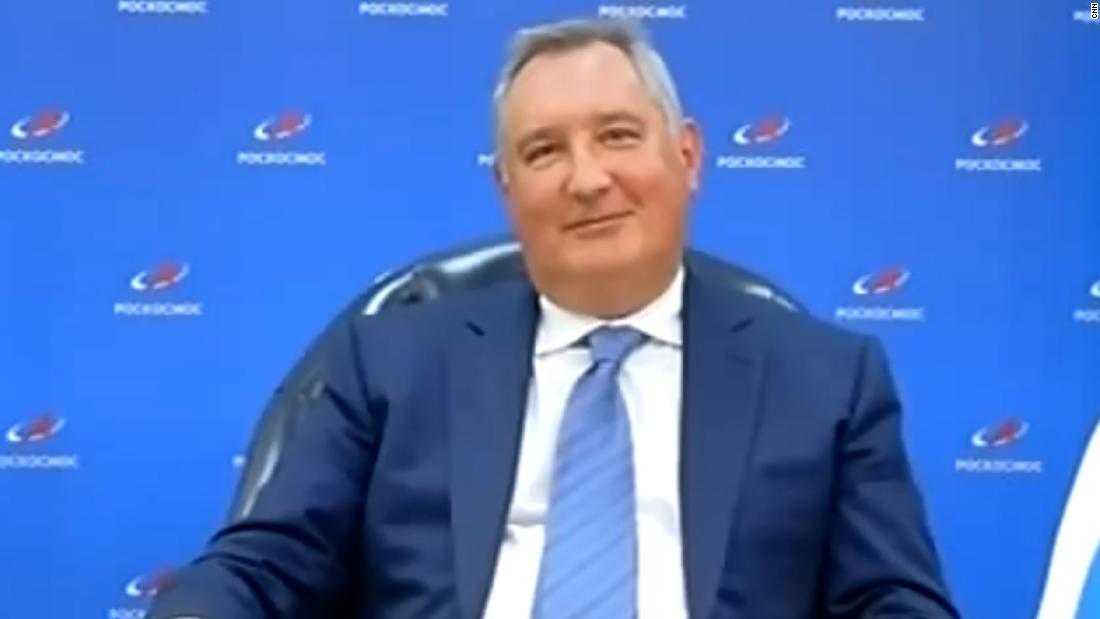