Akshay Kumar Mother Death: Akshay’s father was in the army, sister is housewife, know about the rest of the family members 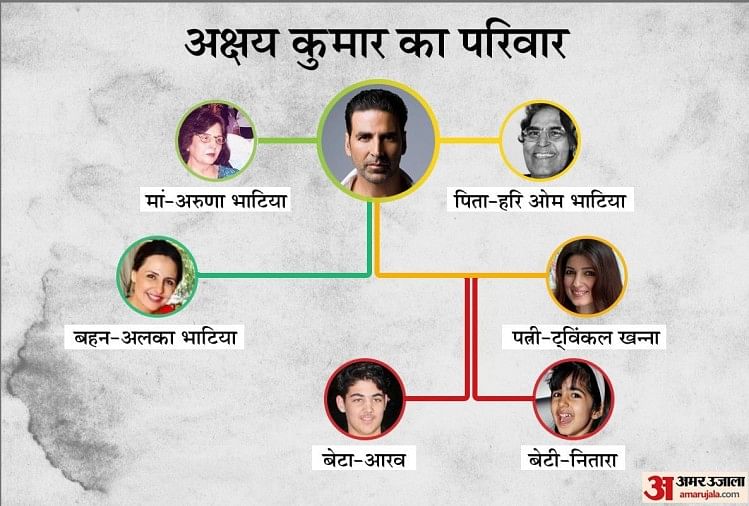 Akshay Kumar’s mother Aruna Bhatia has passed away. She had been ill for a long time. Akshay’s father was in the military and according to reports, he died of cancer in the year 2000. After his father’s death, Akshay opened a production house in his name, as well as a shelter house for the poor – Hari Om Cancer Shelter in his father’s name. in which cancer patients are treated.

At the same time, Akshay’s mother was also a film producer. He had produced many films including Holiday, Naam Shabana and Rustom. Giving information about the death of mother, Akshay wrote – She was an important part of me. Today I am feeling an unbearable pain. My mother Mrs. Aruna Bhatia left this world peacefully this morning to reunite with my father in another world. Me and my family are going through this phase. om Shanti.

She was my core. And today I feel an unbearable pain at the very core of my existence. My maa Smt Aruna Bhatia peacefully left this world today morning and got reunited with my dad in the other world. I respect your prayers as I and my family go through this period. Om Shanti 🙏

Thousands of political parties in India, how good – how bad for democracy 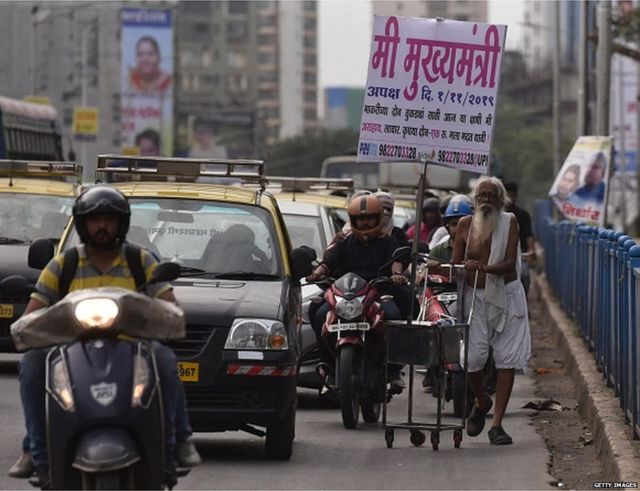 Thousands of political parties in India, how good – how bad for democracy 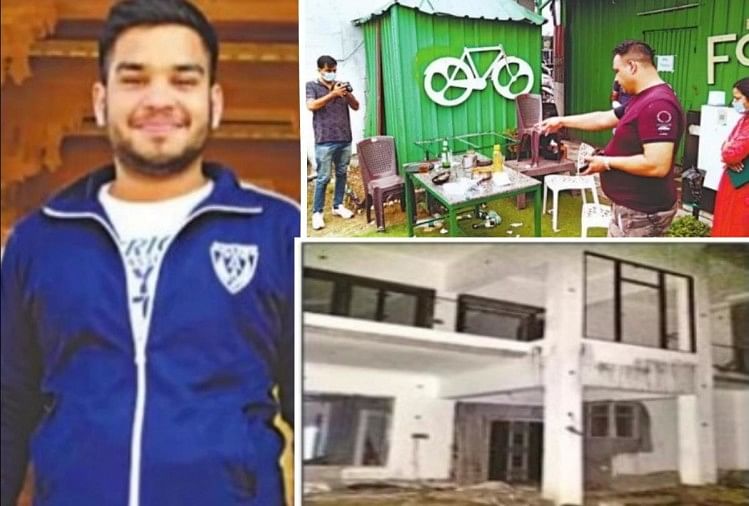 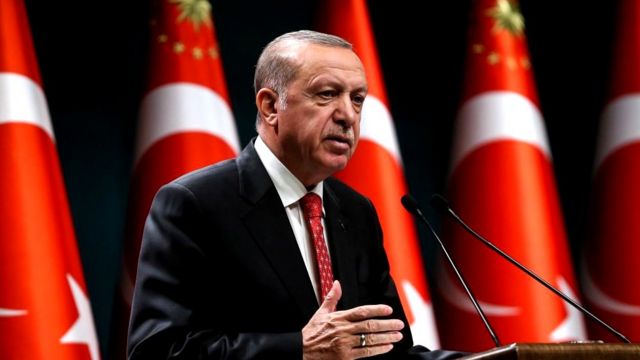 We are not in a hurry with Taliban: Turkey 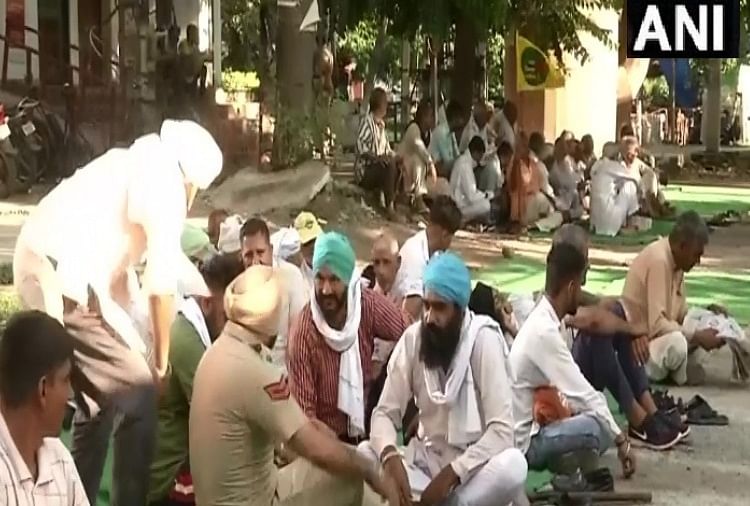