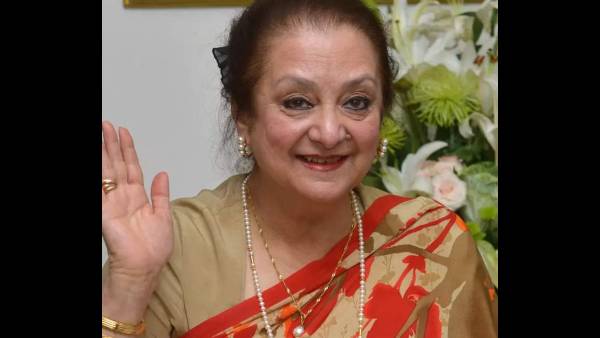 On Thursday last week, a doctor at the hospital had said that Saira Banu has a heart condition called ‘Acute Coronary Syndrome’. As soon as Saira Bano was admitted to the hospital, people had expressed concern about her health on social media and were constantly praying for her health.

Let us tell you, Dilip Kumar and Saira Banu had been together for 55 years. Both of them got married in 1966 and at that time Saira Banu was only 22 years old. Both have been considered in Bollywood’s perfect couple. In the last years of Dilip Kumar, Saira Banu had served him a lot.

After Dilip Kumar passed away, the doctor told that Saira Banu told him, “God took away my reason to live. Without sir, I would not be able to think of anything. Everyone, please pray.”

Let me tell you, even though Saira Banu had made a distance from films after marriage, but she has been one of the most famous actresses of her era. Since his debut in 1961, he has given many hits, superhit films one after the other. In which films like Junglee, I Milan Ki Bela, Padosan, Gopi, Purab and Paschim are included. 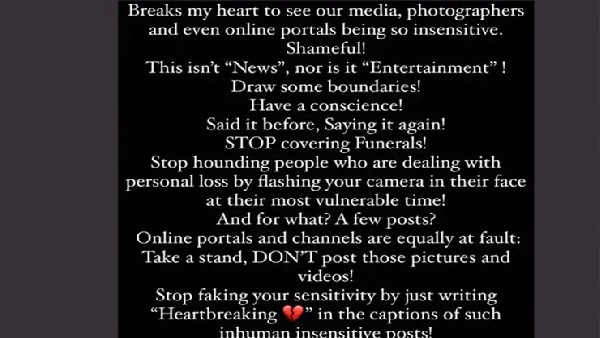 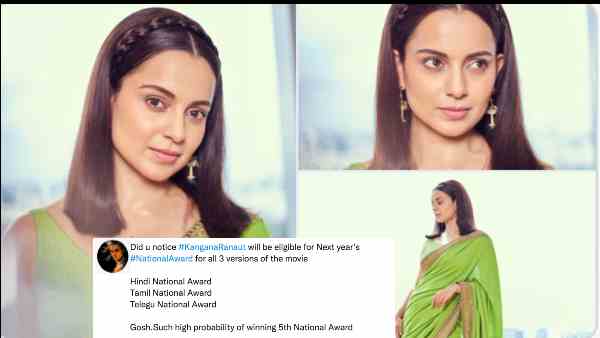 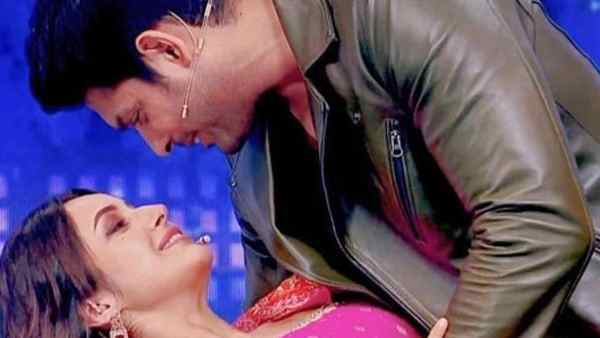 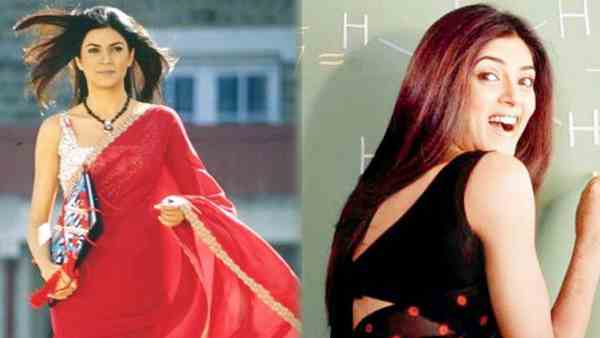