by Press24 News
in Top News
202 9
0
285
SHARES
468
VIEWS
Share on WhatsappShare on TwitterShare on Facebook
Islamabad
Pakistan Prime Minister Imran Khan is furious over the registration of an FIR against the family of separatist Hurriyat leader Syed Ali Shah Geelani. He has also spewed venom against BJP and RSS by tweeting. In fact, after the death of Geelani, the Jammu and Kashmir Police has registered an FIR in the matter of wrapping him in the Pakistani flag and raising anti-national slogans. Imran Khan had also declared national mourning in Pakistan over Geelani’s death.

Angry over registration of case against Geelani’s family
Imran Khan claimed Syed Ali Shah Geelani to be the most respected and principled leader of Kashmir by tweeting the news of our partner publication Times of India. Not only this, he alleged that the dead body of 92-year-old Syed Ali Geelani was snatched. Imran expressed anger over the registration of a case against Geelani’s family.

BJP-RSS accused of Nazism
Imran Khan, the staunchest of the Pakistani army, also accused the Modi government of being inspired by Nazi ideology. He claimed that this government is spreading fascism in India. This is also a rote-rote dialogue of Imran Khan. He has also made concocted allegations of being Nazis on BJP and RSS in the past.

Imran Khan spews poison on Geelani’s death, half bowed Pakistan’s flag
Why was the FIR registered against Geelani’s family?
Actually, on the death of separatist leader Geelani, his body was wrapped in the flag of Pakistan. Whereas, the crowd present there also raised slogans in support of Pakistan. An FIR has been registered by the Budgam police regarding the same matter but no one has been arrested so far.

Syed Ali Shah Geelani: Case filed for wrapping Hurriyat leader Geelani’s body in Pakistani flag
Imran shed tears on Geelani’s death
Pakistan Prime Minister Imran Khan expressed grief over the death of Syed Ali Shah Geelani. He tweeted and wrote that I am deeply saddened to hear the news of the demise of Kashmiri leader Syed Ali Shah Geelani. Gilani fought throughout his life for his people and their right to self-determination. Imran said that India kept him imprisoned and tortured. We salute his struggle in Pakistan and remember his words – we are Pakistanis and Pakistan is ours. The flag of Pakistan will remain at half-mast and we will observe a day of official mourning.

Everyone was surprised to see this picture of Jaipur, 10×20 shop became 20×30 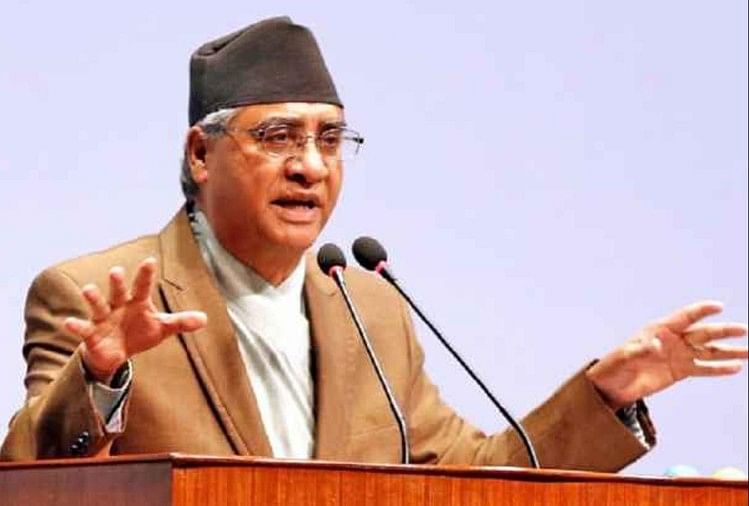 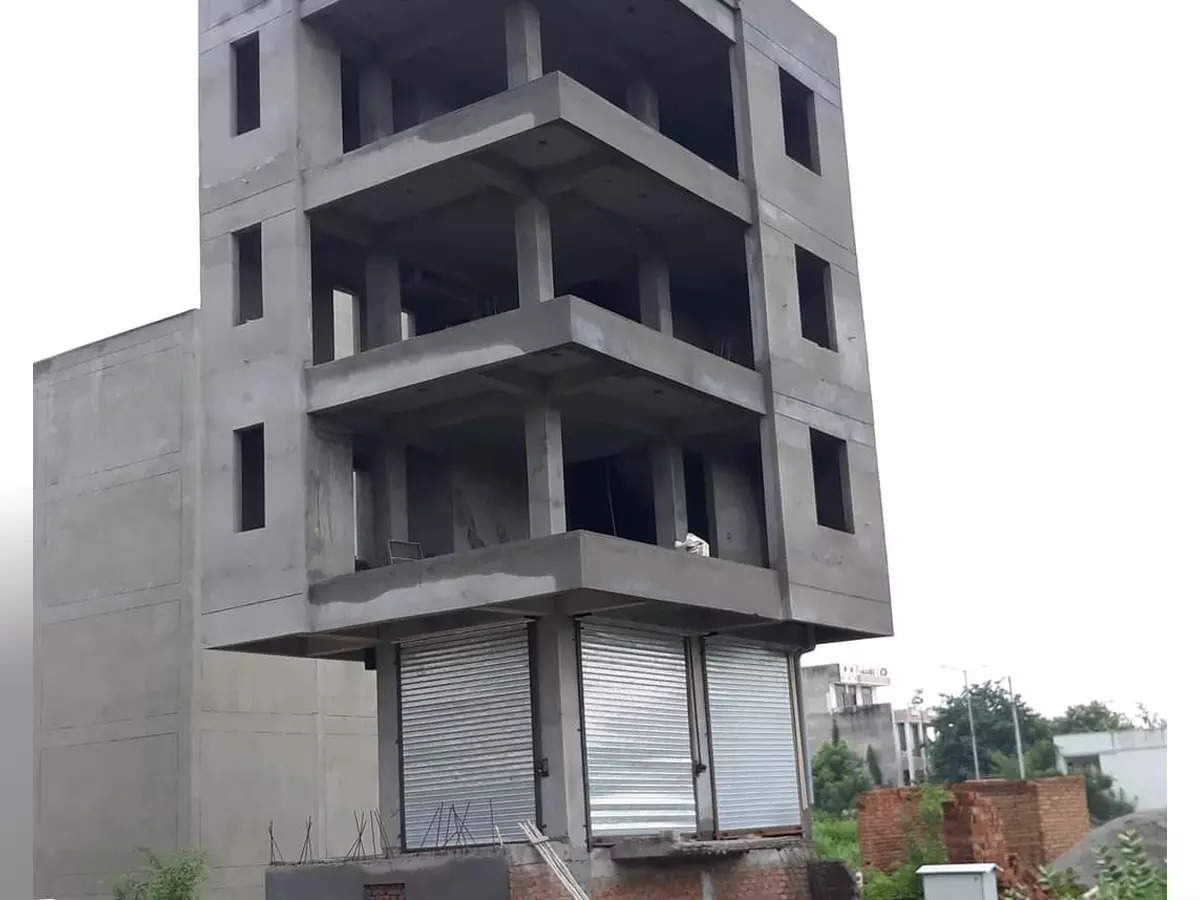 Everyone was surprised to see this picture of Jaipur, 10×20 shop became 20×30 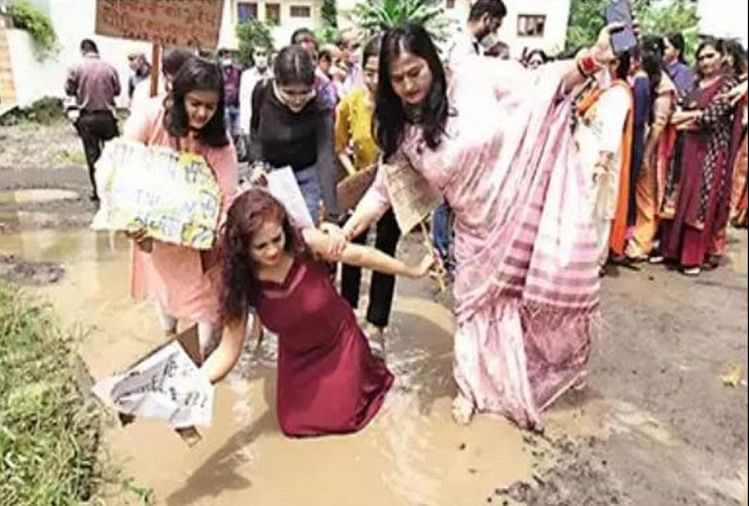 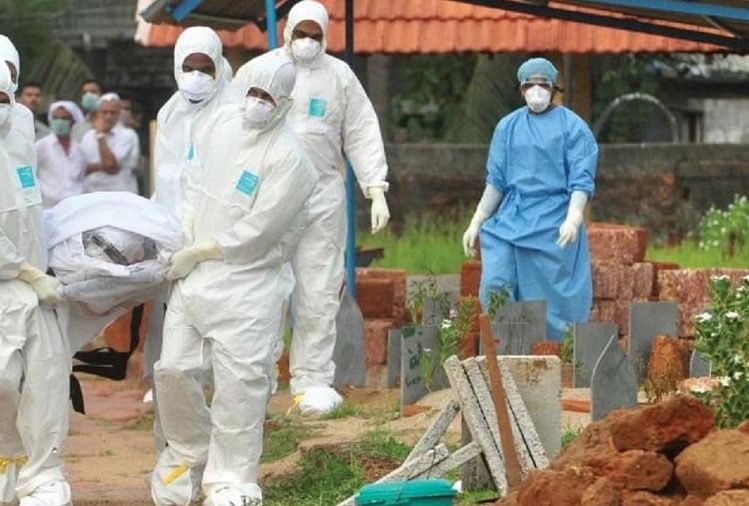