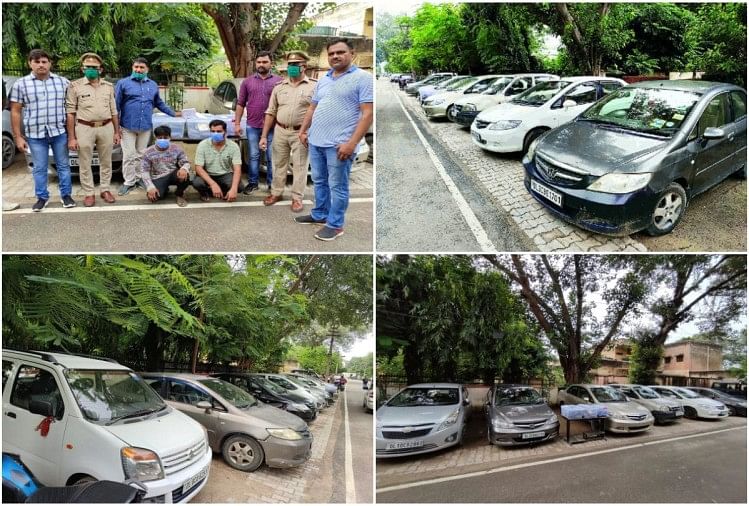 The Mussoorie Police and SOG of Ghaziabad have arrested two accused, revealing the inter-state vehicle thief gang that stole more than 500 cars from Delhi-NCR. Ten cars, ECM of 30 vehicles, three severed engines have been recovered at the instance of the accused. SSP Pawan Kumar told that the gang used to steal a car of the same model, which was demanded by the junkies. After this, using the documents of accidental and old vehicles, the numbers of stolen vehicles were changed and they were sold for Rs 4 to 5 lakhs. Seven accused, including the kingpin, are absconding, for whose search is being raided. The SSP has announced a reward of Rs 25,000 for the team that caught the gang. Police have arrested Pradeep Kumar alias Pintu, resident of Gesupur village of police station Narsaina, Bulandshahr and Azim, a resident of Sunder Nagari police station Nandnagri, Delhi. Pradeep currently resides in Nehru Nagar of Sihani Gate. 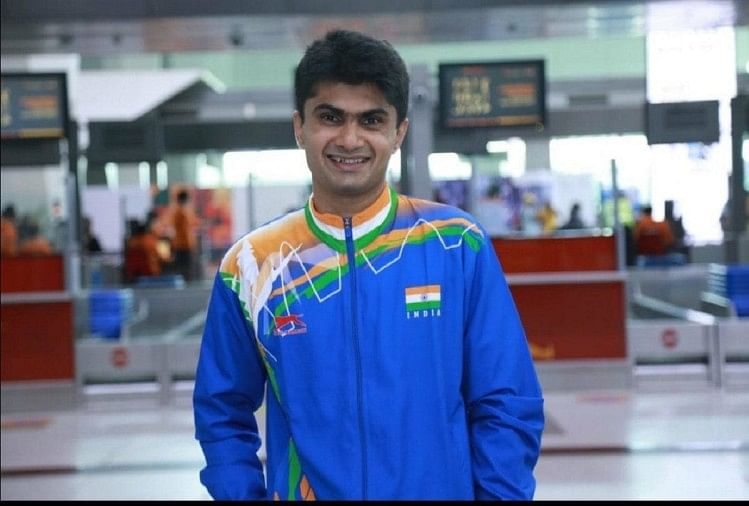 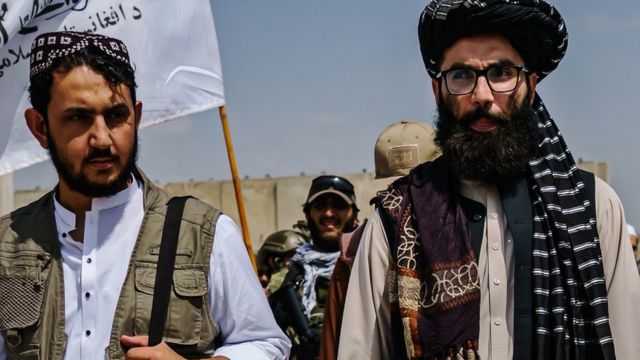 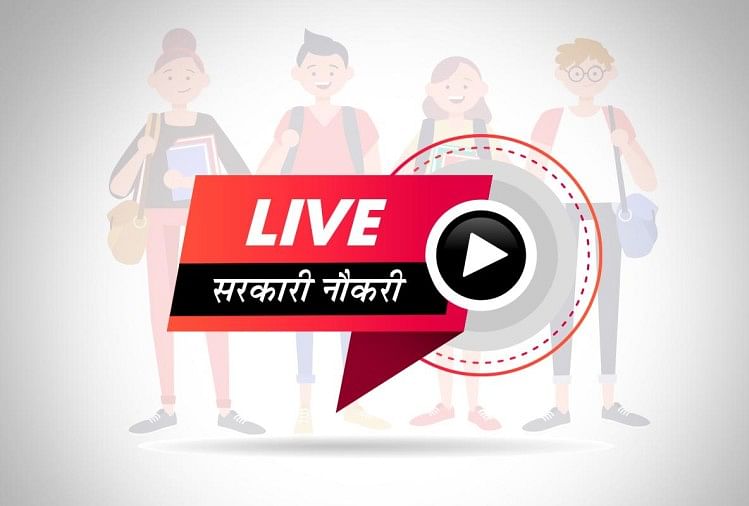 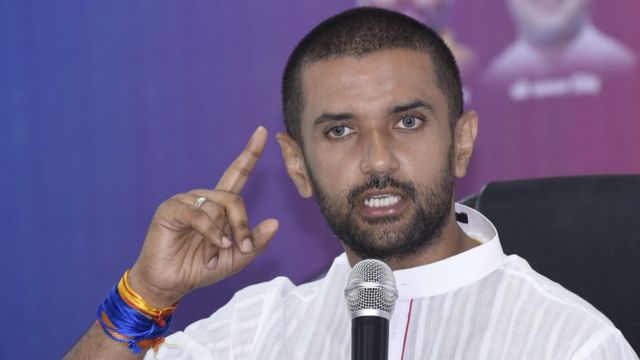