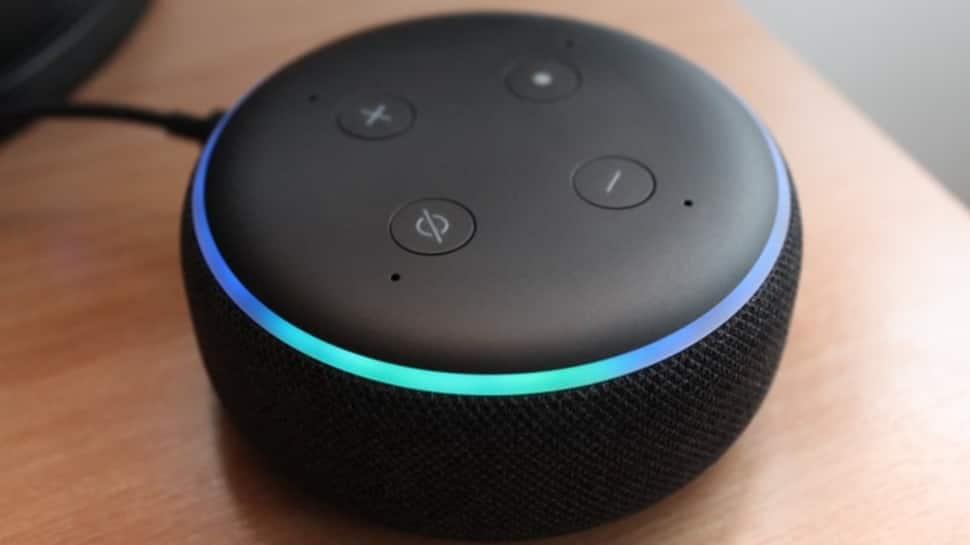 Tech giant Amazon is introducing a new feature — Adaptive Volume — that will make Alexa respond louder if it detects a noisy background. According to the company, the mode is meant to make sure that users can still hear Alexa’s responses over any background noise — like the sound of a dishwasher, people talking, or music playing on another device.

The company said that the feature is currently available to US customers and that can be activated by saying “Alexa, turn on adaptive volume,” The Verge reported.

Amazon doesn’t mention adaptive volume working in the opposite direction, becoming quieter if there’s no background noise, but there are other ways to reduce the volume dynamically.

One of them is Whisper Mode, where Alexa will whisper its response if you talk to it quietly. As this relaxing video points out, you can activate the mode by asking Alexa to “turn on whisper mode”.

If you’re instead looking to just adjust the volume depending on what time it is, Alexa enthusiasts recommend doing so by adding a “set volume” action to a custom routine that activates at a certain time or making it part of your bedtime routine.

It is worth noting that the Adaptive Volume feature isn’t the same as the spherical Echo fourth gen’s adaptive sound, which uses the device’s microphones to tune music to sound better in your specific room, the report said. 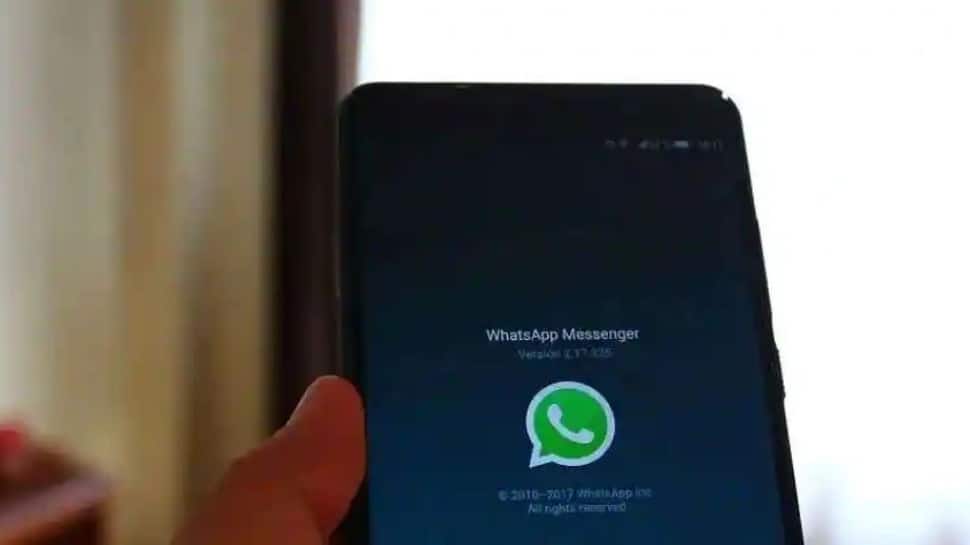 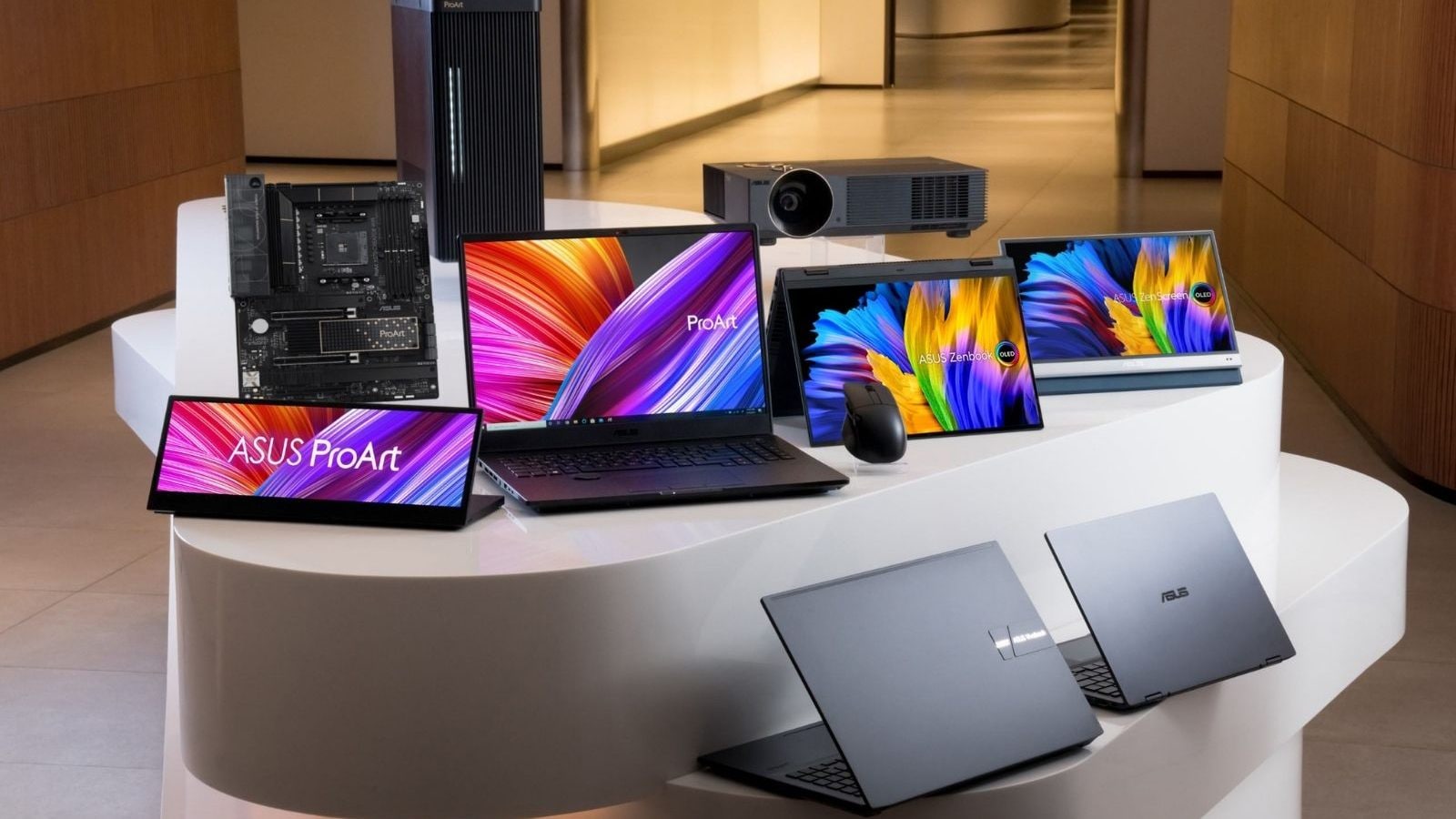