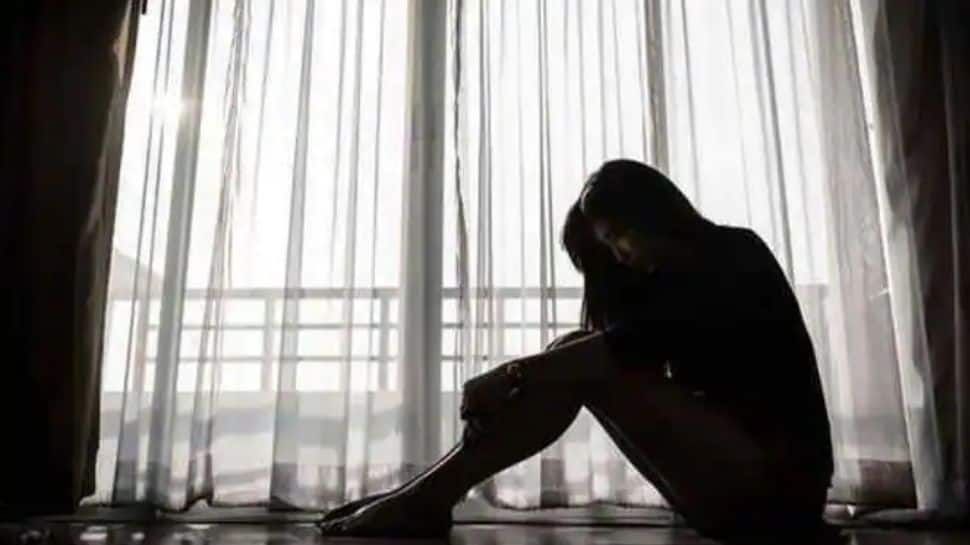 Islamabad (Pakistan): The plight of women in Pakistan is increasing day by day as a fresh report has stated that nearly 6,754 women were abducted in the country’s Punjab province in the first half of 2021. Out of that, 1890 women were raped, 3721 were tortured whereas 752 children were raped, a media report said.

The Sustainable Social Development Organization (SSDO) has released an investigation report on incidents of violence against women and children in Punjab and Islamabad during the first half of 2021, Dunya News said. According to official data, 6,754 women were abducted in Punjab in the first half of 2021. As many as 1890 women were raped, 3721 were tortured whereas 752 children were raped.

Government figures claim that 1890 women were raped but only 396 incidents were reported in the media. On August 30, the Board of Trustees of Transparency International Pakistan (TIP) expressed concerns over increasing attacks on women in the country. The TIP highlighted that Muhammad Ali Jinnah had “envisioned a Pakistan where women can stand shoulder to shoulder with men,” but the administration has failed so miserably in it.

In Islamabad, there were nearly 34 official incidents of rape while 27 incidents were reported in the media. The number of official incidents of violence recorded in Punjab was 3,721, but only 938 cases were reported in the media, Dunya News said. Recently on August 14, a horrifying video from Pakistan has emerged online in which hordes of men were seen groping, mauling and tearing off the clothes of a woman, who is famed for her videos on TikTok.

Several such horrific videos of the woman being “brutally attacked” in Lahore even as the country celebrated its Independence Day on August 14 surfaced online and for a while, the incident was among top hashtags on Twitter #minarPakistan and #400 men were among the hashtags being used by outraged netizens who expressed their shock and disgust at the violence against the woman. 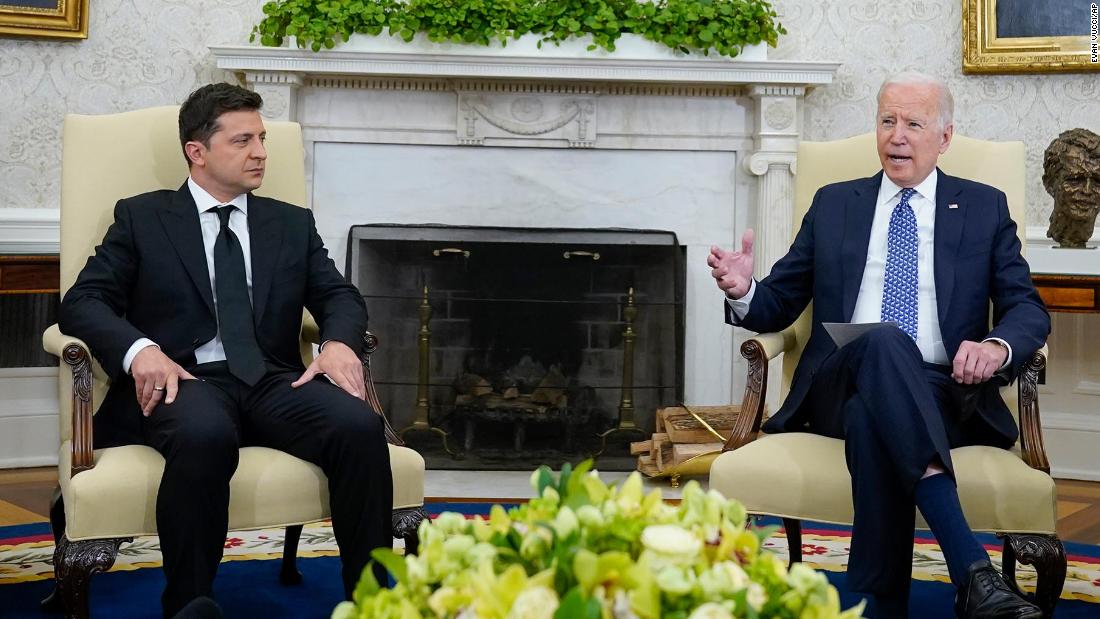